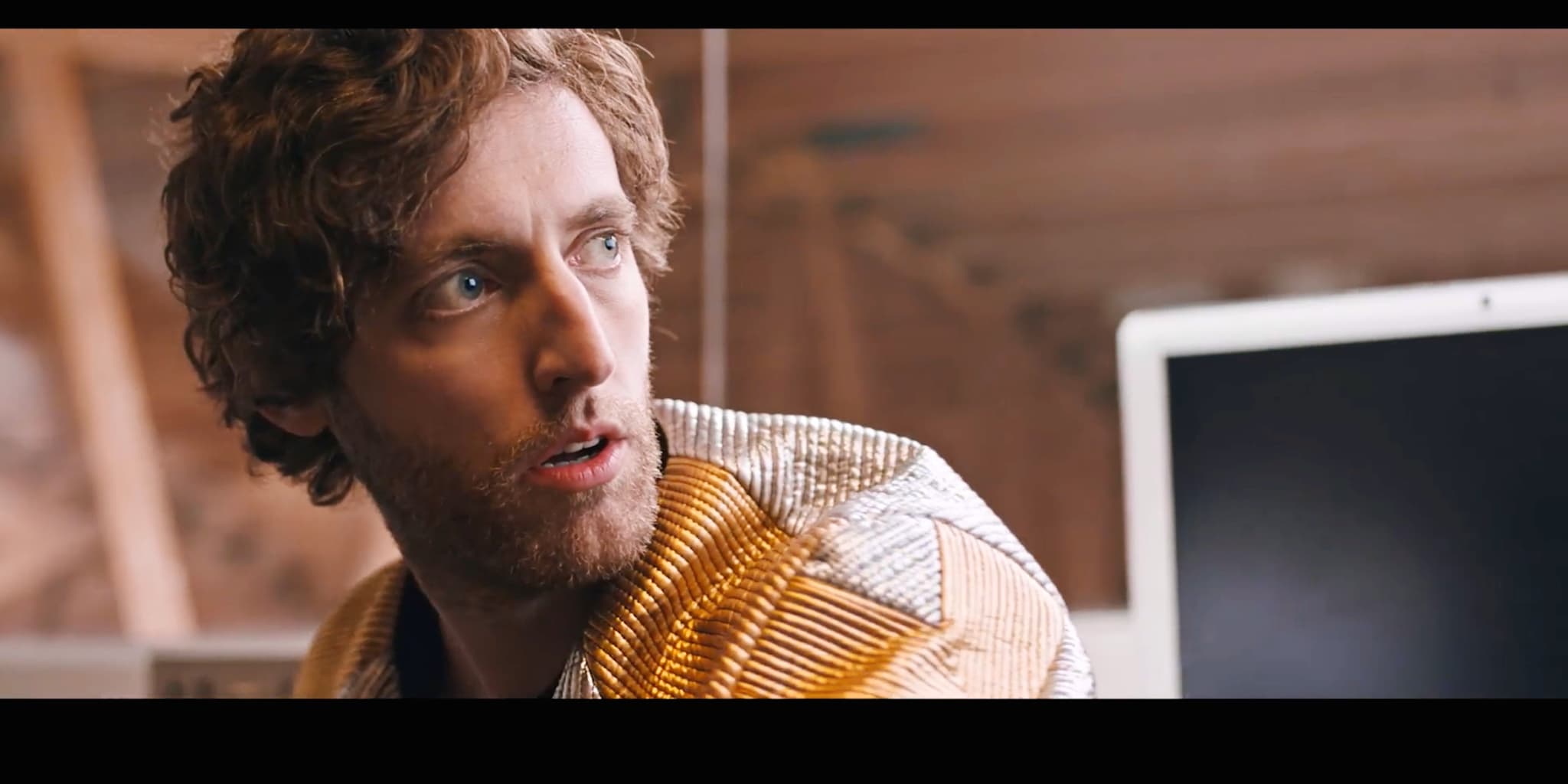 Off late, Artificial Intelligence (AI) is being seen in lot of spaces from cooking to art to games. However, AI has recently ventured into a new area and that is ‘Movies’. Shocking it may seem but yes a movie has been written by AI and the result is the movie ‘Sunspring’. The film was created to participate in Sci-Fi London film festival’s 48-hour challenge.

Filmmaker Oscar Sharp and Ross Goodwin, a New York University AI researcher came together to build a computer for screenplay-writing. And the result was Benjamin, an LSTM RNN Artificial Intelligence or simply put, an AI which his used for text recognition. To create a science fiction film, Benjamin was fed with lots of science fiction movies and TV serials like Eternal Sunshine of the Spotless Mind, Ghostbusters, 12 Monkeys, The Fifth Element, Blade Runner, the Alien films, Interstellar, Looper, The Matrix, Star Wars, The X-Files.

After reading these stories, AI Benjamin wrote a screenplay, now called Sunspring. He also wrote the lyrics of a song for the film which the filmmakers included in the 9 minute short science fiction movie.

Then filmmaker, Oscar Sharp, got the cast together, Thomas Middleditch from Silicon Valley, Elisabeth Gray and Humphrey Ker. These actors were assigned their parts on a random basis and they had to interpret and make it into a film in a day’s time based on the dialogues and the actor directions provided by Benjamin.

The movie has been received with mixed views. Though some thought that in spite of the sentences being grammatically correct, they were in isolation and did not weave together as it should in a movie. Some felt the movie did match the genre of science fiction and considered Gray’s emotional monologue towards the end of the film to be its highlight.

Science fiction movies push our imagination limits as they are a mix of science, reality, and fantasy. It allows the makers to imagine things of future, what could be possible in the time to come thereby making imagination the key for a successful script. Also by this film, the filmmakers have set an example of how Artificial Intelligence could be the future in terms of writing dialogues, giving directions to actors, hence giving way to imagination of how creatively a movie can be written.

Though the human writers have nothing to worry and fear from the AI like Benjamin in the near future, however the thought process of making AI do everything has already begun. A serious thought needs to be given to the question – Is Artificial Intelligence the future of film making?