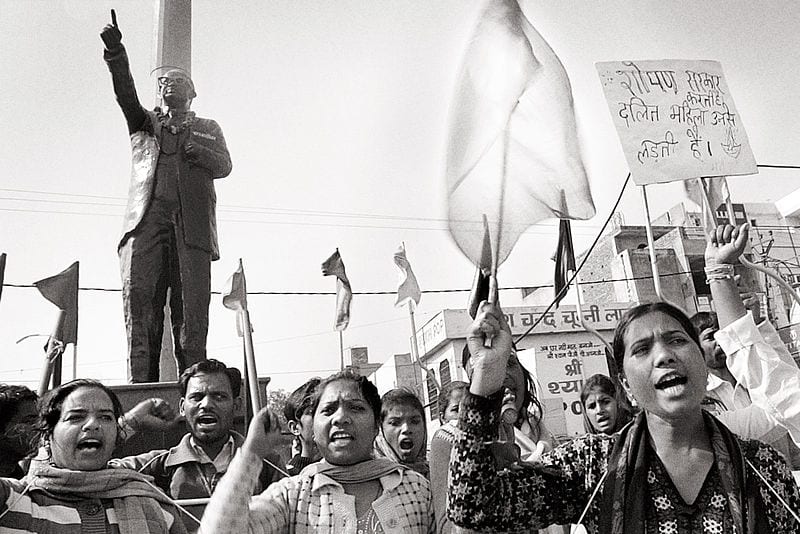 The 127th birth anniversary of the father of the Indian constitution, Dr B R Ambedkar, is expected to be celebrated at the UN headquarters in New York in April this year, with the theme, Artificial Intelligence for Humanity. The belief behind the theme is that artificial intelligence (AI) has the potential to do away with social stigmas such as casteism and alleviate inequalities in India by 2030.

The Foundation for Human Horizon-USA is organising the event in association with the United Nations Department of Economic and Social Affairs, and expected to be in attendance are artificial intelligence specialists and representatives from technology companies such as Microsoft, Google, IBM and Facebook.

Deelip Mhaske of the Foundation for Human Horizon- USA, told a news agency, “AI if used properly can be main driver to reduce inequalities as it has the ability to create and protect much-needed safe zone ie, the AI predication of caste violence by zipcode, or caste group can provide tools to develop preventive measures to stop caste violence similar to the western world where they are using crime maps or diseases map.”

Mhaske began celebrating Ambedkar Jayanti annually in 2006 while working with the UN in Geneva. He began organising the celebration of Dr Ambedkar’s birth anniversary in 2015.

Citing ongoing research such as IBM’s Optimised pre-processing for discrimination and Google’s strategy for  equal opportunity by design, Mhaske opined that AI can also help in the prevention of racial discrimination; and reduce bias and violence based on caste. He also hinted at the possibility of a partnership with leading technological firms to combat these issues.

According to Mhaske, this is India’s first initiative towards the use of AI to address social inequalities. He added that the foundation had sought from the Indian government the employment of latest technologies to tackle the issues faced in the country.

He also highlighted that the use of AI in tackling social inequalities can eliminate the systemic individual prejudices during the implementation of upliftment policies and reduce crimes towards Scheduled Tribes and Scheduled Castes.

With reference to crimes and atrocities against certain social groups going unaddressed by law enforcement, Mhakse added, “The use of AI in case of atrocities can take away police power of not registering cases, a simple mobile app will not just record the atrocity but it will notify all government machineries at the same time. A use of facial recognition technology can alert not just police about the crime happening but it will identify the perpetrator.”

What Are The Best Practices While Participating In Data Science Hackathons