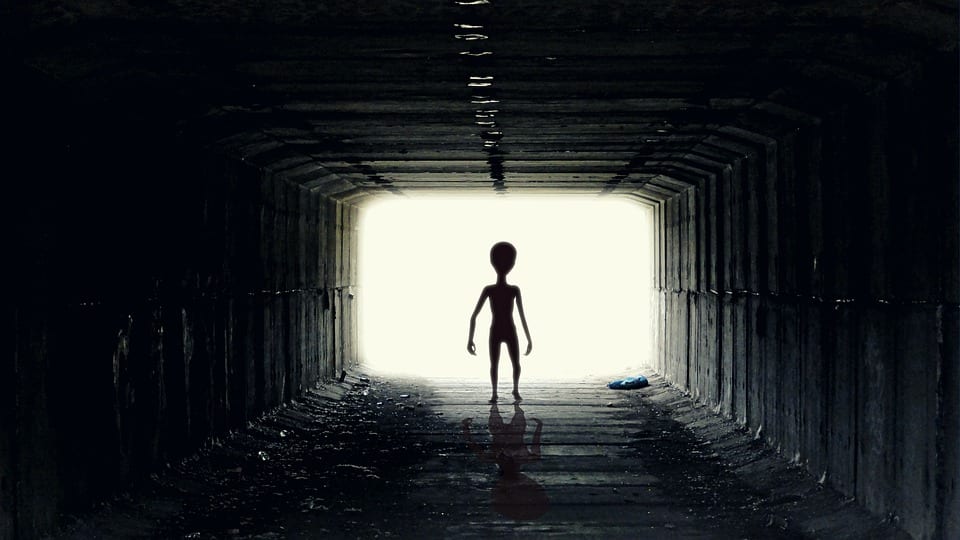 Taking a new step forward in the search for “little green men” and “extraterrestrials” in the universe, the University of California, Berkley, has reportedly used machine learning to discover 72 new fast radio bursts from a “mysterious” source some three billion light years from Earth.

Fast radio bursts, or FRBs, are bright pulses of radio emission, just milliseconds in duration, thought to originate from distant galaxies. Most FRBs have been witnessed during just a single outburst. In contrast, FRB 121102 is the only one to date known to emit repeated bursts, including 21 detected during Breakthrough Listen observations made in 2017 with the Green Bank Telescope (GBT) in West Virginia.

According to an official report by the UC Berkley, the behaviour by FRB 121102 drew the attention of many astronomers hoping to pin down the cause and the extreme physics involved. Usually, such activity sparks speculative theories ranging from highly-magnetised neutron stars blasted by gas streams from a supermassive black hole to suggestions about advanced “alien” civilizations.

To study these bursts further, the UC Berkley team used artificial intelligence algorithms to dredge up the radio signals from data over a five-hour period. An earlier analysis of the 400 terabytes of data employed standard computer algorithms to identify 21 bursts during that period. All were seen within one hour, suggesting that the source alternates between periods of quiescence and frenzied activity, said Berkeley SETI postdoctoral researcher Vishal Gajjar.

Breakthrough #Listen uses machine learning data from @GrnBnkTelescope to discover 72 new pulses from a Fast Radio Burst source – among the most powerful and mysterious emitters in the universe: https://t.co/H7zi3i5ljP

“This work is exciting not just because it helps us understand the dynamic behaviour of fast radio bursts in more detail, but also because of the promise it shows for using machine learning to detect signals missed by classical algorithms,” said Andrew Siemion, director of the Berkeley SETI Research Center and principal investigator for Breakthrough Listen, the initiative to find signs of intelligent life in the universe.

Whether or not FRBs themselves eventually turn out to be signatures of extraterrestrial technology, Breakthrough Listen, the astronomical program searching for signs of intelligent life in the universe, is helping to push the frontiers of a new and rapidly growing area of our understanding of the universe.