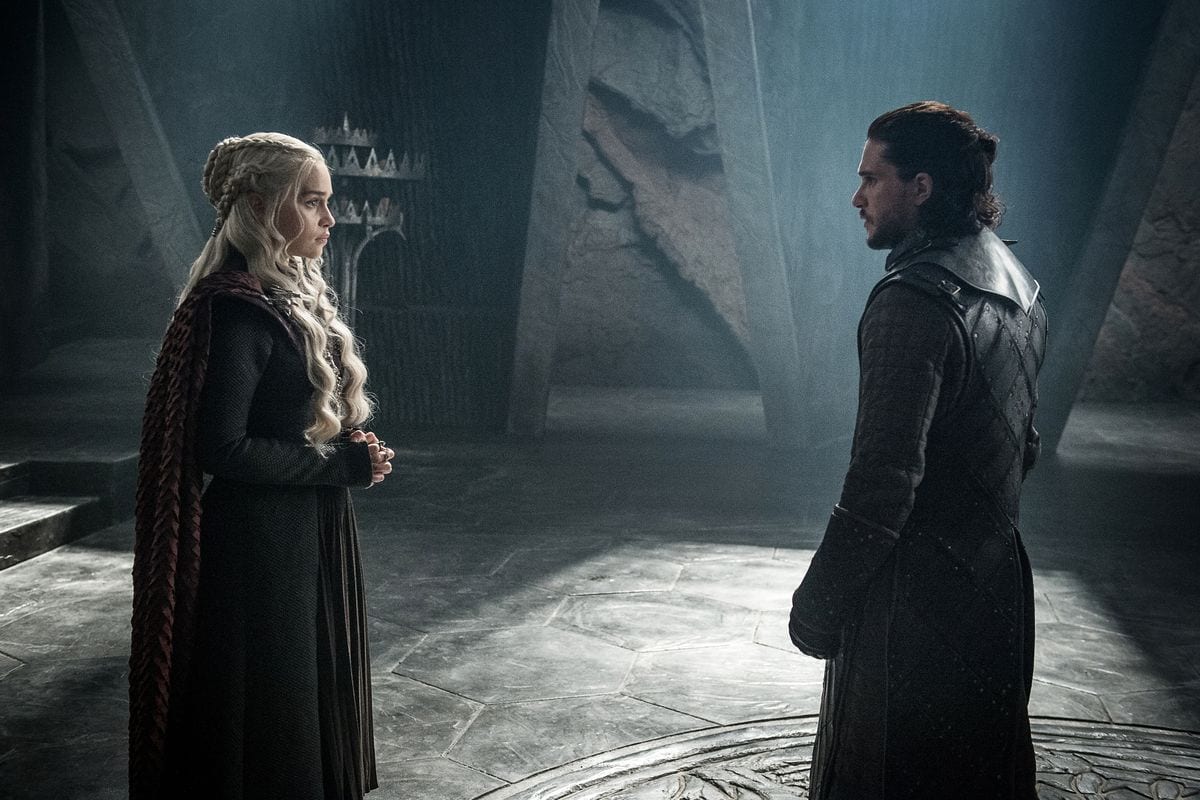 Tyrion could hear Lord Aemon’s coughing. “I miss for it. Why did you proper?”

“I feared Master Sansa, Ser,” Ser Jaime reminded her. “She Baratheon is one of the crossing. The second sons of your onion concubine.”

The above excerpt may have familiar names such as Tyrion, Aemon, Sansa and Jamie, but the dialogue may have left many people scratching their heads.

Now that the seventh season of HBO’s popular fantasy series Game of Thrones is over, most of the fans are waiting with bated breath to see what’s gonna happen next.

Fans of both the television show as well as its origin — George RR Martin’s bestselling series The Song of Fire and Ice — have been waiting for years since Martin still hasn’t been able to complete the sixth book in the series. Titled by Martin as The Winds of Winter, the book is still in the works.

But now, an enthusiastic fan of the The Song of Fire and Ice series, has created a type of Artificial Intelligence (AI), known as a “recurrent neural network” (RNN) to complete the book for him. The above (somewhat confusing) excerpt was from the AI’s first five chapters.

“I’m a huge fan of Game of Thrones, the books and the show… I had worked with RNNs a bit in that class and thought I’d give working with the books a shot,” said software engineer Zack Thoutt.

After adding the the 5,376 pages of the first five books in the series to the network, Thoutt has produced five predicted chapters and published them on the GitHub page for the project.

The AI has taken the job seriously, because it has already written about Jaime killing Cersei, Jon riding a dragon, and Varys poisoning Danaerys in its first five chapters.

Thoutt said that the AI was trying to write a new book.

“A perfect model would take everything that has happened in the books into account and not write about characters being alive when they died two books ago… The reality, though, is that the model isn’t good enough to do that. If the model were that good authors might be in trouble. The model is striving to be a new book and to take everything into account, but it makes a lot of mistakes because the technology to train a perfect text generator that can remember complex plots over millions of words doesn’t exist yet,” he said.

Top 6 most common statistical errors made by data scientists