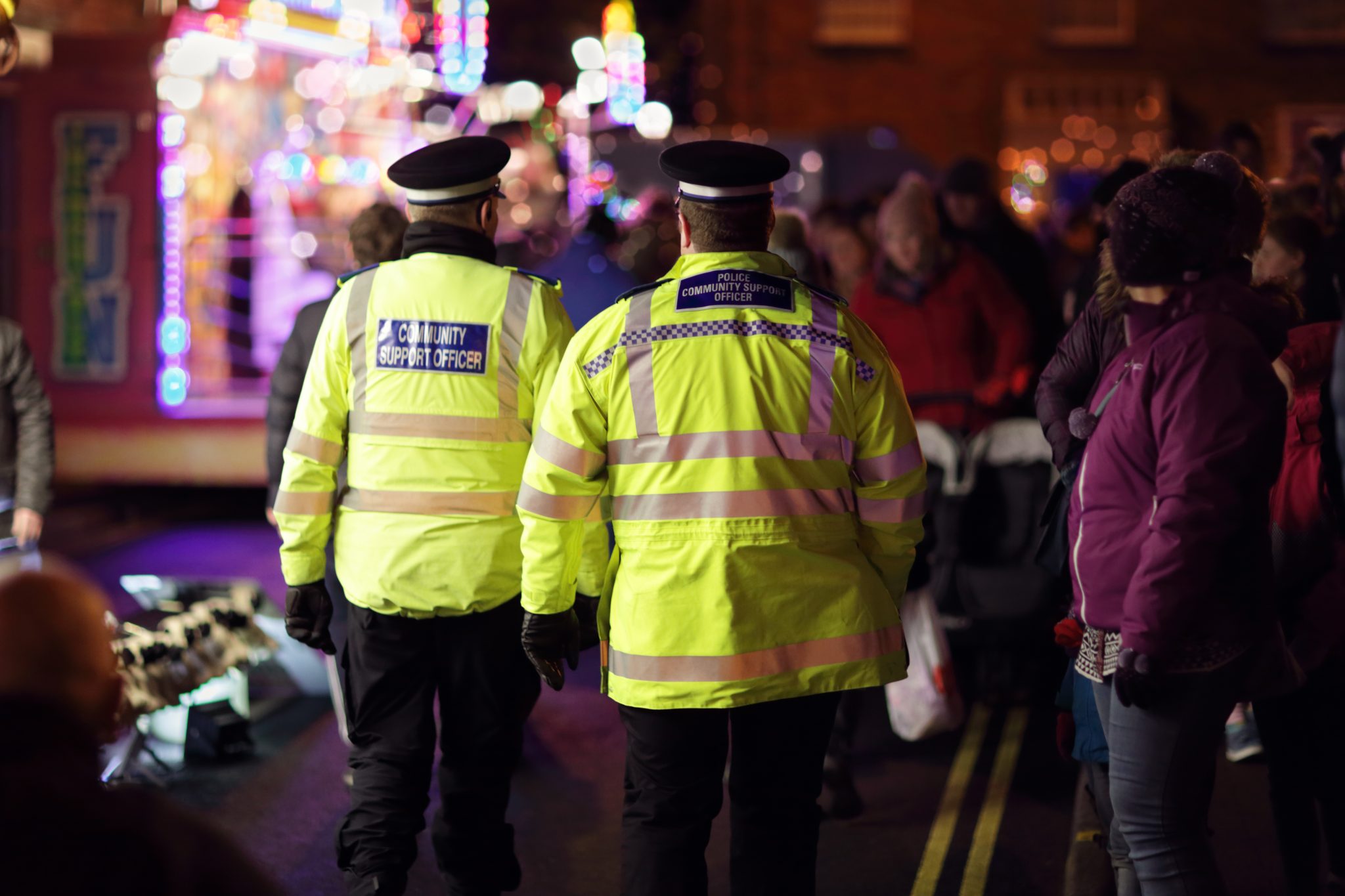 In a bid to weed out extremist and propagandising videos circulated across the internet by Islamic State of Iraq and Syria (ISIS), the Home Office of the UK government has funded an artificial intelligence software that aims at eliminating such content at its source.

The machine learning software was developed by london-based company, ASI Data Science with a funding of £600,000 from the Home Office.

Dr Marc Warner, chief executive of ASI Data Science, told a newspaper, “We hope that this can play its part in removing extremist content from the web.”

Over 1300 videos circulated since 2014 by the terror group’s central media office were scrutinized by ASI. It discovered ‘subtle signals’ that can help discern new videos by ISIS before publication. The advanced machine learning system uses markers that are particularly meant for ISIS content in order avoid problems faced by platforms like YouTube due their generalised approach.

ASI’s algorithm specifically seeks basic attributes of terror videos to spot terrorist propaganda. This is different from the hashing methodology employed by major tech companies that picks up specific indicators related to content such as terror and child pornography and cross references them with databases of banned material.

The software will be made available to smaller video sharing platforms such as pCloud, Vimeo, and Telegra.ph. This may be an ideal play in the fight against ISIS’ video content as it is reported that the terrorist group had been actively circulating videos on smaller platforms in 2017, including over 140 sites that have never been used by any terror group before.

ASI says that the software can detect 94 percent of ISIS propaganda automatically with an  accuracy of 99.99 percent. The free software can be incorporated into the uploading process of any platform.

“The overwhelming majority of videos can be removed without ever hitting the web,” added Warner.

UK has been a major target of ISIS in recent times and has seen terror strike its major cities. The famous Manchester arena was rocked by a suicide bomber attack in 2017 during an  Ariana Grande’s concert and a few weeks later London’s Borough Market saw another attack from the group.

Amber Rudd, UK home secretary, said, “The purpose of these videos is to incite violence in our communities, recruit people to their cause, and attempt to spread fear in our society. We know that automatic technology like this can heavily disrupt the terrorists’ actions, as well as prevent people from ever being exploited to these horrific images.”

However, the software is not the ultimate solution to eradicate content produced by ISIS, as it targets only videos. Along with videos of high quality, the terror group has other digital propaganda tools such as magazines in various languages. Also, videos uploaded on to the websites of ISIS cannot be targeted and removed.

In this regard, Charlie Winter, a senior research at the International Centre for the Study of Radicalisation and Political Violence (ICSR) averred , “It’s a step in the right direction but it won’t solve the problem. Censorship is limited to contracting the reach of this material and it will never be able to eradicate it from the internet.”

In spite of its current limitations, the software may pave the way for taking the fight to ISIS and its digital propaganda.