Artificial Nociceptors For AI, A Novel Approach To Comprehend Danger In The System 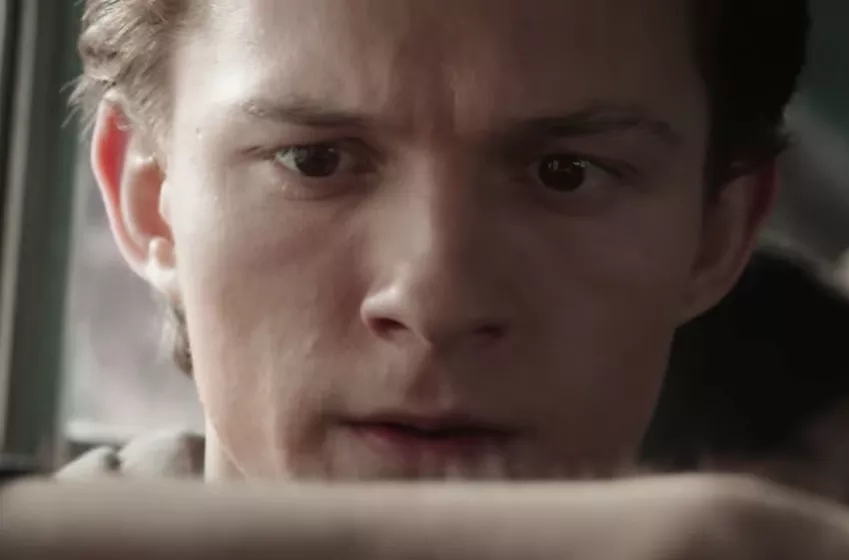 The developments in today’s artificial intelligence applications are humongous and have reached a top-notch status in research. Robots, for example once had limited applications in niche areas, but are now being used in various business and commercial areas. AI systems such as robots require near-perfect sensory components to collect and analyse data for accurate functioning.

Recent trends in AI have also focused on innovations in hardware, apart from the methodology. Be it in the form of insanely smaller integrated chips or powerful and fast processors, the pace in bringing all these elements on a practical viewpoint for AI has been magnificent. One unique biological component which has slowly been enticing AI researchers towards hardware implementation is nociceptor.

In this article, we will discuss the creation of an artificial nociceptor using a memory resistor. This study was a combined effort by academics from the University of Massachusetts Amherst, Tsinghua University, Seoul National University and Hewlett Packard Labs.

Nociceptors are sensory neurons that are present in tissues such as the skin, cornea and mucosa in humans (and mammals). It is also present in internal organs of the human body. The function of nociceptors is to respond to danger or threat stimuli that can cause serious bodily harm. This process is called nociception, and the stimuli encountered is generally called ‘noxious stimuli’. The response is usually in the form of intense pain orchestrated by the central nervous system as a measure to counter the threat.

Based on this phenomenon, AI researchers have developed and designed a novel artificial nociceptor that has typical sensory functions integrated into it along with nociception. It is done through an electrical component called diffusive memory resistor (popular known as memristors). The researchers then tested the artificial nociceptor by building an alarm system and present the avenue for integrating this alarm system in AI systems such as humanoid robots.

Before conducting the study, they investigate previous studies which have explored the sensory system in humanoid robots. The reason they chose a memristor is to compensate for the signal processing functions in the sensor. But, signal processing elements in these sensors (usually, CMOS devices) account for the bulk of the sensory load. It is yet to be brought down to a very small scale (as that of the sensors). Another advantage lies in the fact that memristors can achieve additional functions such as neural adaptations and nociceptor sensitisation where CMOS devices fail to perform.

Working Principle Of The Artificial Nociceptor

An electric pulse is applied to act as the external stimulus in the nociceptor. The pulse amplitude is gradually increased in small increments until it reaches a value higher than the threshold voltage (the memristor is now turned on and has low resistance). This high pulse value is now measured at the output terminal. The researchers consider this process as a response to the external stimulus. After one instance of this process is completed, the memristor gains its actual resistance state to get ready for the subsequent stimulus.

As the strength of the stimulus increases, the memristor records the highest value of the pulse as and when encountered. This is analogous to the severe noxious stimuli experienced in humans. So, if the stimulus is less than these values, the memristor does allow any current to pass through it and hence the external stimulus is not deemed harmful. The following illustration describes the working principle.

The researchers also give an account of the memristor structure. They say, “To

build the solid-state nociceptor, we used a cross point diffusive memristor device with a junction size of 2.5 × 2.5 μm2 and a stack structure of 30 nm Pt/10 nm SiOx:Ag(11 at. %)/1 nm Ag/15 nm Pt. This device structure is developed from the symmetric diffusive memristor which shows the switching caused depletion of Ag and associated change of threshold conditions. A very thin Ag layer (1 nm) was inserted between the Pt bottom electrode and the switching layer as a reservoir of Ag atoms to avoid Ag depletion during switching, which is critical for the “no adaptation” property. Both electrodes were fabricated using photolithography, electron beam evaporation and liftoff, and the switching layer was deposited by co-sputtering of a Ag and a SiO2 targets.”

Consequently, the effect of direct current was also analysed on this structure combination, which was found to be satisfactory for memory resistance. After all this processing, the memristor design was tested along three key features of the natural nociceptor:

The electrical features such as switching the threshold voltage for ‘normal’ and ‘harmful’ were characterised in detail for the nociceptor.

They also devised an alarm system based on this memristor which uses a thermoelectric module in conjunction. The system successfully replicated the human nociception with respect to thermal noxious stimuli.

This unique proposition is yet to be fully explored in the field of AI. If it makes a profound impact, it will certainly augment sensors to a significant scale in terms of performance as well as emulation of human features. Furthermore, the artificial nociceptor can be even extended to sense other forms of data such as chemical, optical information among others.