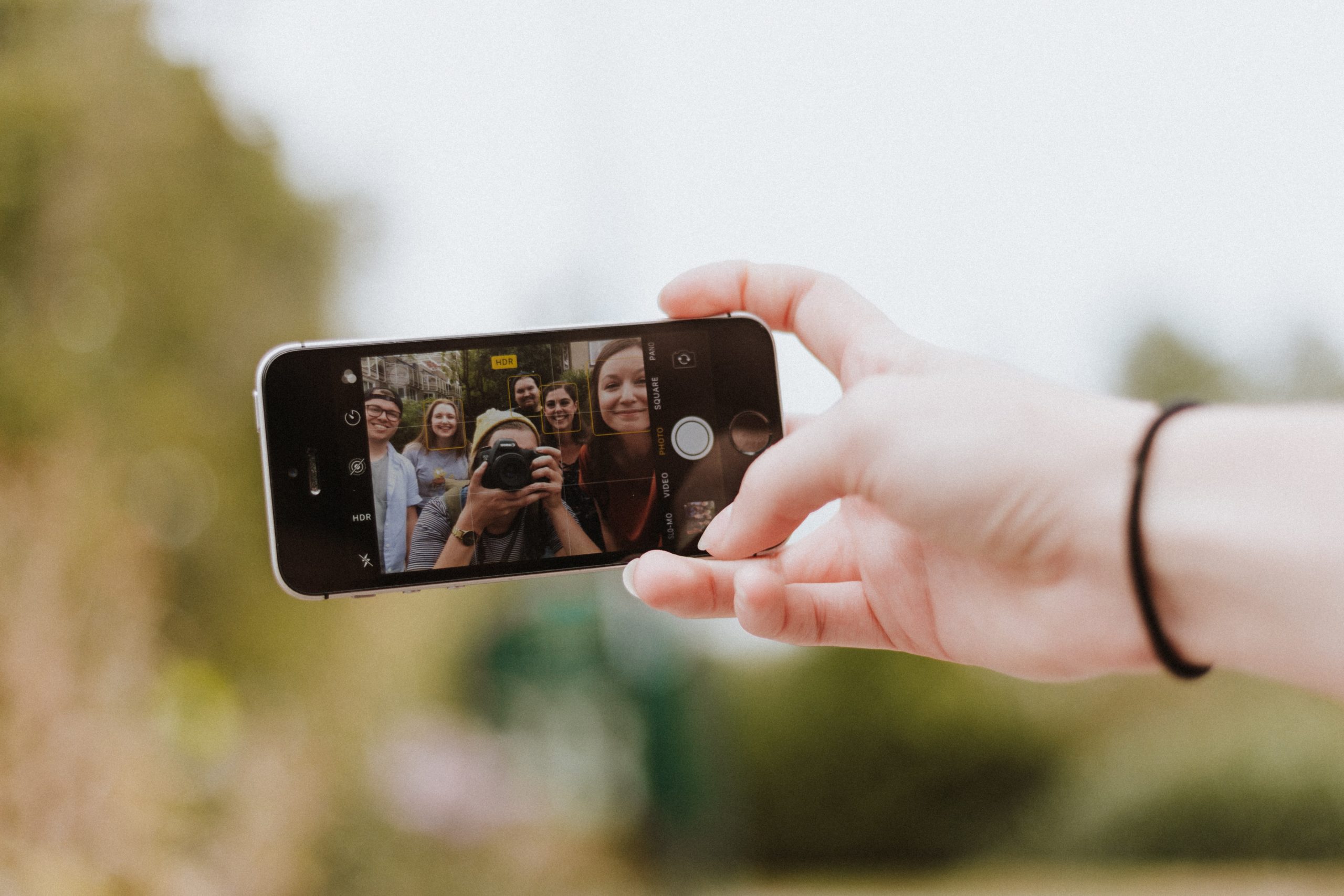 Adobe Photoshop has become synonymous with photo editing since it was introduced in 1990. As the company turns 30, it has unveiled a slew of features and software updates which integrates AI for performance improvements, superior outputs and better workflows.

This follows its heavy usage of Adobe Sensei for movie visual effects and personalised experiences, and the launch of the software on iPad. Some of the key AI-powered features that marks its 30th anniversary includes:

Concurrently, the Select Subject tool has been given a major remodelling and made smarter. First debuted on the desktop in 2018, this command,which is powered by ML, is now faster at analyzing imagery and has been updated to better identify the most prominent subject in an image. It has also sharpened the results when isolating the primary object from the background – even when the said object is ambiguous in the image – and achieves better edges.

This is the result of multiple different Sensei AI and ML algorithms working in tandem – each optimized for different parts of the selection process. What is more, this tool is faster on Mac and can be run on iPad as well.

This takes better advantage of depth maps from a user’s phone, and sets a focal point on what to focus on and what to blur out. Also, this has been sped up with Graphics Processing Unit (GPU) improvements.

The company believes that in an industry where both speed and quality are paramount, Content-Aware Fill is invaluable. With the latest updates, Adobe has introduced three novels ways to identify where in an image a user wants Content-Aware Fill to look for source pixels as fill content.

This includes auto, rectangular and custom. The first smartly selects source pixels by analyzing pixels near the selection. The second chooses nearby pixels, and the third gives users full control to identify exactly which pixels to fill from.

How does it work? Using the Sensei AI platform, the app identifies in real-time what the smartphone is aimed at, then applies Photoshop effects directly at the moment of capture. This includes a wide array of photos, including portraits, landscapes, ‘selfies’ as well as food shots.

This cuts the need for any post-processing or editing, while always preserving the original shot. What is more, this AI recognition feature works offline as well.

Alongside these improvements and enhancements packaged into its flagship photo editing software Photoshop, Adobe has introduced a new service whereby it added a section in its home screen for Cloud Documents. This keeps users’ Photoshop files in-sync across devices. It had also developed a machine learning tool that could spot images that had been edited using its own software.

These developments are in congruence with the company’s response to shifting behaviors in the way people share content and use creative tools. According to Adobe CTO Abhay Parasnis, this necessitates the integration of a lot more AI into its processes as it increasingly looks to “democratize” its products.

This includes its application to enable users to edit photos hands-free by verbally telling such apps what they want, and eliminating mundane or repetitive tasks, and more.