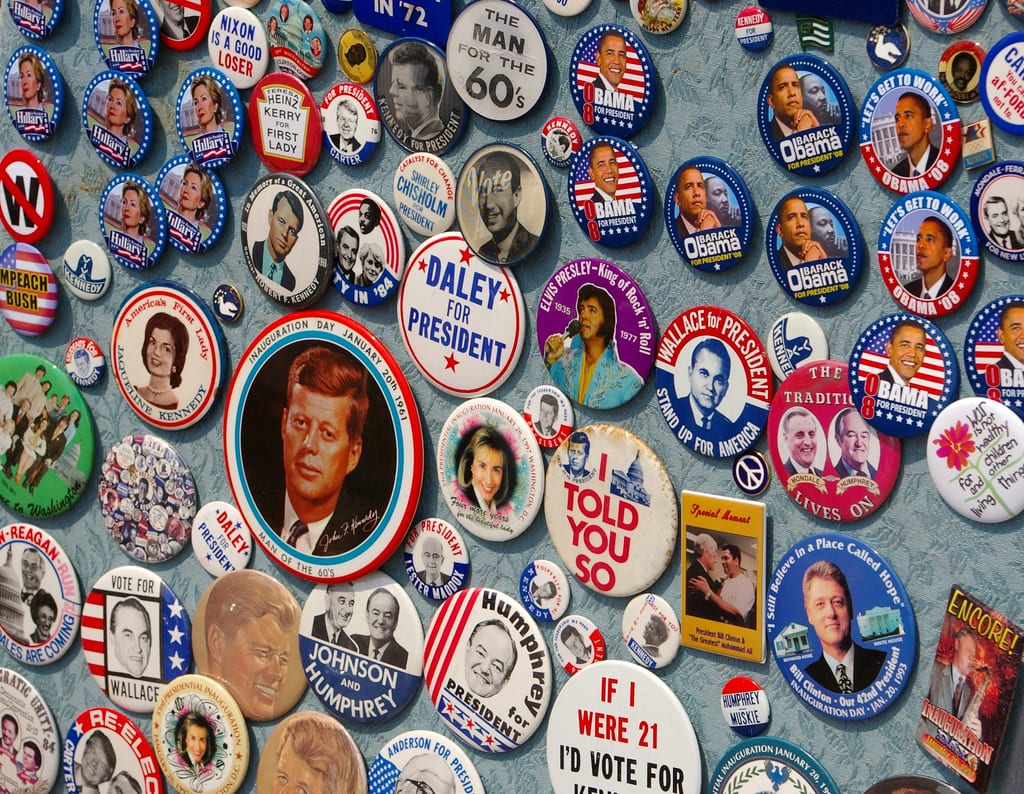 2014 was a watershed moment in Indian politics for a variety of reasons. The foremost one was the stupendous victory of the Narendra Modi-led NDA in the 2014 Lok Sabha elections. Modi managed to win 282 seats for his party in the elections, the first time in 30 years that a political party had come to power with absolute majority.

Several reasons have been attributed to this victory. Political analysts have spent hours in TV newsroom debates discussing the reasons for this victory. Some have credited the presidential-style campaign that Modi ran, while some cited the anti-incumbency against the UPA government. While all these may have contributed to the victory, there is one thing which analysts have overlooked, or at the very least not considered as a major contributing factor for the victory. And that is the Modi campaign’s use of data analytics and social media in a big way.

Data analytics as a tool in political campaigns

Modi’s use of analytics is not new. US Presidential campaigns have for long used big data analytics to micro-target certain voter segments, gather information on demographics of states, develop electoral maps, analyze voter patterns in past elections, booth management and understand issues most relevant to the voters and then crafting a message which will appeal to the broad electorate.

This was seen best during the US Presidential elections of 2012. The effective use of big data analytics by the Barack Obama campaign is cited by political analysts as one of the major reasons for his victory over Mitt Romney, his Republican challenger. The Obama campaign had a staff of 100 people specifically to work on data analytics. The campaign made use of the HP Vertica MPP analytic database along with R and Stata to get ahead of the Romney campaign. The campaign also used techniques like Airwolf and media optimizer. With Air wolf, door-to-door campaigners were able to take the responses of voters and feed it to the HP database analytics engine. Media optimizer allowed for better targeting of voters through Ad buys by performing a full analysis on the voter database available with the Democratic Party. Romney too used data analytics, such as through the Project Orca application, but the many inefficiencies in the system ultimately led to poor results. These factors ultimately led to Obama’s victory in the election.

Another person apart from Obama who walked away with all the accolades following the election was Nate Silver. Silver managed to predict the results of all states, once again by the use of statistics and data analytics.

What the Obama campaign and Nate Silver did in 2012, Modi did in 2014, though on a smaller scale. With the help of Prashant Kishor, Modi brought a professional touch to his campaign, making heavy use of data analytics and social media to craft messages that appealed to the people. Data analytics helped in refurbishing advertising campaign’s, as well as create appropriate strategies to increase voter engagement in key states. Data analytics also helped in recruiting volunteers and raising funds for the election.

A key area where data analytics played an important role was in social media. A key statistic with regards to this election was that it saw the participation of over 100 million first-time voters, mostly in their youth. Social media presented an opportunity to reach out to this constituency. Political parties used data mining to track all the social media posts being made and applied data analytics to social media channels to understand voter concerns and issues on a real time basis and respond appropriately to them.

Even TV channels adopted data analytics in an attempt to predict the winners. CNN-IBN got together with Microsoft to set up an analytics center to track these elections. Several other TV channels also tied up with IT companies for similar purposes. This trend has gone on in subsequent elections, with TV channels using increasingly sophisticated tools to analyze election results.

Scope of Data Analytics in Politics

Ever since 2014, Parties have slowly begun to adapt themselves to the new rules of the electoral battlefield. Nitish Kumar did it in Bihar, bringing on board Prashant Kishor to manage his campaign. Kishor once again delivered, helping Nitish win Bihar. Now other parties are jumping on the bandwagon, with the congress hiring Kishor to manage their campaigns in Punjab and Uttar Pradesh. Big data and analytics is playing an ever increasing role in election campaigns and one can expect more and more parties to join the big data bandwagon. This will only lead to a spurt in demand for data scientists and number crunchers like Prashant Kishor. And this will further promote the use of data analytics tools for election management. GlobCon Technologies is a data analytics solutions company based out of Mumbai, India. Company works through integration of strategy and analytics to deliver smarter and enduring solutions to better the business model. Its responsibility as a dedicated partner includes deep diving in client’s business operations, ask right questions and reach strategic solutions which would help client grow their business. To know more, email us at [email protected]