Rajeev Chandrasekhar pointed out that news publishers have no negotiating leverage whatsoever, demanding resolution by law 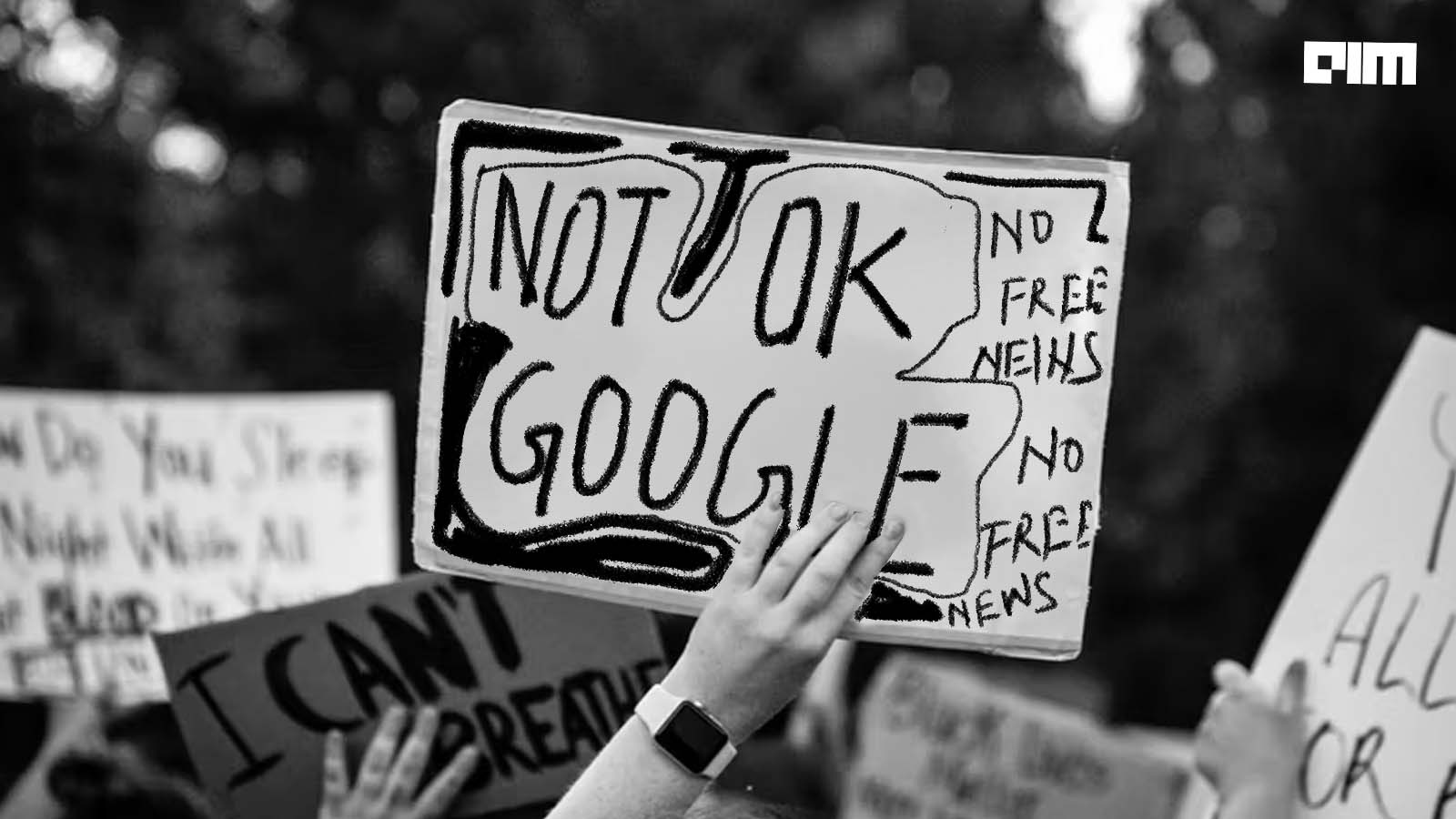 In 2018, Google earned nearly $4.7 billion in revenue through its use of news publishers’ content without paying anything for it to the publishers.

Yes, you read that right.

The discussion around big tech companies like Meta and Google freely using news items from media outlets on their own platforms without compensating the publishers has been in full swing across the globe—with many crediting the success of such enterprises to news publishers. And, it appears that India too has caught up with the dialogue.

In a media interaction recently, Rajeev Chandrasekhar, Minister of State for Information Technology and Electronics, pointed out that news publishers have no negotiating leverage whatsoever and that this issue needs to be resolved with law.

Chadrasekhar further assured that the Indian government would ensure that news outlets do not face such disadvantages in the future.

This is not the first time that such a protest against big techs’ dominance in reportage was witnessed in India.

As recently as January 2022, the Digital News Publishers Association openly alleged that Google had abused its position in news aggregation which led to losses in ad revenue for publishers—who earn only 51% of the ad spend.

The Competition Commission of India (CCI) launched an investigation following the allegations from the publishers association and stated that such claims need proper examination to verify if the use of snippets by Google is a “result of bargaining power imbalance between Google and the news publishers.” CCI further emphasised the need to ascertain if the alleged abuse of power affects monetisation abilities.

In 2021, media outlets reported that the president of the Indian Newspaper Society, L Adimoolam communicated the urgent need for Google to pay for the news generated by Indian newspapers in writing to Google India Country Manager, Sanjay Gupta.

Adimoolam also demanded that Google increase the publishers’ share of ad revenue to 85 per cent.

In 2014, Spain carried out one of the earliest protests against big tech dominance over news publishers.

In the light of a new Spanish Law requiring publications to charge platforms like ‘Google News’ to show “even the smallest snippet from their publications, whether they want to or not.”

In late 2021, Google launched an update that Google News will make a comeback in Spain.

In a blog post, Google revealed that it reached the decision to return to Spain in light of the recently introduced “Royal Decree implementing the European Copyright Directive.” The tech giant also shared plans for the launch of Google News Showcase in Spain.

In 2021, the Australian government demanded that Meta and Google grant the news publishers what they are owed.

However, the foundations of this uphill battle were laid in 2017.

The Australian Competition and Consumer Commission (ACCC), in 2017, announced that it would investigate whether Meta and Google wilfully put the news media sector at a disadvantage.

In 2020, the Australian government asked the ACCC to draft a mandatory code in the event of the involved parties not reaching an agreement.

In the aftermath of the legislation, Google and Meta were evidently unhappy with the latter claiming that this regulation would cause “damage to the very news organisations the government is trying to protect.”

This regulation now requires platforms like Google, Meta and other digital platforms to pay the local media and news publishers in order to link or use their content in their own news feeds.

In February 2021, Meta released a statement in response to the proposed regulation, claiming that it will restrict “people and publishers in Australia from sharing or viewing Australian and international news content.”

Despite its vehement opposition to the proposed legislation, Google decided to oblige to the terms and collaborate with Australian reportage.

Google entered into several agreements with media companies, including one of the biggest Australian media conglomerates, ‘News Corp’.

“As this early version of News Showcase rolls out, the partnerships will provide financial support for some of the country’s most respected independent, local and regional publications including The Canberra Times, The Illawarra Mercury, The Saturday Paper, Crikey, The New Daily,  InDaily and The Conversation,” added Google.

Essentially, Google explains News Showcase as a global content licensing program where publishers are paid to curate quality journalistic content for an improved online news experience which benefits both, the readers and the publishers.

Following lengthy negotiations with the Australian government, Meta stated that it was able to reach common ground with the entity and would seek to support small and local publishers in its new collaborative role.

Recently, media reports claimed that Google struck deals with over 300 news publishers in Europe in compliance with the European Union copyright law. Some of these publishers are based in France, Germany, Italy and Ireland.

Canada, too, is taking on this issue.

In April 2022, the federal liberal government in Canada introduced a legislation that entails that tech giants compensate news publishers for using their content.

Reports further pointed out that this regulation emphasises that tech giants must pay or go through a binding arbitration process led by the Canadian Radio-Television and Telecommunications Commission.