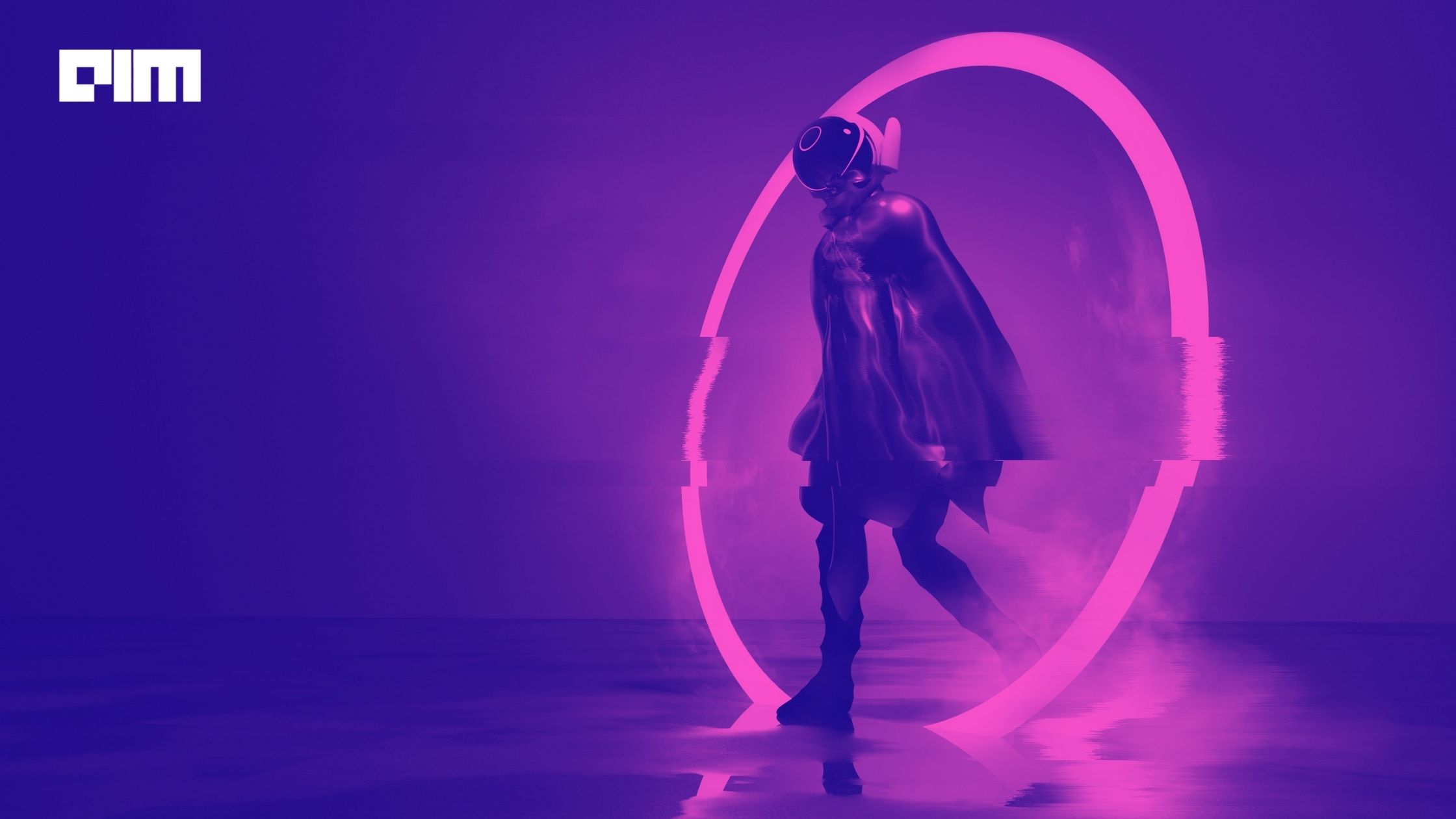 The AI domain is bombarded with headlines about new launches and upgrades in the robotics industry. Most recently, American clean energy company Tesla blew the internet with its humanoid bot Optimus. And, industry veteran Boston Dynamics surprised tech enthusiasts with its Atlas performing backflips and the parkour routine.

With the global robotics technology industry expected to reach a valuation of $189 billion in the next six years, growing steadily at a CAGR of 13.5 per cent, the Indian robotics industry isn’t far behind either. Last year, the World Robotics Report-2020 revealed that India doubled its number of industrial robots in the last five years.

However, what usually curbs the mass production or usage of robots is its high selling cost. Despite operating for almost a decade and launching its commercial dog-looking robot Spot in 2016, Boston Dynamics is yet to make it an everyday robot for its high price of $74,500.

One cannot talk about India’s humanoid robot space without mentioning Manav. Developed by researcher Diwakar Vaish in 2014, Manav was designed in the A-SET Training and Research Institute lab.

Equipped with the capabilities of binocular vision processing, Manav has the ability to perceive depth and perspective. With in-built processors and pre-programmed sensors, the humanoid can perform activities including walking and dancing on receiving voice commands. It is capable of 21 degrees freedom and comes with a rechargeable lithium-polymer battery that can keep it charged and running for an hour. Additionally, it comes with in-built WiFi and Bluetooth connectivity.

Standing two feet tall and weighing only two kilograms, Manav was unveiled at the IIT-Bombay tech-fest. Owing to its made-in-India feature, Manav is available for Rs 1.5-2 lakh.

Additionally, RoboCop can replace security guards at public places, malls, and airports when deployed autonomously. Reportedly, Hyderabad is the first Indian city to deploy the RoboCop for commercial purposes. The robots are priced between Rs 5 lakh and Rs 20 lakh, depending on the features.

Standing five feet tall, the robot is developed to interact with visitors. It is equipped with face recognition technology, with an accuracy level of 98 per cent, and it is capable of scanning 25 metres with an accuracy of two millimetres.

Additionally, the robot can be controlled through its app and can be commanded either with the help of voice command or using a remote control to play varied content. It is priced at about Rs 12 lakh.

Mumbai-based advanced robotics company Emotix launched a robot, almost the size of a puppy, to help with learning and play for children between the ages of five and 10. Miko weighs 1.75 kg and can walk at a speed of 0.5 metres per second.

It is equipped with a 1.5 GHz Quad-Core Processor and more than 34 sensor lines, including voice recognition technology to speak and interact with children. These personal robots help children engage, educate, and entertain. Interestingly, it understands the child’s behaviour and responds to their moods. In addition, Miko comes with an enhanced parental dashboard to ensure control over the interactions, and all the data it receives is encrypted and protected.

Bengaluru-based robotics company Invento Robotics has developed Mitra, a humanoid robot to help in various industries. It is equipped with face recognition technology to recognise visitors, identify their age, gender, emotional levels, and more, using computer vision. In addition, the humanoid robot can engage with customers with the help of natural language processing, and it has sensors for autonomous navigation.

Mitra’s use cases include:

The global humanoid robot market is reported to grow at a CAGR of 52.1 per cent between the years 2017 and 2023, reaching a valuation of $3,962 million. While this provides an indication of growth opportunities, it would be interesting to watch how the Indian robotics companies evolve and upgrade to match up to the global trends.

Should Neural Networks Compose Music By The Same Logic & Process As Humans Do?