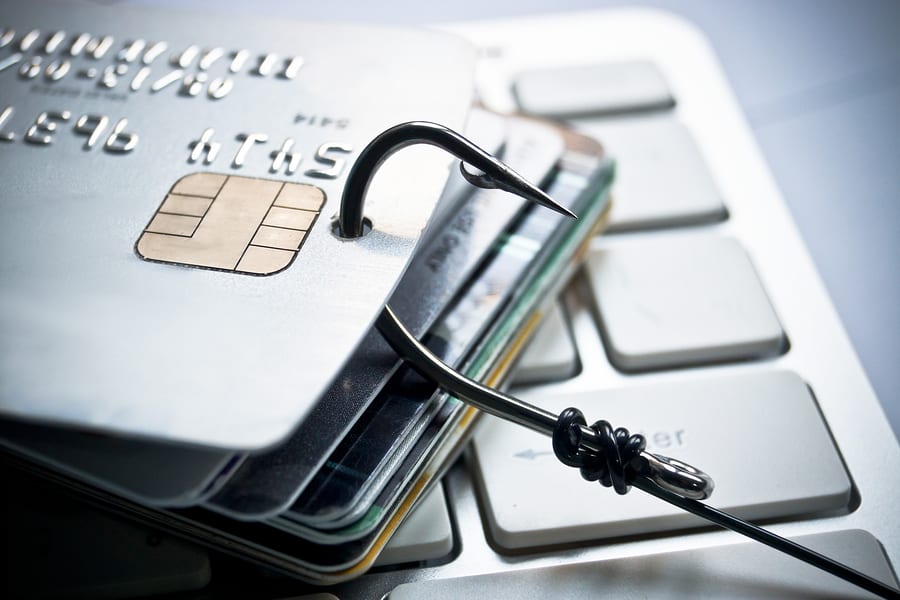 Fraudsters develop advanced strategies to cleverly cover their tracks in order to avoid being uncovered. They try to blend into the surroundings as much as possible in order not to get noticed. Such an approach reminds in fact of camouflage techniques as used by the military or by animals such as chameleons and stick insects. This is clearly no fraud by opportunity, but rather carefully planned, leading to a need for techniques that are able to detect and address patterns that initially seem to comply with normal behavior, but in reality instigate fraudulent activities.

Detection mechanisms based on unsupervised learning techniques or descriptive analytics typically aim at finding behavior that deviates from normal behavior, or in other words at detecting anomalies. These techniques learn from historical observations, and are called unsupervised since they do not require these observations to be labelled as either a fraudulent or a non-fraudulent example case. Outlier detection techniques have great value and allow detecting a significant fraction of fraudulent cases. In particular, they might allow detecting fraud that is different in nature from historical fraud, or in other words fraud that makes use of new, unknown mechanisms resulting in a novel fraud pattern. These new patterns are not discovered by expert systems, and as such descriptive analytics may be a first complementary tool to be adopted by an organization in order to improve a classic expert rule based fraud detection system.

Descriptive techniques however show to be prone to deception, exactly by the camouflage-like fraud strategies discussed above. Therefore the detection system can be further improved by complementing it by a tool that is able to unmask fraudsters adopting a camouflage-like technique. Supervised learning techniques or predictive analytics aim to learn from historical information or observations in order to retrieve patterns which allow differentiating between normal and fraudulent behavior. These techniques exactly aim at finding silent alarms, the parts of their tracks that fraudsters cannot cover up. Supervised learners can be applied both to predict or detect fraud as well as to estimate the amount of fraud.

Predictive analytics has limitations as well, probably the most important one being that it needs historical examples to learn from, i.e. a labelled data set of historically observed fraud behavior. This reduces the detection power with respect to drastically different fraud types making use of new mechanisms or methods, and which have not been detected thus far and are therefore not included in the historical database of fraud cases from which the predictive model was learned. As discussed above, descriptive analytics may perform better with respect to detecting such new fraud mechanisms, at least if a new fraud mechanism leads to detectable deviations from normality. This illustrates the complementarity of supervised and unsupervised methods and motivates the use of both types of methods as complementary tools in developing a powerful fraud detection and prevention system.

A third type of complementary tool concerns social network analysis, which further extends the abilities of the fraud detection system by learning and detecting characteristics of fraudulent behavior in a network of linked entities. Social network analytics is the newest tool in our toolbox to fight fraud, and proofs to be a very powerful means. Social network analytics allows including an extra source of information in the analysis, being the relationships between entities, and as such may contribute in uncovering particular patterns indicating fraud.

It is important to stress that these three different types of techniques may complement each other since they focus on different aspects of fraud and are not to be considered as exclusive alternatives. An effective fraud detection and prevention system will make use of and combine these different tools, which have different possibilities and limitations and therefore reinforce each other when applied in a combined setup. When developing a fraud detection system, an organization will likely follow the order in which the different tools have been introduced although the exact order of adopting the different techniques may depend on the characteristics of the type of fraud an organization is faced with. In a preliminary but possibly important first step to develop awareness within the organization, an expert based rule engine may be developed. Subsequently in a second step the system may be complemented by using descriptive analytics, followed by adopting predictive analytics and finally social network analysis techniques. Developing a fraud detection system in this order allows the organization to gain expertise and insight in a stepwise manner, hereby as well facilitating each next step. Also, the required data is being gathered and the organization’s IT systems prepared for next steps in an evolution towards developing and deploying a powerful, multi-armed, state-of-the-art fraud detection system.

For more information, we are happy to refer to our new book: Fraud Analytics Using Descriptive, Predictive, and Social Network Techniques, published by Wiley.

Professor Bart Baesens is a professor at KU Leuven (Belgium), and a lecturer at the University of Southampton (United Kingdom). He has done extensive research on analytics, customer relationship management, web analytics, fraud detection, and credit risk management.  See www.dataminingapps.com for more information about his research.  Bart.Baesens@kuleuven.be

Professor Wouter Verbeke, Ph.D., is an assistant professor of Business Informatics and Business Analytics at Vrije Universiteit Brussel, Brussels, Belgium. He graduated in 2007 as a civil engineer and obtained a Ph.D. in applied economics at K.U.Leuven in 2012.  Wouter.Verbeke@vub.ac.be