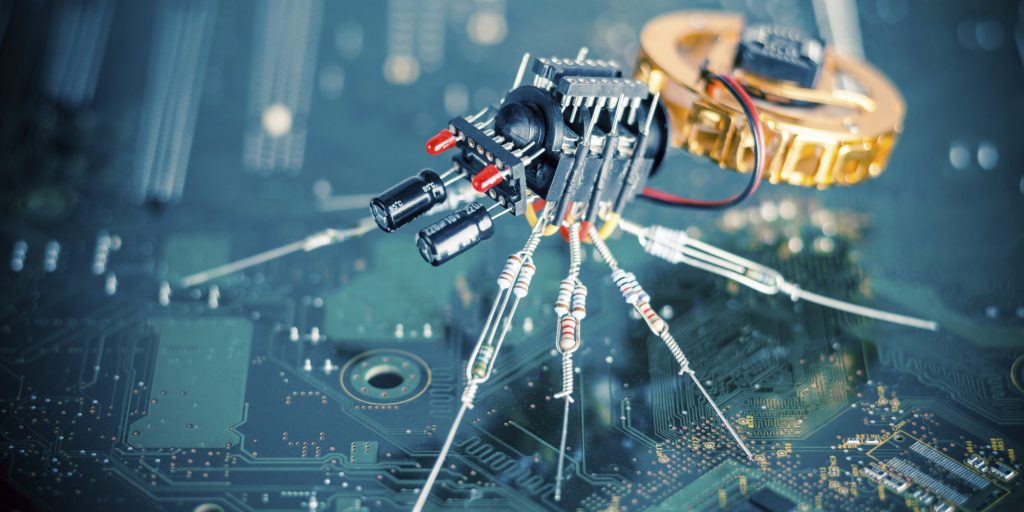 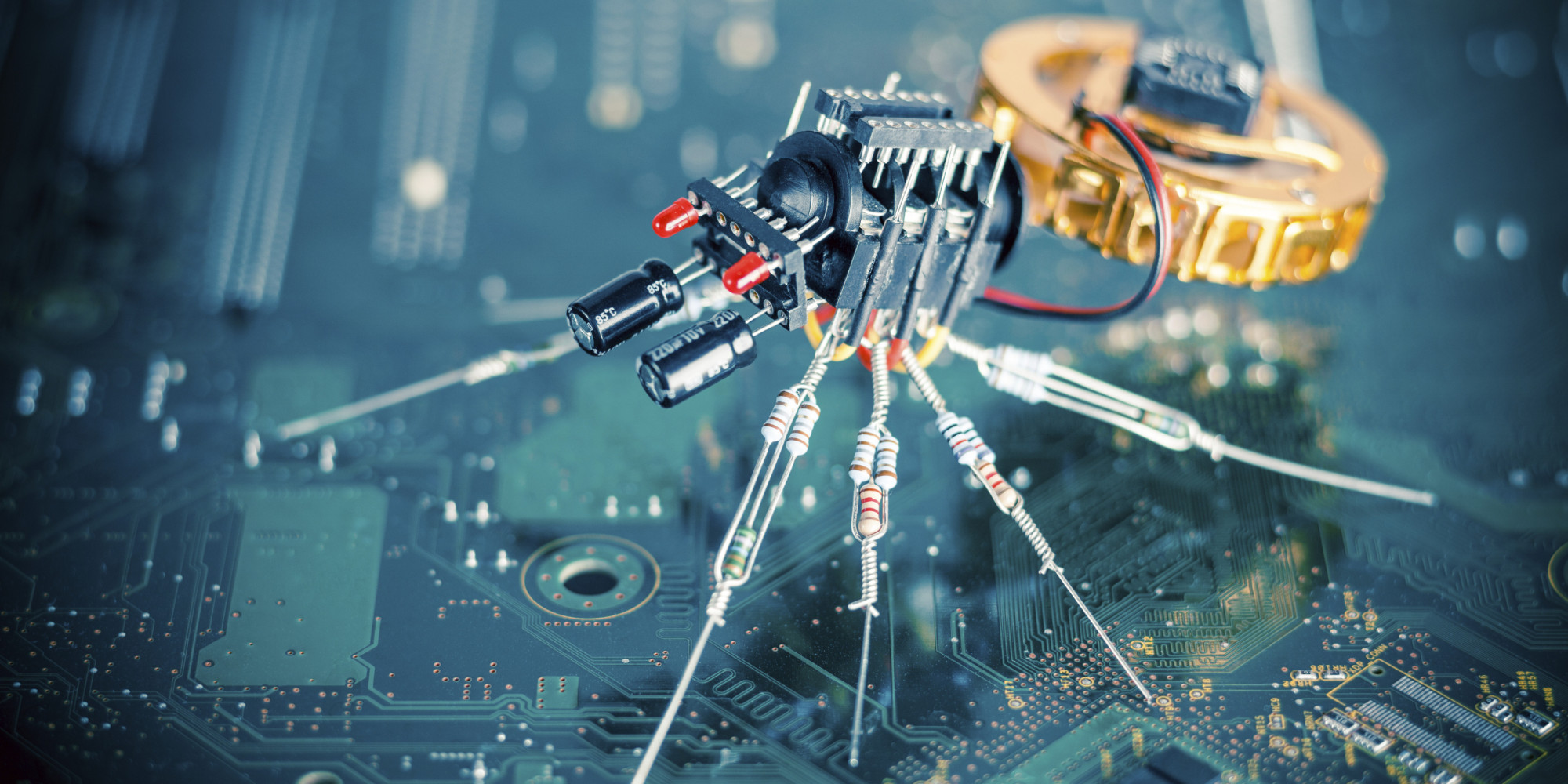 Nanotechnology is one of the biggest fields of emerging technologies, seeing application in various fields such as agriculture, medicine and engineering. However, many, including prominent futurist Ray Kurzweil, have said that nanotechnology will be the tool that AI will use to achieve the ‘singularity’. While such a vision is still in the future, technology today have begun to exhibit similar synchronisation in their abilities to work with each other, especially when it comes to AI and nanotech.

These two fields can be used in conjunction with each other, from AI helping nanotech research to progress faster, to creating foods that taste like meat when they have none, to nanotech powered compute to ensure the spread of AI. This article covers how AI and nanotechnology can come together and build the future of humanity’s existence.

Due to the scale of research undertaken when dealing with nanoparticles, it is difficult to quantify some of the variables in the setting, as they cannot be recorded. Moreover, interpreting these results is also a behemoth task, owing to the same reasons. However, AI is a perfect fit for these tasks, as it can not only optimise the data and algorithm design for the technology, but also estimate multiple parameters and interpret results from experiments.

This has also led to multiple nanotechnology facilities to begin utilising AI in their research segments, owing to the high degree of accuracy and effectiveness that AI brings to the table in nanotechnology. Moreover, in applications that require a high degree of precision, AI can also enable the intricate preprogramming of nanobots’. This includes medical applications, as the minimal invasiveness of these bots is sought after in the medical field.

Nanotechnology can also enable the transformation of stem cells to bone cells on command, thus providing a solution for multiple diseases. The manipulation of stem cells by AI can also result in the creation of human organs for the replacement and repair of damaged ones. Guided by the AI, the nanobots can generate an organ from stem cells.

By utilising an AI, nanobots can also differentiate between good and bad cells, something that cancer researchers have been trying to determine for many years. Moreover, nanobots can also rely on unsupervised machine learning to help them make these decisions.

With the help of a vast library of data on the human body, and the difference in the appearances of these cells from normal cells, a model can be trained to identify which cells are infected and which aren’t. This will be targeted by the nanobots in order to tackle the problem and destroy only the affected cells.

Nanotech And AI Can Resolve The World’s Food Problems

The relationship between AI and nanotechnology isn’t restricted to the medical field purely. Multiple companies in the United States are aiming to bring the next step in the evolution of human food, fueled by nanotechnology and AI working together. They are working towards building plant-based products that look, smell and taste similar to meat, but aren’t. Even though this idea has been around for as long as veganism has, the companies claim that AI has offered them tools that have not been seen until now.

The components of the food are broken down to their most basic level, as every aspect of the taste and flavour of the dish are caused by micro-components. These components are usually comprised of specific molecules, or other ingredients such as protein and fat, making it difficult to replicate without the presence of animal products.

However, AI has found ways to combine these micro-components in the multiple permutations and combinations in order to achieve a result that is close to the end result. The algorithms find new ingredients or formulation that provide substitutes for animal based products. When the AI provides an unsatisfactory result, the model is tweaked by researchers and provides a satisfactory result.

Until now, companies such as NotCo are using this method to create liquid foods like mayonnaise, scrambled egg replacements and cookie dough, as solid foods require a completely different level of complexity to replicate. Utilising an algorithm known as Giuseppe, NotCo aims to provide a scalable and accessible solution for using meat.

Livestock farming is one of the biggest and most resource-intensive markets in the world, and many estimates peg it as occupying 60% of food-related greenhouse emissions. Solutions such as this would not only make the world greener, but also free up the land and water used by livestock.

Nano-compute Will Power The Future AI

Currently, compute is one of the biggest requirements of AI, alongside data to train the model. Now, advancements are being made in nanotechnology that could surpass the compute power offered by GPUs, leading to large-scale breakthroughs in systems utilizing models such as depp learning. Nano-enabled hardware has long been the goal of many computer manufacturers, as they are in the pursuit of shrinking hardware while extending its capabilities. IBM demonstrated it with the creation of the first artificial phase-change neurons, while other giants have shown interest in the field.