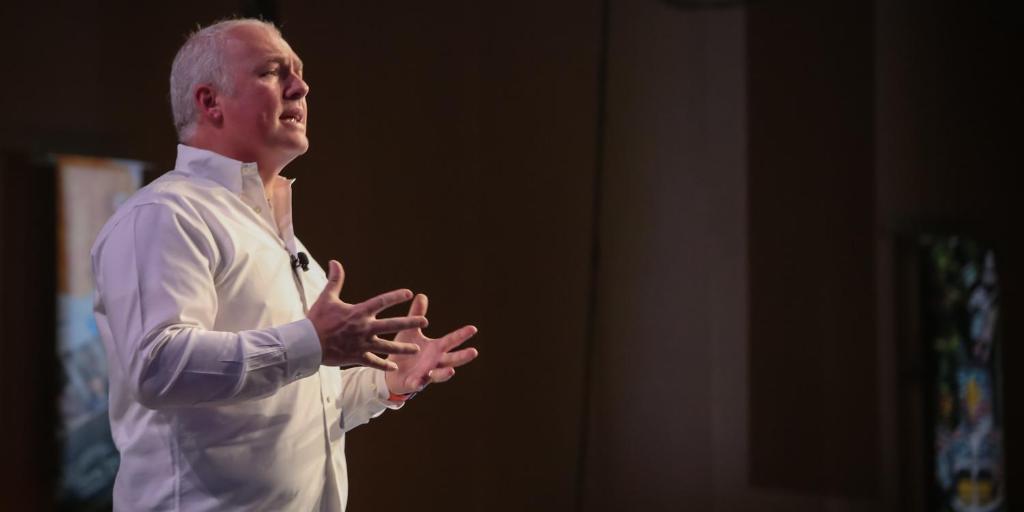 Over the last few years, Teradata reported many changes – so much so that the company is reported to be in transition. From changing its headquarters from Dayton, Ohio to San Diego, California, and moving to a subscription-based model, the management’s pivot in business model helped in creating tremendous shareholder value. According to a Teradata statement, the Q4 2018 total revenue results expected to be in line with or better than guidance.

Now, the industry’s pervasive data intelligence company has announced a major leadership transition by appointing Oliver Ratzesberger as President and CEO. Ratzesberger who takes over from Victor Lund, served as COO and had joined the company in 2013. His appointment comes at a time when the company is undergoing rapid transformation and is pivoting to subscription-based analytics-as-a-service model.

The appointment doesn’t come as a surprise. According to analysts, this succession plan was long in making, with Ratzesberger being moved up from Chief Product Officer to Chief Operating Officer. During the course of his role, Ratzesberger had played a key role in adding analytics and cloud to its portfolio, the reason being that cloud solutions are gaining massive traction in the market. He also was instrumental in moving it away from the structured data warehouse technology which also posed vendor lock-in to offering more deployment options.

Alongside Lund, the newly-minted CEO has been credited for architecting the company’s transition from data warehouse company to a full-fledged data analytics platform. The top deck appointment doesn’t come as a surprise amid the aggressive hiring spree and expansion plans. Also, the company statement reiterates the board’s confidence in Ratzesberger who will continue the strategic transformation.

While Ratzesberger was critical to an analytics-led transformation, reimaging and modernising the company’s strategy, which also includes subscription-based analytics-as a-service, will be on top of his agenda. He has a background in analytics, big data and software development and had also led the expansion at eBay. For long, the data warehouse giant was panned for being behind the curve with just one core product, with the executives failing to see the big picture and catching up with their competitors, in terms of growth and seizing new technologies. However, Teradata’s former CEO Lund changed this by diversifying the portfolio. In the last couple of years, cloud and analytics became a big theme at Teradata, widely known for its proprietary data warehouse technology.

Under Lund’s leadership, the company announced the Teradata Analytics Platform in 2017 that integrates Aster technology with other analytics engines like Spark and TensorFlow and also allows developers to use the programming language of their choice like R and Python. This was done to meet the analytical requirements of its customer base.

The company diversified its product offering, delving into cloud and analytics solutions. San Diego-headquartered company diversified its portfolio with Teradata IntelliCloud, a subscription-based managed cloud solution that provides data analytics as SaaS. What IntelliCloud did was take care of the maintenance and infrastructure part, thereby allowing enterprises to focus on analytics workloads and data warehousing.

While Lund laid the foundation of de-coupling from hardware to software and rethinking business models, it is yet to be seen whether the new CEO will be able to solidify this strategy, develop a new culture, launch new products under his leadership and spark shareholder confidence as expected from the appointment.

10 Reasons Why You Should Attend Machine Learning Developer Summit 2019

Souma Das Of Teradata Talks About Analytics Of Things, And His Company’s Meticulous Growth Plan For India