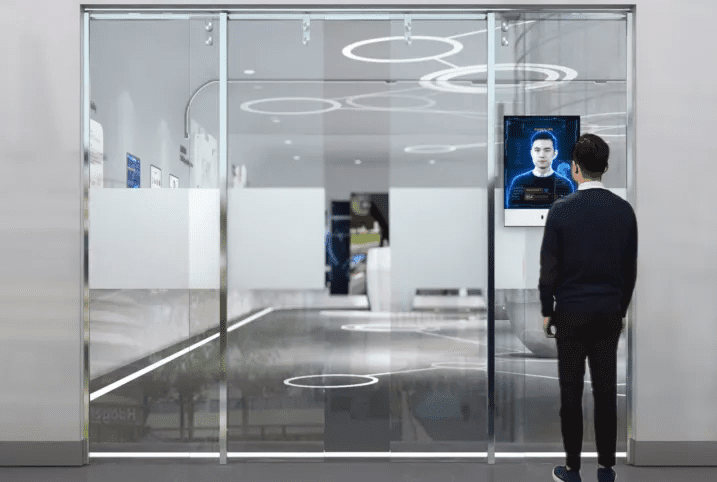 Earlier this month, China announced that they are on their way to building an Artificial Intelligence-based police station, which will not have any human presence at all.

According to media reports, the station is to be designed with driver and vehicle related matters in mind, rather than a full-fledged police station. It will provide driver’s examinations via simulator, registration services, and feature advanced face-scanning technology developed by media tech giant Tencent, says a report.

A Chinese paper printed a statement, saying, “Police stations are crucial state organs of power. Public security enforcement is the most important social service provided by the government… But today, they are also changing and advancing with the times! The light of AI has begun to shine on this area.”

The police station will be open for public service 24/7, with fully-committed hardware, which could eliminate the many slip-ups caused by human workers and frustrating web-based failures.

The Chinese government has been considering technological innovations such as AI as a key to reviving its slowing economy. The country has also outlined plans to become the world’s premier AI innovation hub by 2030. In fact, China almost surpassed US in the number of AI research paper published in 2015. Moreover, the number of papers mentioning Deep Learning, a popular subset of AI, was almost close to that of America’s tally.

This July, China also announced that it will be increasing government spending into artificial intelligence by $22 billion over the next few years, with an aim to spend $60 billion on the tech annually by 2025.