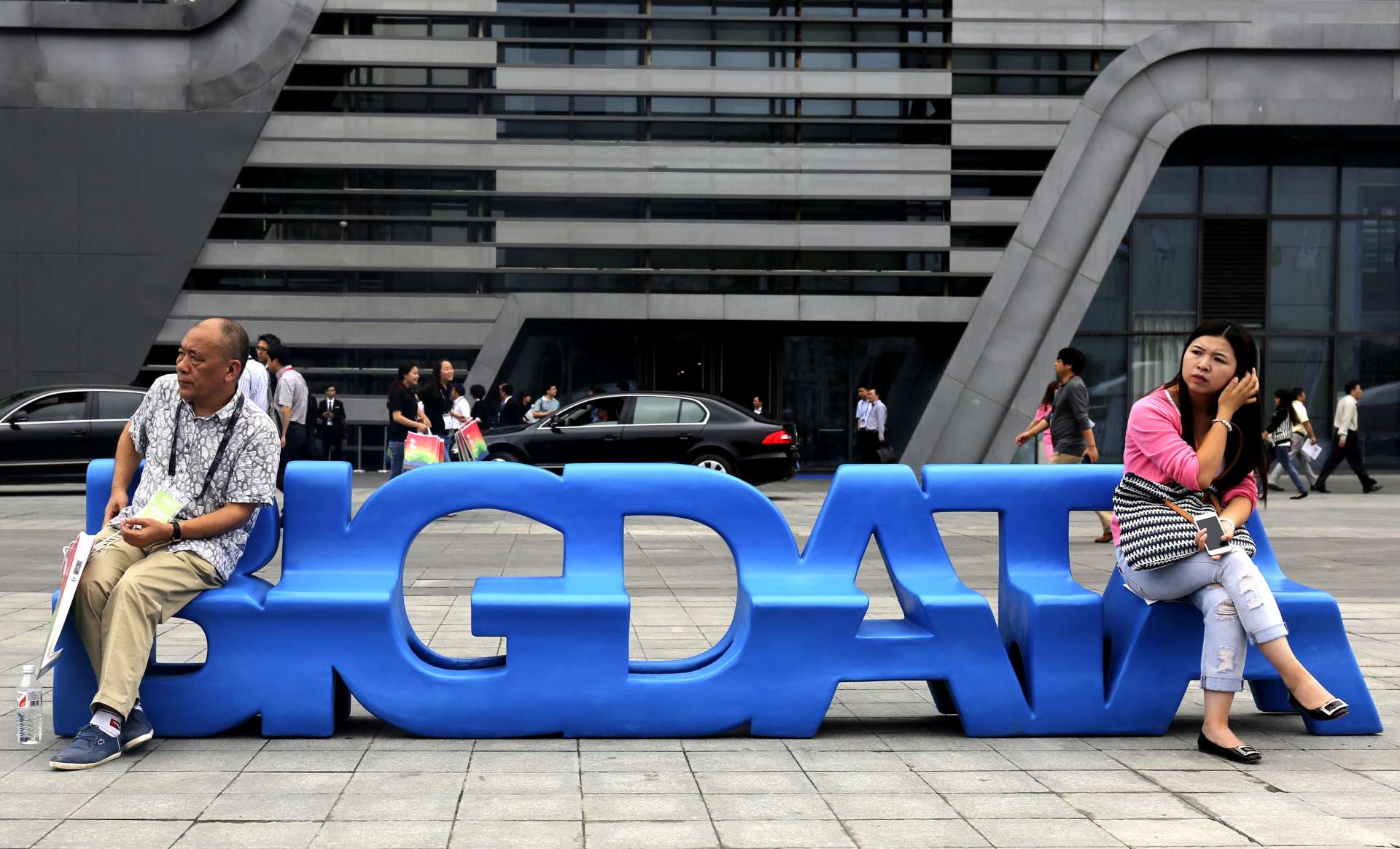 China, with the largest population in the world (1.3 billion) and rapidly growing incomes, has shown an immense rise in internet and smartphone penetration. This in turn has led to generation of massive amount of data. As per China Internet Information Network Center, there were 649 million internet users by the end of 2014.

Considering the importance of storing data and analyzing it  in order for the businesses to grow, the Chinese government has shown interest in helping the chinese companies to build and develop the infrastructure that is needed to store and analyze the big data. With the help of big data, China aims to revolutionize the way businesses and government works. 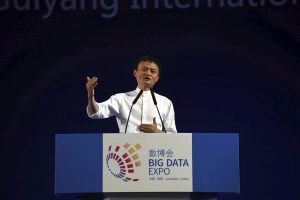 The conference attracted all the top executives of China as Big Data is the next wave which will change the way the business have functioned. With the help of big data, Chinese electronic giants can collect and analyze the huge data that is being generated and draw meaningful inferences from them to help businesses prosper, tap unexplored markets, and find solutions to the challenges faced by the business. Also President Xi Jinping endorsed the event personally to make it a success.

However, chinese government still holds 80% of the country’s data. According to China Daily, Premier Li Keqiang agrees that national security and commercial and individual privacy needs to be protected, other types of information should be opened to the public as it would create a fair competition in the market.

The conference was held in Guiyang, capital of Guizhou province of Southwest China , as the city plans to become the hub for big data and cloud services. The government of Guizhou has started creating outline for the policies needed to support the development of big data industry in Guiyang. Also the government will be setting up a special fund for the development of the industry.

According to the International Business times, last year, the government established “Global Big Data Exchange” in the province – offering “tax breaks, grants and housing allowances” in order to lure investors in the sector as the authorities are hoping that cheap labor and energy will also attract businesses to set up servers and research and development facilities in the region.

Even though, Premier Li is keen to promote innovation and ‘the Internet Plus economy’ by integrating online platforms with businesses. However, China’s big data industry is still taking baby steps, but hopes to grow eightfold by 2020. E-commerce giants from China such as Alibaba and social media pioneer Tencent, have taken the initial steps and started to invest in data mining.