Low code and no code platforms are the talk of the town, but will they hold up in the future? 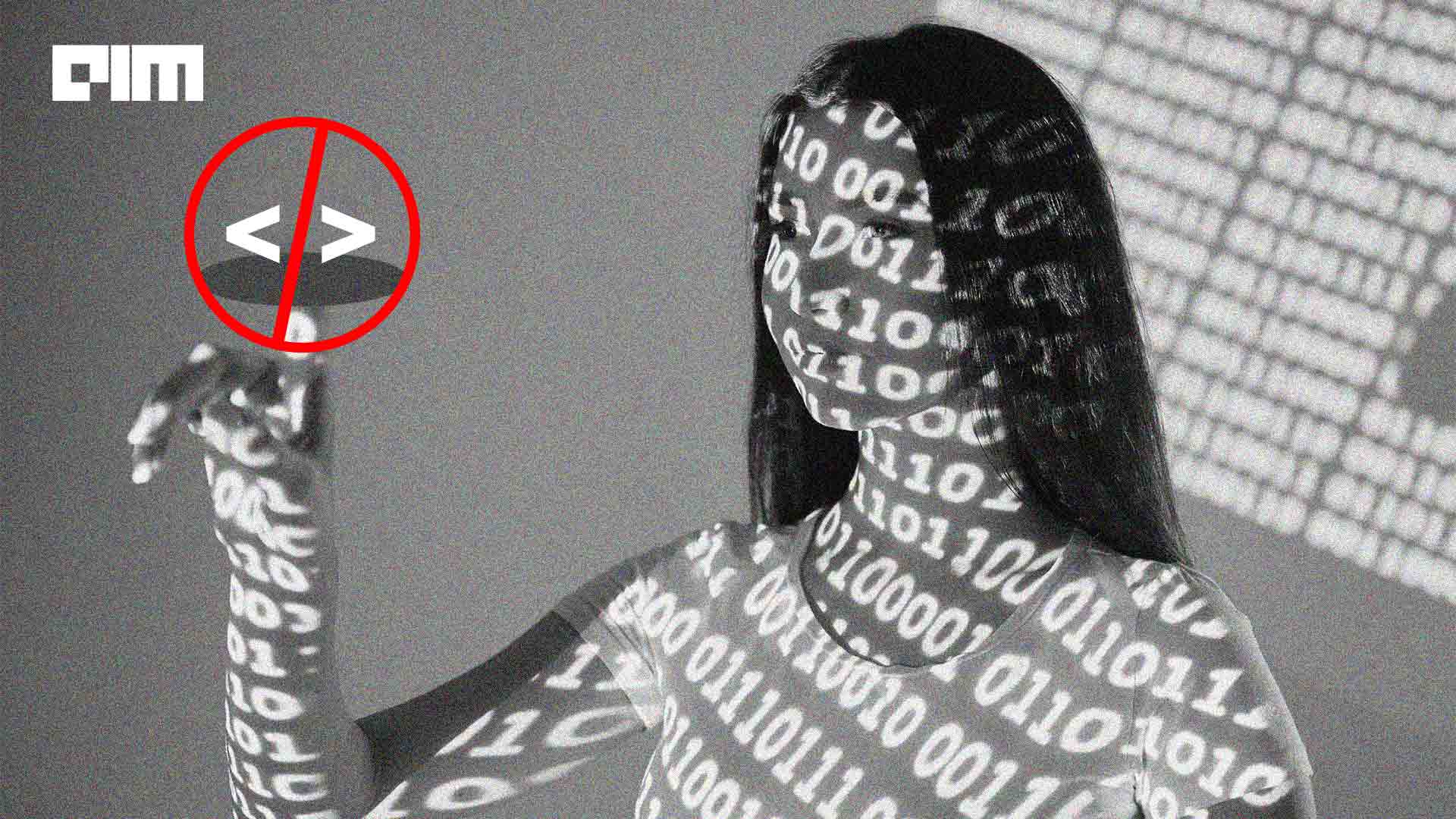 The programming space is abuzz with news every other week about new no-code and low-code platforms. At a time where these platforms are witnessing widespread adoption, many are heralding the end of coding. This sentiment is perfectly captured by a quote from the co-founder of GitHub Chris Wanstrath, who said in 2017,

Let’s take a look at the differences between programming and coding and how they will be impacted by low code and no code platforms in the future.

The difference between coding and programming

While programming and coding fall under the same umbrella of skill sets, programming is a superset of coding. All coding processes come under programming. Programmers have to work with algorithms, manage system resources, and figure out the bugs with the programme. They also need to keep the end user in mind when creating programmes so as to ensure that their needs are fulfilled.

A programmer’s purview also extended to testing, debugging, and security testing. They also have to assess the problem, formulate a problem statement, design how the software will work, create the software and its accompanying documentation, and perform routine maintenance to keep the software running.

Coding, on the other hand, is just a part of the process of programming and comes under software development. It involves writing the user’s instructions in the form of a programme, which the device can then execute.

While a programmer has to have a big picture view of the solution that is being built, the coder just needs to provide small solutions for coding problems. It is also based on the trial-and-error method and needs no prior knowledge of the problem statement, as any issues that arise are solved on a case-by-case basis.

Now that we have established the difference between coding and programming, let’s delve deeper into how coding is slowly dying out while programming is growing stronger than ever.

Do no-code and low-code signify the death of coding?

Over the past few years, we have observed a surge in the usage of no-code and low-code development platforms. These environments allow non-coders to build a deployment-ready application by using a GUI, as opposed to writing many snippets of code and going through the debugging process. No-code platforms allow developers to drag and drop different logic components and determine their interaction with other elements, such as APIs.

Owing to a talent crunch in the coding space, no-code and low-code platforms have noted a widespread proliferation over the last few years. Moreover, modern development projects also come with a need to reduce turnaround time, leading to enterprises picking up these offerings. The testing process for low-code and no-code platforms is also fairly straightforward since developers can simply rearrange the modules until the programme works as expected.

The approach that low-code and no-code environments take to solve common coding problems are also relatively elementary. Each block holds a certain set of steps or capabilities, and can be reused to suit the needs of the developer. This allows users to create an application in a process similar to drafting a flowchart, enabling even users who have no coding knowledge to churn out a deployable application.

The surge in popularity of these platforms shows that coding can be opened up to so-called citizen developers—another term for people with little coding knowledge. Even those with nearly no knowledge about coding can create an application that can be deployed to the end customer and will provide an experience similar to an application coded in a traditional environment.

The difference between no-code and low-code

No-code platforms usually target industry-specific functions, with their primary audience being non-technical users who wish to optimise their business operations. Low-code platforms, on the other hand, typically target developers who are operating under a time constraint. They are used to deliver applications quickly and conserve resources which can be better utilised to create something that has more impact on the organisation’s bottom line.

Since no-code platforms usually target a line of business users, who look to create applications that can be used to expedite their business operations, they provide a host of benefits. Not only do these platforms open up access to creating code-based solutions to non-codes, the feature-rich nature of modern no-code environments allow developers to solve problems unique to their line of work. In addition to this, no-code platforms can also be used to automate workflows, thereby saving more resources.

As with any upcoming market, there are challenges associated with no-code and low-code platforms. Among the biggest perhaps is the fact that customisability on a use case basis is highly restricted to the features offered by each platform. Developers have also brought up the question of platform siloing with no-code environments. They have cited concerns that applications cannot be easily transferred from one no-code platform to the other, as they do not offer inter-compatibility features.

Is no-code just another developer trend, or is it here to stay?

Programming has its own set of anachronisms and trends, and it’s common to see a community flocking to a new platform or language simply because it’s new. These new trends have taken on a form of their own, creating a kind of pop culture in programming wherein developers have to either adapt or risk falling behind.

While no-code and low-code environments have become quotidian tools in any developer’s arsenal, there are many who doubt the veracity of their continued usage. However, while several continue to be apprehensive of low-code environments, the industry has already caught on to the trend and has begun adaptation on a wide scale.

A study by Gartner found that the usage of low-code and no-code technologies will nearly triple by 2025. They also predicted that 70% of new applications developed by organisations will use low-code and no-code platforms by then. Companies also acknowledge the benefit of adopting these technologies on a large scale, as it will ultimately cut down on the talent they need to acquire to build applications.

Observing the trends in this space, it is clear that no-code and low-code platforms are likely here to stay. While they might not replace a programmer’s jobs in the near future, there is concrete evidence that these platforms will provide an important value add for enterprises and programmers alike.