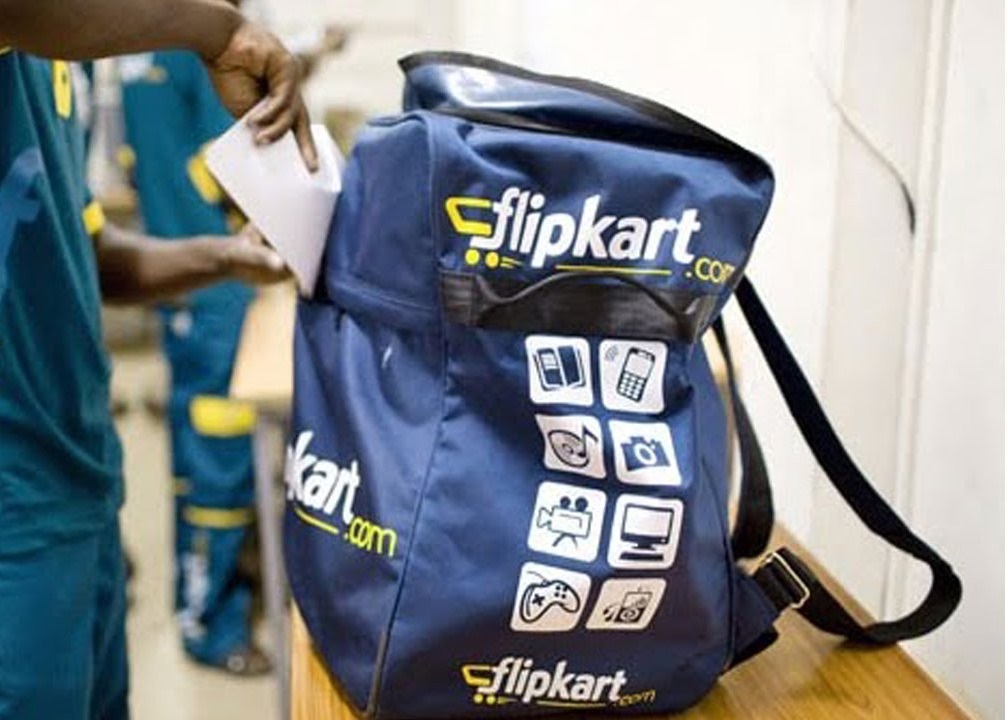 India’s rising e-commerce industry is going from strength to strength – a sentiment evident from Snapdeal’s latest play to withdraw from the VC’s negotiating table to adopt a new avatar, Snapdeal 2.0. The ecommerce market in India is expected to touch $33 billion by 2017, as estimated by NASSCOM and the biz drives 1.2 million transactions every day. Another study posits India to topple U.S. and become the second largest market in the world  by 2034, rivalling China in its supremacy in the e-retail business.

E-retail definitely spells big business in India, but from a tech standpoint there is more to it. The ecommerce business is heavily shaped and influenced by technology and the ripple effects of artificial intelligence and machine learning were first felt here. From personalising user experience, to dynamic pricing, A/B testing of new product features, predictive analytics for supply chain visibility and hybrid recommender system– enterprises have built the ecommerce business on data.  Today, big data analytics may be the old hat in the game now ruled by AI and mature machine learning systems, but undeniably it is driving the services and helping rivals close the sales and performance gap. 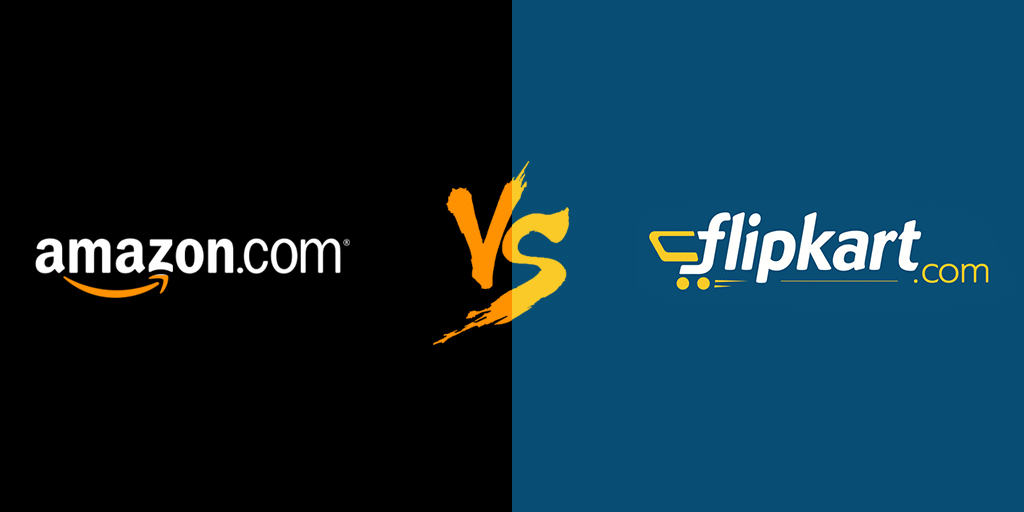 In the ecommerce wars, characterised by high investment and M&As, Amazon is the undisputed king, dominating the space not only on the home turf but in India as well. In fact, Amazon is the most metric-driven company and its collaborative filtering feature is now state-of-the-art. Let’s take a look at some of the major big data and analytics tools used at Amazon.

Amazon uses its native analytics platform – Hadoop with Elastic Map Reduce and S3 database to compute vast amount of data across EC2 instances. Some of the major divisions where analytics is used are — customer analytics, supply chain analytics, seller analytics and trust analytics. According to Rajeev Rastogi, Director, Machine Learning, seamless customer experience is Amazon’s USP. “We use Machine Learning to identify and correct defective addresses so that packages can be delivered to customers on time. Other areas where we are applying ML includes detection of abuse and showing relevant products and ads for user search queries,” said Rastogi, reportedly.

According to a recent report, Amazon generates around 29 per cent sales from Hybrid Recommender Systems.

Some of the major metrics drummed up by Amazon’s Recommender System are:

Amazon’s heft can also be attributed to its massive cloud business – AWS that reportedly makes more revenue than Microsoft. Amazon’s computing infrastructure gives it the hardware to process billions of transactions during the “Great Indian Sale”.

Here’s how Flipkart is levelling the field by making regular additions to its computing infrastructure. Flipkart uses Computerized Maintenance Management Software (CMMS) that enables the etailer to implement solutions and get results quickly. On the AI end, Flipkart after noticing a massive shift in search patterns, launched a conversational search experience that guides users with broad intent. Earlier this year, Flipkart announced Project Mira, the AI-focused project launched to get a better, granular understanding of the customer.  The AI-led project was populated with local Indian data that aids in resolving customer’s intent. Reports indicate that Amazon surpassed Flipkart in mobile traffic and data up till March suggested that Amazon held 30.3 percent of the mobile market share while Flipkart maintained a slight lead with 30.7 per cent.

Where Amazon scores big is its supremacy in cloud with AWS. Earlier this year, Flipkart signed a deal to adopt Microsoft Azure as the exclusive public cloud platform. According to the statement, Flipkart will start with the computing infrastructure and “finally add a layer of advanced cloud technologies and analytics to Flipkart’s existing data centers.” the ecommerce major will leverage Azure’s AI, machine learning and analytics capabilities to improve merchandising, marketing and customer services. 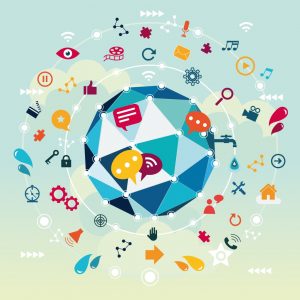 Today, the availability of cheap computing power, the growing usage and popularity of cloud and automation tools allows even small players and bootstrapped companies to use the same platforms and compete in the big league. The availability of big data tools has democratized the landscape massively with the rise of startups and many Indian brick and mortar stores have also launched their e-stores, crowding the e-retail space. In fact, niche data analytics startups have also launched on the back of the ecommerce boom, providing marketing and consumer insights to small and mid-size players.