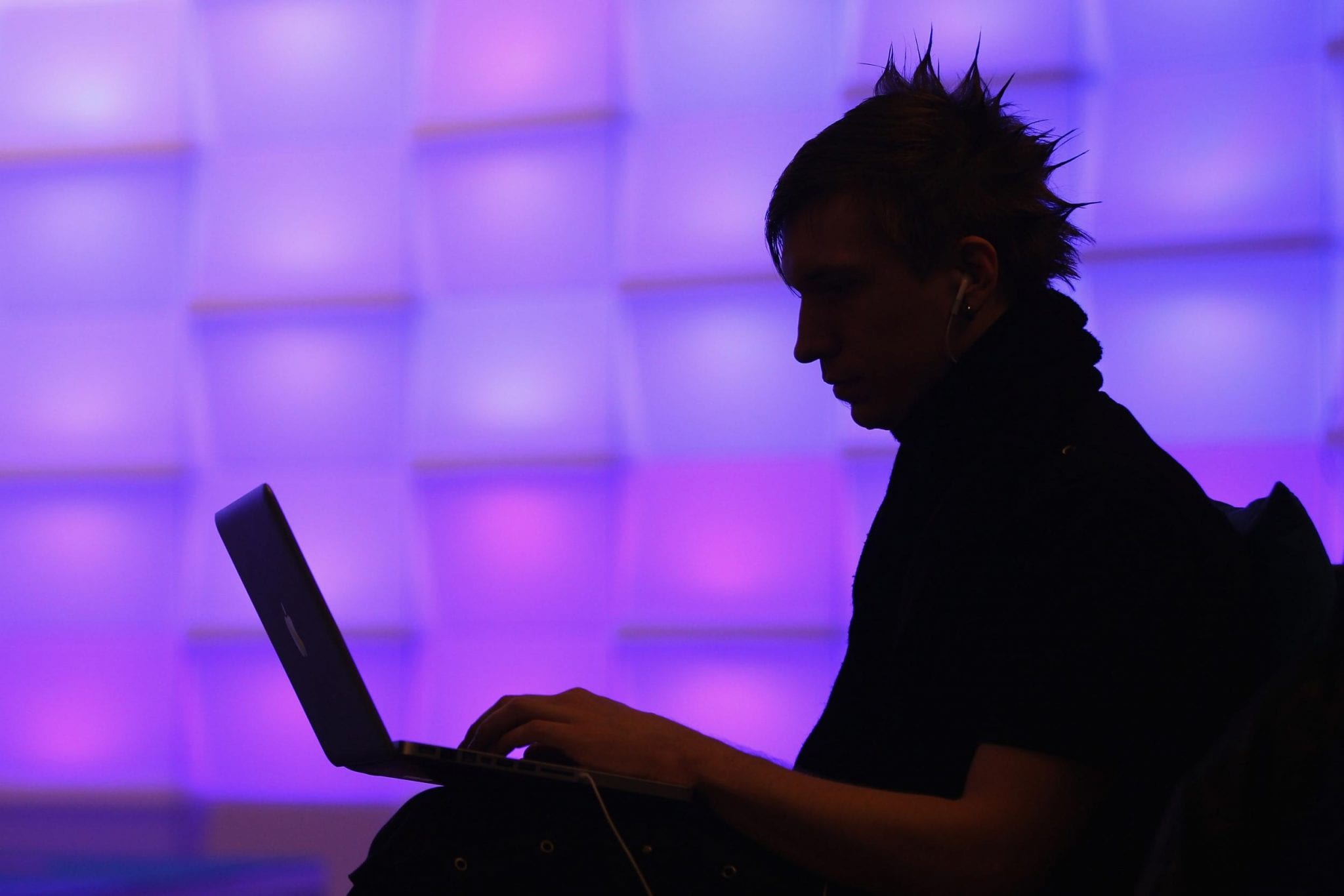 What was once in a blue moon phenomenon for systems, and a minor irritation in the functioning has now become an existential threat – DDoS attacks!

As you might know, a distributed denial of service (DDoS) is an intentional attack on a system by inducing meaningless traffic through data requests by installing viruses or malware on the application hosting environment.

DDoS attacks severe in nature may hurt the reputation (and thus the revenue) of the enterprise as they lead to extended downtimes affecting the availability and performance of the applications. The only way to counter DDoS attacks is through timely detection and even timelier response from the NetOps and SecOps teams.

The latest DDoS attacks are so ingeniously executed that they have gone from Mbps to Gbps to a mind-boggling Tbps speed in a short duration of time. It is safe to say that the engineers of such attacks have upgraded themselves to cloud level before the enterprise data security can transition from scale-up architecture to scale-out architecture (cloud).

To determine the features that need to go into the making of a robust and fast DDoS protection system, it is necessary to evaluate the factors influencing the exponential growth of DDoS attacks.

The hackers are having a field day making DDoS attacks systems because:

On the other hand, enterprises are inching at a snail pace towards improving DDoS attacks, with most being stuck in the pre-cloud era.

Let’s take a rational look at where enterprises are falling short:

The need of the hour for DDoS security solutions is to make the switch to big data practices to remove the storage and memory constraints imposed by the legacy scale-up systems.

If some basic changes (which are long overdue) are implemented, there will be a tremendous improvement in the DDoS attack handling capabilities of enterprise applications. Let’s take a look at them:

Enterprises are lagging in developing advanced countermeasures for the ever evolving DDoS attacks that are already making use of cloud-based technologies. Big data can help bridge this gap, by removing the limitations imposed by legacy security solutions. It is advisable to contact a big data service provider which is based DDoS protection platform that is available as a SaaS, rather than developing an in-house custom solution to reduce cost overheads and receive the best-in-class security.

How Indian telecom operators are transforming into IoT providers?