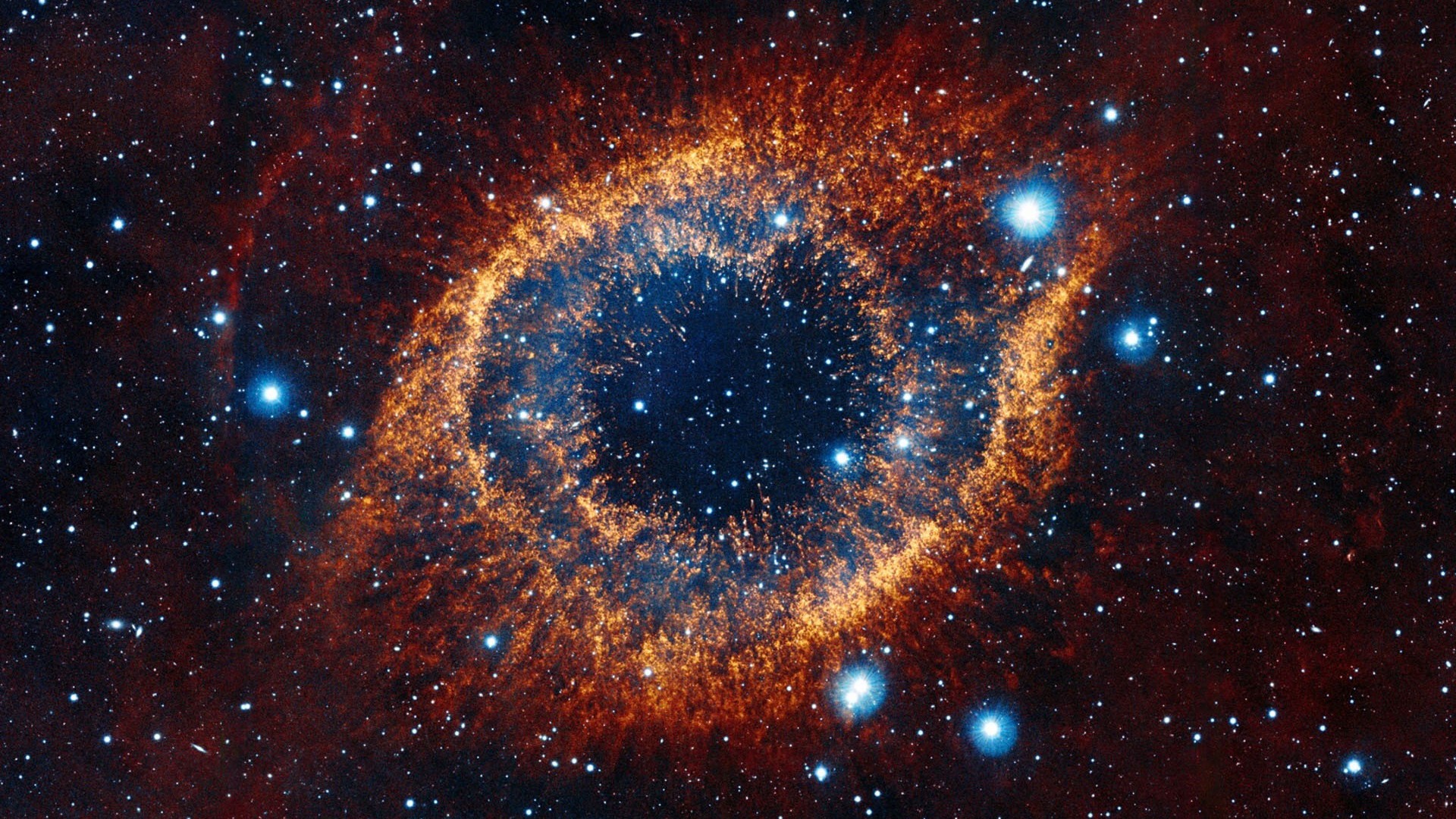 Artificial Intelligence has been playing a dynamic role in the field of space engineering and space technology. For instance, intelligent robots are now roaming on Mars which can make certain decisions without commands from mission control.

Most of the galaxies in the Universe live in low-density environments which are known as “the field” or in small groups such as Milky Way. However, galaxy clusters are rarer to find and this study of the galaxy clusters will benefit the astronomers to understand the extreme environmental effects on galaxy evolution and determine the cosmological parameters which govern the growth of large scale structure in the Universe.

In astronomy, deep learning has proven itself to be very convenient due to the abundance of imaging data available from the modern telescopes. The researchers stated that this approach will be further used to analyse the enormous outputs from the telescopes such as LSST (Large Synoptic Survey Telescope). However, the deep learning technique is yet to be developed to detect as well as determine the intrinsic properties of galaxy clusters from wide-field imaging data.

Recently, researchers from Lancaster University introduced a novel deep learning technique known as Deep-CEE (Deep Learning for Galaxy Cluster Extraction and Evaluation) to search for the galaxy clusters which are millions of lightyears across.

The architecture is made up of three different individual networks which work collectively during the training phase: These networks are:

According to the architecture, the Feature Network is located at the beginning of the Faster-RCNN algorithm which takes an image as an input, the Region Proposal Network is located after the Feature Network which consists of a shallow architecture of three convolution layers with a ReLU activation layer specific only to the first convolution layer. The main role of this network is to generate probabilities of possible positions at which an object could be located within an image. And lastly, the Detection Network is composed of fully-connected layers and is located after the ROI-pooling layer at the end of the Faster RCNN Algorithm. The role of this network is to combine all the outputs from the previous layer which allows for the model to make decisions. One of the limitations of this approach is that the model uses Abell galaxy clusters and not all Abell galaxy clusters have been verified, the model also relies on the catalogue of 1,32,684 clusters of galaxies identified from Sloan Digital Sky Survey III for training data. In this case, the training data, as well as the test data, can get contaminated with objects. The researchers also adopted a specific methodology in order to generate all the images by applying the same contrasting, image aspect and image scaling ratios for computational efficiency which may establish a reciprocation between computational efficiency and bias from image pre-processing. Thus, creating a restriction to use the same preprocessing approach for all the future input images.

This deep neural net model has been trained in such a way that it can look at coloured images and pull out images of galaxy clusters specifically. According to the researchers, this model will be of exceptional use for confirming candidate galaxy clusters detected by X-ray or other surveys. While evaluating the precision and recall in the test set, the model achieves 70% in precision and 81% in the other, suggesting that the features in the training set and hyper-parameters are suitable for generalised object detection of galaxy clusters.