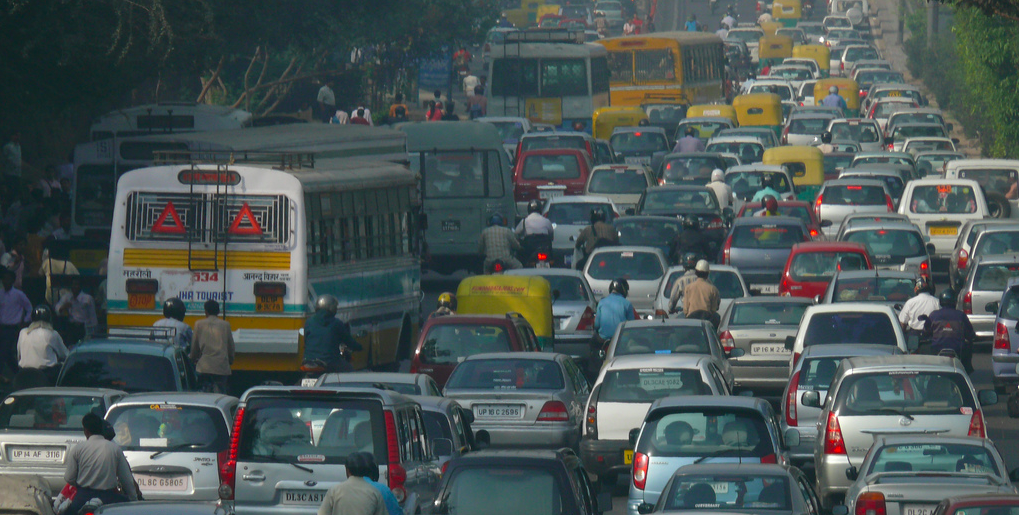 Come 2019, the Delhi traffic police will have much easier lives, thanks to artificial intelligence as the Indian capital is set to have its own intelligent traffic management system (ITMS) soon. According to a news report, the Ministry of Home Affairs has officially accepted the proposal sent for the same by Delhi Traffic Police.

Reportedly, the news traffic management system will work on a radar-based monitoring with the help of AI. The police analyse the traffic pattern, volume, number of vehicles, and other factors, and collect them on a cloud. The data then, would be used to manage the traffic — one of the key tools being the automated traffic signals.

“The aim is to reduce the manual interface to minimal. Smart traffic signals, AI to determine the flow of traffic, automated enforcement and communication to change the face of the traffic situation in Delhi… Ideally a traffic official on the road would leave the carriageway opened for equal minutes in order to ensure smooth flow of traffic. In such a scenario not all carriageways have heavy volume. With AI coming in place, the signals would work according to the volume of traffic on each road.”

The new project, which will cost around ₹1,000 crore, will aim to overhaul the existing traffic system in Delhi. It will be implemented in three phases. As of now, the organisation/s which are to take up the project have not been named by the authorities.

This is not the first time that artificial intelligence is being used to monitor traffic situation in India. Earlier this year, Piyush Goyal, the Union Minister for Railways and Coal (and Finance, for the time being), had announced that the Indian Railways would use AI to better safety, passenger amenities, revenues, growth and efficiency. The ministry is also looking at using AI-based chatbots to handle passenger queries.

Would Tech Products That Don’t Use AI And ML Die A Natural Death?