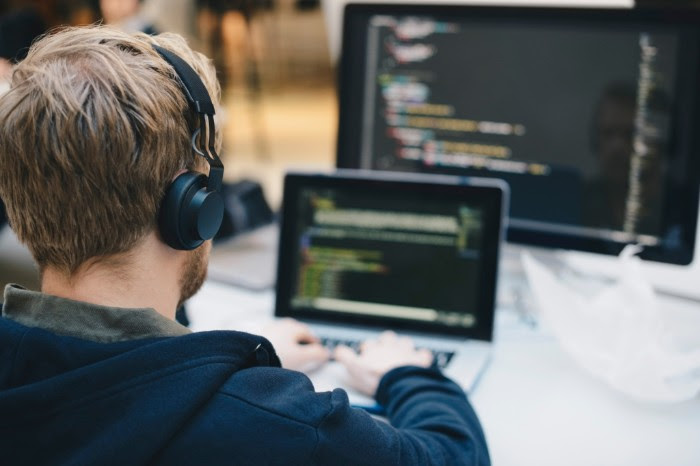 Acquihiring (a portmanteau of ‘acquisition’ and ‘hiring’) in artificial intelligence is an emerging trend fueled by big tech companies such as Google, Microsoft, Facebook and Apple, among others. They are often quick to snag up vertical or horizontal AI startups who can provide incremental value as well as boost the company’s talent bench. When it comes to the total number of AI talent across the globe, numbers show a certain discrepancy. While Chinese tech giant Tencent claims there are a total of 300,000 AI engineers across the globe, Montreal-based Element AI pegs the number to be at 10,000 skilled AI professionals. In a report published by the Montreal startup earlier this year, there are only 22,000 PhD-level computer scientists around the world who have the requisite skills to build capable AI systems. Out of these, only about 3,000 are actively seeking jobs while the rest of at least 10,000 related positions are available in the US.

Acquihiring is not a new trend in Silicon Valley — it started way back in 2014 when tech companies, in a bid to snap up mobile talent, acquired traditional software companies — a CB Insights report indicates. It was because of the dearth of engineering talent that many of the Valley’s biggest tech companies became active acquihirers. So, as the report puts it, tech companies who are leading the acquihire movement are snagging up startups teams comprising engineers who have a history of working well together with the hope that dropping in these teams might accelerate and advance their own businesses.

Of the 120 AI startups exited in 2017, 115 were acquired. The report further emphasises that there are a combination of these factors which are fueling a heated race to scoop up top AI startups, most of which are still in their early stages of research and funding. While Google leads the race for acquisition, Apple is also closing the gap with its string of acquisitions. In 2016, Apple made a major AI talent acquisition by acquiring a Seattle based startup Turi for a whopping $200 million. Turi helps developers and universities use machine learning for data analysis. The richest tech companies in the world are accused of buying out entire university’s departments in a bid to become AI powerhouses. Mountainview search giant Google leads the acquisition spree with 11 AI-related acquisitions. The company reportedly spent $1 billion for two companies, London-headquartered DeepMind and Api.ai. 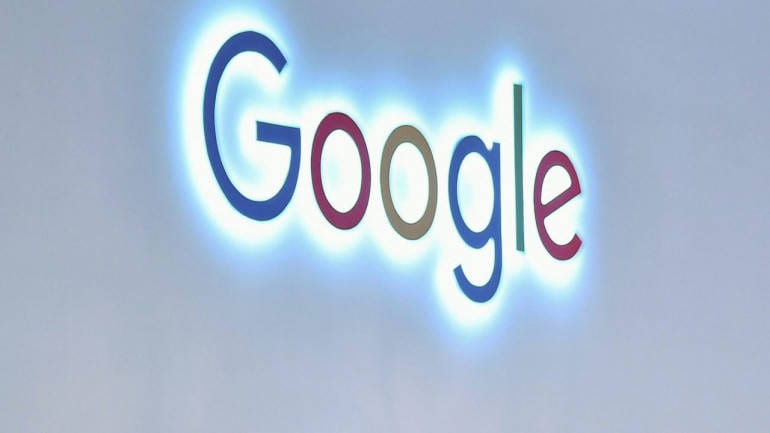 Here’s what should be done to counter the AI talent crunch: Universities and governments across the globe should come up with a plan to tackle the workforce problem and spend more money on training. There is a need for more students, especially at the undergraduate and Master’s level. As the talent pipeline matures, the salaries will start getting moderated over a period of three to four years.  However given the imminent need for deep learning and machine learning engineers, enterprises have already come out with internal AI training programs. Meanwhile, Google and Microsoft have alreadt launched publicly available MOOCs in artificial intelligence to train the next generation of engineers.

In the entire world, less than 10,000 people have the skills necessary to tackle serious artificial intelligence research, according to Element AI. Unfortunately, Silicon Valley companies are about to need more tech talent, not less. AI investments are set to grow 300 percent in 2018, and that revolution won’t (yet) be built by robots. Those automation, machine learning, and other AI-related initiatives will require fresh, highly specialised tech talent. If it feels like a crunch now, just wait for what’s coming.