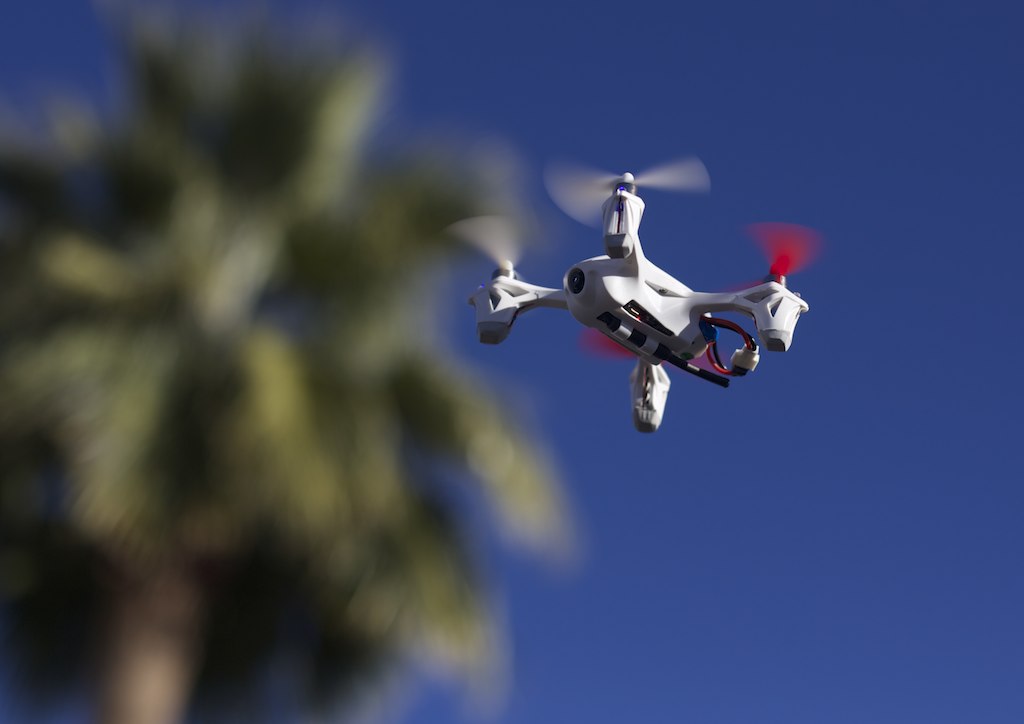 Attacks on two critical production facilities in Saudi Arabia over the weekend have wiped out 5.7 million barrels of daily crude production — or 50% of the kingdom’s oil output. According to a leading financial online portal, that’s more than 5% of global daily oil production.

Though Saudi Arabia has ignited the debate of aerial vulnerability due to the existence of unmanned vehicles, this is not the first time that unmanned flying objects have sparked paranoia in public. Here are a few major incidents that have occurred in 2019 alone:

An AER LINGUS flight travelling from Dublin to Gatwick airport in London came frighteningly close to a potentially lethal mid-air collision with an illegal drone.

It was only prevented thanks to the quick-thinking of the unnamed pilot who was forced to carry out an emergency turn to avoid the drone. In doing so, he prevented a potentially tragic scenario for the plane’s 186 passengers.

The incident, which is thought to be the first recorded instance of a pilot being forced into action to avoid a drone flying illegally in UK airspace, occurred just before 2 pm on April 28.

According to an Irish online portal, the Airbus A320 involved in the near-miss was at 1,700ft, travelling at around 190mph, and preparing to land at Gatwick when the incident occurred.

While more than 600 fire personnel have been working tirelessly to put out the Museum Fire burning north of Flagstaff, a drone was reported in the southeast portion of the fire area that was burning 1,900 acres.

Helicopters had to stop and move away from the drone. Drones flown near a wildfire can endanger the lives of pilots and firefighters, as well as, make it harder to protect the communities impacted by the fire, officials said.

A plane avoided a potentially fatal collision with a drone in Oxfordshire after spotting the craft as it came into land, the authorities have revealed.

The pilot, who was flying alone in a light aircraft over the Oxfordshire countryside on 22 July, noticed the drone out of the corner of his eye as he was coming in to land at London Oxford airport, near Kidlington.

Both the drone’s reported altitude and proximity to the airport are potentially in breach of laws regulated by the Civil Aviation Authority.

A French tourist has been arrested for flying a drone near Myanmar’s parliament in the capital Naypyidaw. The man tried to fly a drone over the government building, which is illegal under Myanmar law.

More than two weeks after operations were suspended at London Gatwick for reports of a drone sighting, a similar situation affected service through London’s Heathrow Airport.

The Gatwick closure led to more than 100,000 people being stranded or delayed — the worst-ever drone-related disruption at an international airport.

The incident at Heathrow surprised as it coincides with test Heathrow’s newly acquired Israeli-built drone defence system, which was installed following the Gatwick incident.

We are only halfway through 2019 and there already have been many minor and major drone-related incidents. In spite of strict air space violation policies, somehow these drones keep showing up. Regardless of the intentions being malicious or not, the presence of a drone can cause a catastrophe. For instance, a tiny drone can get sucked into the turbine of a jet engine or can fail and have a kamikaze-like drop near civilian spaces.

Extrapolate out. Watch drone racing. Drone technology is advancing at a breakneck pace. They’ll eventually be guided bullets and put an end to human-scale aircraft.

Though development of this unmanned vehicle technology took many years, the intentions of the users can change overnight. Not only there is a need for stronger drone regulations but also for installation of anti-drone systems near vulnerable places.