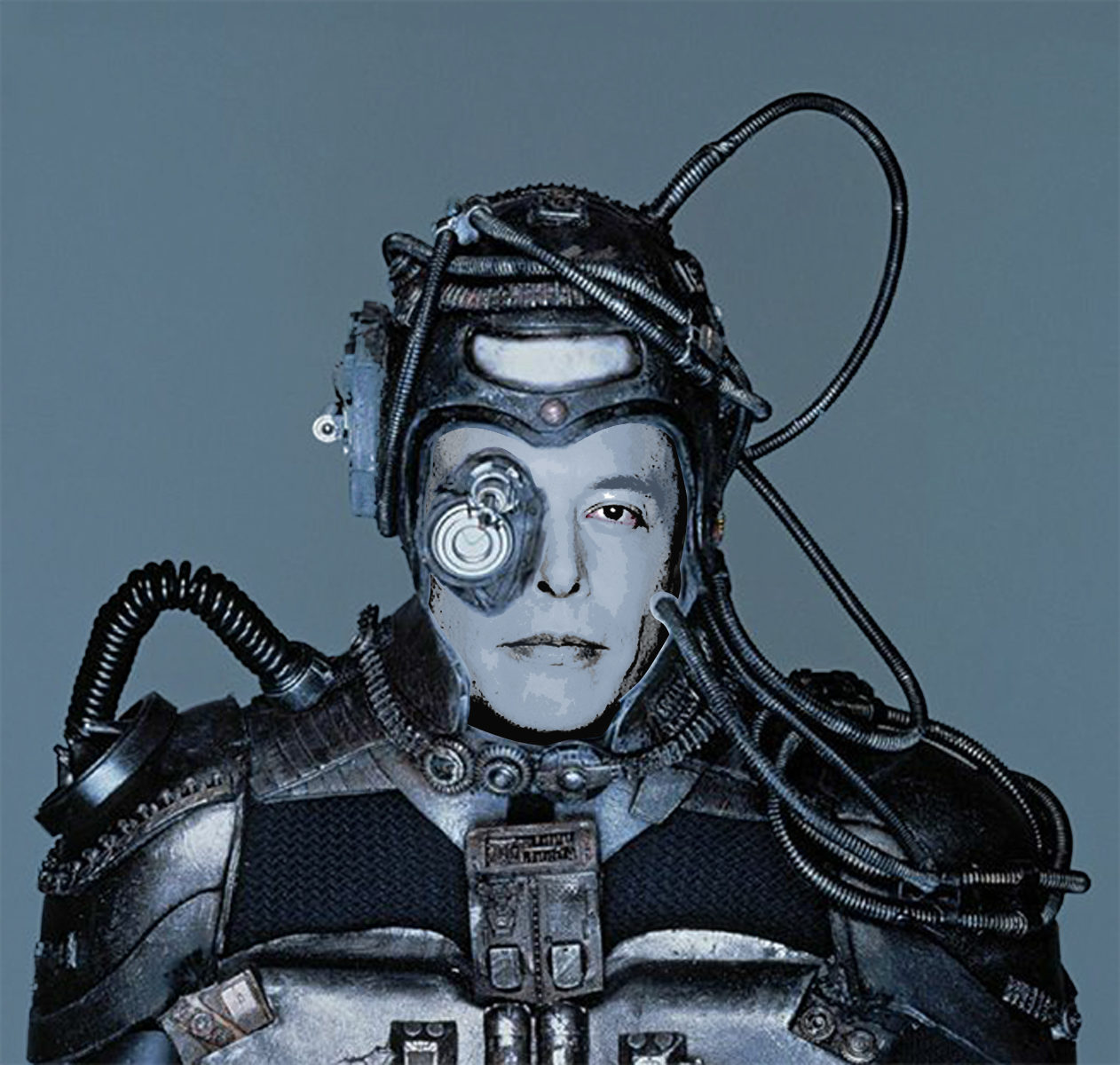 Not North Korea but artificial intelligence is what will trigger world war III says Tesla and SpaceX’s CEO Elon Musk. Musk made the comment in a series of tweets on Monday, following Russian President Vladimir Putin’s comments on AI.

“Artificial intelligence is the future not only of Russia but of all of mankind,” Putin said. “Whoever becomes the leader in this sphere will become the ruler of the world.”

Musk did not shy away from indulging into a thorough exchange with twitter users on the thread.

“Govts don’t need to follow normal laws,” he said in one tweet. “They will obtain AI developed by companies at gunpoint, if necessary.”

In another reply on Twitter, Musk speculated that an AI system could choose to start a war. “May be initiated not by the country leaders, but one of the AI’s, if it decides that a prepemptive strike is most probable path to victory,” Musk tweeted.

He even went ahead and downplayed the threat posed by North Korea and their nuke test sessions.

NK launching a nuclear missile would be suicide for their leadership, as SK, US and China wd invade and end the regime immediately

At the moment, the United States, China and India are the three countries leading the AI race. But Musk believes others will try to catch up by any means possible.

Musk has repeatedly issued warnings about the perils of AI, calling for new regulation to keep the public safe.

Recently, Musk along with 116 other founders of robotics and artificial intelligence companies from 26 countries signed in an open letter and urged the United Nations to urgently address the challenge of lethal autonomous weapons and ban their use internationally.

Earlier, he even got into a disagreement with Facebook founder Mark Zuckerberg when the latter called Musk’s AI doomsday rhetoric “pretty irresponsible.” Musk responded by calling Zuckerberg’s understanding of the issue “limited.”

Musk has tried to address his AI anxieties through two new ventures: OpenAI, a non-profit AI research company, and Neuralink, a start-up building devices to connect the human brain with computers.

“I was trying to really sound the alarm on the AI front for quite a while, but it was clearly having no impact,” he said in one interview around the launch of Neuralink. “So I was like, ‘Oh fine, okay, then we’ll have to try to help develop it in a way that’s good.’ “