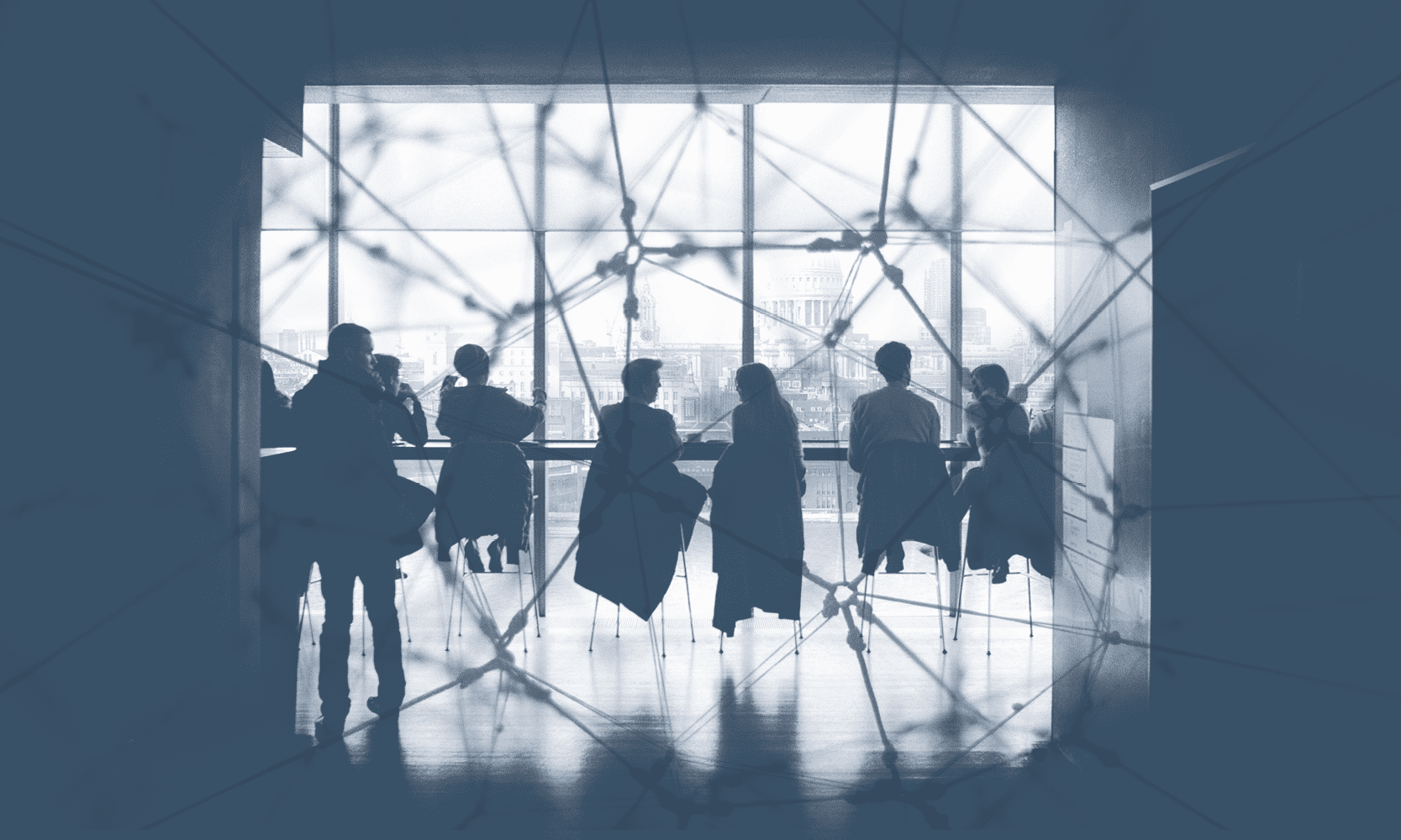 Telecom industry is the most competitive industry in the current period and hence customer churn or loss of the customer to competition is a big problem for this industry. It is more expensive to acquire a new customer than to keep the existing ones from leaving. Telecom companies spend hundreds of dollars to acquire a new customer and when that customer leaves, the company not only loses the future revenue from that customer but also the resources spend to acquire that customer. Churn rate has a strong impact on the lifetime value of the customer because it affects the length of service and the future revenue of the company.

This approach can bring in a huge loss for a company, if churn predictions are inaccurate because then firms are wasting incentive money on customers who would have stayed anyway.

There are numerous predictive modeling techniques for predicting customer churn. These vary in terms of statistical technique e.g., logistic regression, GBM or Naive Base etc.

This paper describes, how Social Network Analysis can enhance the accuracy of a model if used along with normal predictive modeling in identifying the customers who are likely to churn well in advance.

The performance of normal predictive models using few variables generally not so accurate. But we can improve our models with social network data by asking questions like, who is my customer talking to? Who are his friends? Who is influencing him?

This method was first researched by Bart Baesens, PhD, an Associate Professor at Katholieke Universiteit Leuven and presented his findings at the Analytics 2011 conference in Orlando.

What is Social network analysis (SNA)?

Social network analysis does not typically analyze data from social network sites like Facebook and Twitter, as many people assume. Rather, it is a data mining technique that explores the patterns between people in a network or group. Social networks are typically illustrated through a series of nodes and edges (or ties) that show which people (or households or companies) are connected. The edges or ties can also be weighted to show the strength of the connection.

SNA is based on a general concept called community behavior. It is widely used in the marketing campaign by looking at Influencer. If you want to sell your products to your customers, convince their friends. We can use social network analysis to understand more about your customers and their communities.

Similar is the case for churn, if we want to retain the customer we can convince the friends. And if everybody in the community is churning, there is a high chance that he will also be influenced by that. So it is very important to study the community behavior in place of individual behavior.

Few measures of centrality are:

Degree centrality: How many people can this person reach directly?

Betweenness centrality: How likely is this person to be the most direct route between two people in the network?

Closeness centrality: How fast can this person reach everyone in the network?

Eigenvector centrality: How well is this person connected to other well-connected people?

The current project involved developing a Churn prediction model for mobile postpaid subscribers for a region. The objective of the project was to develop a model where in subscribers’ past behavior was used to predict the likelihood of churn of any subscriber, for the immediate next month. For this purpose, subscribers billing, product, plan, demographics and call details information for a period of 6 months was used to build the model. Overall active subscriber base in study was close to 1 Million and average number of Churners every month was ~ 12,000 – 15,000 subscribers.

This paper explains how SNA can be used to augment the accuracy of typical churn prediction model if we use it along with machine learning techniques.

The base prediction model was created using Logistic regression and the precision of the model was around 12%. In order to improve the accuracy of the model further up, an ensemble approach was deployed. The reason behind using the ensemble approach was that the response rate in the data was close to 4% which posed a rare event modelling problem. As a result, conventional modelling models did not yield any significant result in terms of predicting churners.

In order to improve the precision of overall ensemble model, feature enhancement was done by including more variables from SNA based interaction of the subscribers. By including these augmented variables, the overall accuracy of the ensemble was enhanced by another 13%.

Hence, multiple combination of different models was used to extract dominant churn patterns from the data.

Model was developed using an ensemble approach comprising of 2 layers: By using ensemble Model 2 (Fig.2), Churner precision was improved by 13%

For a given set of likely churners, percent of subscribers correctly predicted => Precision = 36.1%

SNA is a popular concept used for understanding the social behavior of customers in different aspects. Telecom service provider use it to understand the subscribers’ community and try to use that information to retain the existing customers and also create newer avenues for up-sell and cross-sell. SNA can be used as a fusion technique along with traditional machine learning models, to further enhance the accuracy of the churn models. One important caveat around deployment of SNA is that it is helpful only for the scenarios where in there is really an influence of subscribers community on each other.

Archana has worked in Telecom, Retail, Automobile, Insurance, Media and HR analytics. By Education she is PhD in Economics and Business Analytics and Intelligence from IIM Bangalore. She is passionate towards analytics.

Ashutosh has worked in Telecom and Retail analytics sector. By education he is an MBA and Computer Engineer. He is passionate towards learning and applying new Machine Learning techniques in the field of analytics.