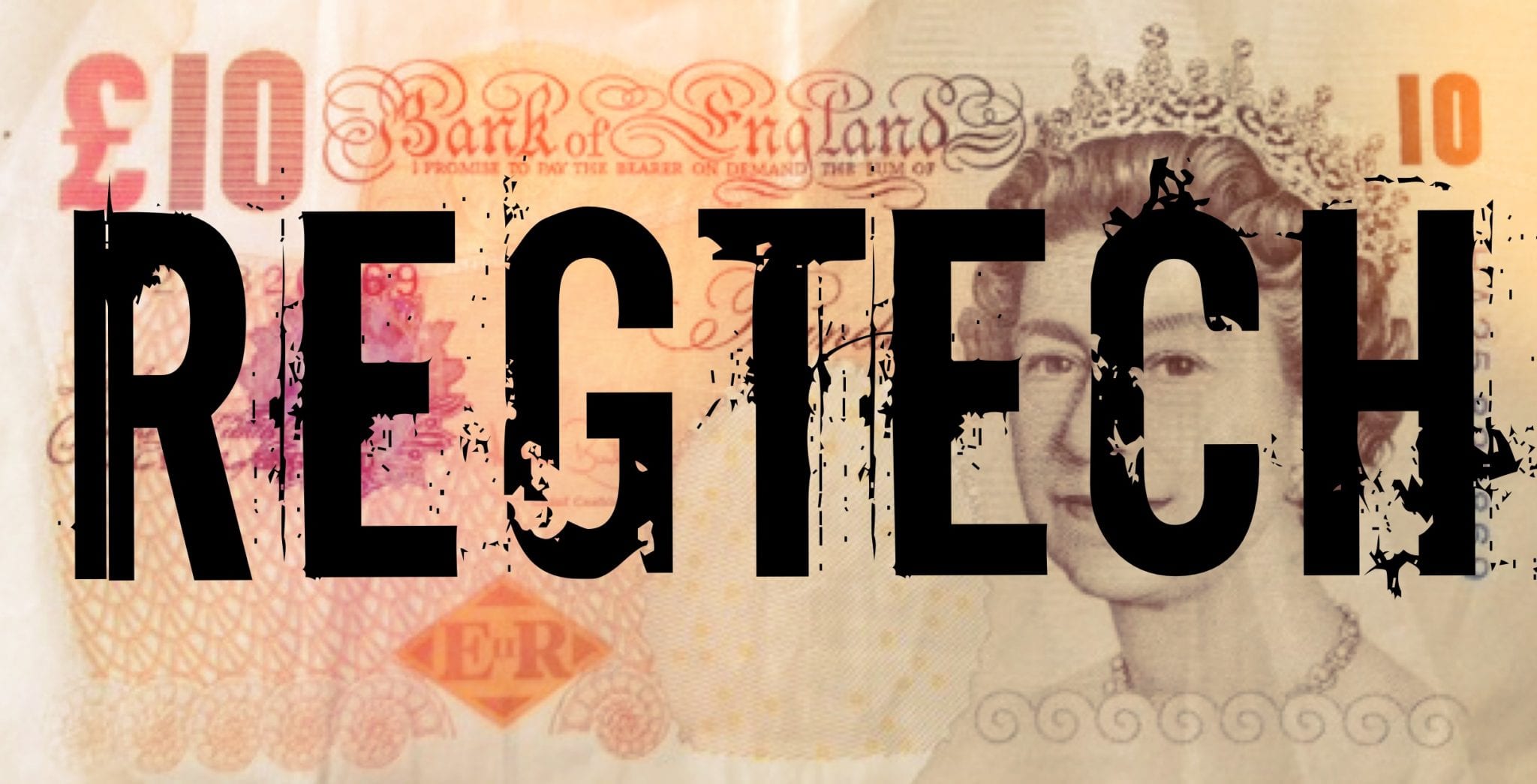 After the great recession of 2008, according to several reports, the annual spending on compliance by financial institutions is estimated at $70 billion and the global demand for regulatory, compliance and governance software is expected to reach $118.7 billion annually by 2020.

The rapid growth of FinTech has forced regulators to ruminate new tools to regulate faster and quickly supervise new financial services solutions. India alone has seen 10x growth in digital lenders in the last three years, making way for increasing levels of regulation and thus creating a huge market for technology-based solutions or in other words, Regulatory Technology or RegTech.

While some define RegTech as a tool to improve efficiency and effectiveness, others describe it as a phenomenon, a global paradigm shift and a strategic opportunity that will help companies successfully run their business in terms of a safe and sound global financial system.

Currently, RegTech firms play multiple roles such as content aggregators and providers, where each and every regulation is understood by an expert, then decoded and laid out as simple rules. These firms provide access to simpler regulations through SaaS. They also support their clients in developing reports as per the jurisdiction’s requirement, thereby saving a lot of time and money.

A recent report said that the headcount costs in banks for anti-money-laundering (AML) is around 80% of the budget as many of these tasks are still being done manually. While complex cases may still require human intervention, many of the lower-risk checks could easily be handled by RegTech solutions, thus aiding banks in their cost and headcount reduction efforts.

Should You Consider RegTech?

While the RegTech market is still at a nascent stage, its potential is considerable.

At present, the industry is flooded with data, much of which has little meaning attached to it. RegTech firms aim to help organisations have a more meaningful view of the data itself. Investments are being made to develop tools to help customers to get true meaning out of data and to help them focus on their core activities such as investment management, trade execution, or insurance advice. RegTech will help significantly in this.

RegTech firms can assist asset servicing providers in being agiler to fulfill regulatory obligations and dealing with regulatory constraints. However, there is a contradictory situation when it comes to data – the more data is exploited, the higher the risk of breaching some compliance obligations. RegTech firms aim to aid the post-trade industry in getting the complete meaning of data and also its best usage.

What Are The Challenges of RegTech?

RegTech could lead to great efficiency gains and more effective compliance at financial institutions; however, there are significant barriers to the implementation of most RegTech solutions.

Unlike FinTech companies, RegTechs have to deal with the additional hurdles of increased IT and security approvals as they tend to touch on more sensitive banking areas such as risk or compliance.

Another frequent challenge faced by RegTech solutions is that they are only as good as the data provided to them. For example, a bank can implement the latest artificial intelligence-powered solution, but if the data provided is inaccurate, the output cannot be insightful.

Third, tight regulatory deadlines for IT updates require financial institutions to tinker around the edges of existing infrastructures rather than allowing for a more fundamental overhaul of systems.

Is RegTech Worth It?

RegTech firms are cost-effective. They use the existing systems and information to come up with regulatory data and don’t aim at replacing the legacy systems of financial institutions.

RegTech is a niche market and requires collaboration between unlikely partners such as regulators and regulatory experts, technology, and software developers, among others. A coordinated effort or platform bringing together experts would enhance the entire community.

Lastly, compared to FinTech, where there is an element of competition between banks, RegTech is an area where everyone could win by conjoining. RegTechs are not here to disrupt banks but rather to empower them.

Battle of AI is turning software giants into chipmakers