Inside Facebook’s AI-Powered Speakers Aloha & Fiona, And Why FB Ventured Into Hardware Business 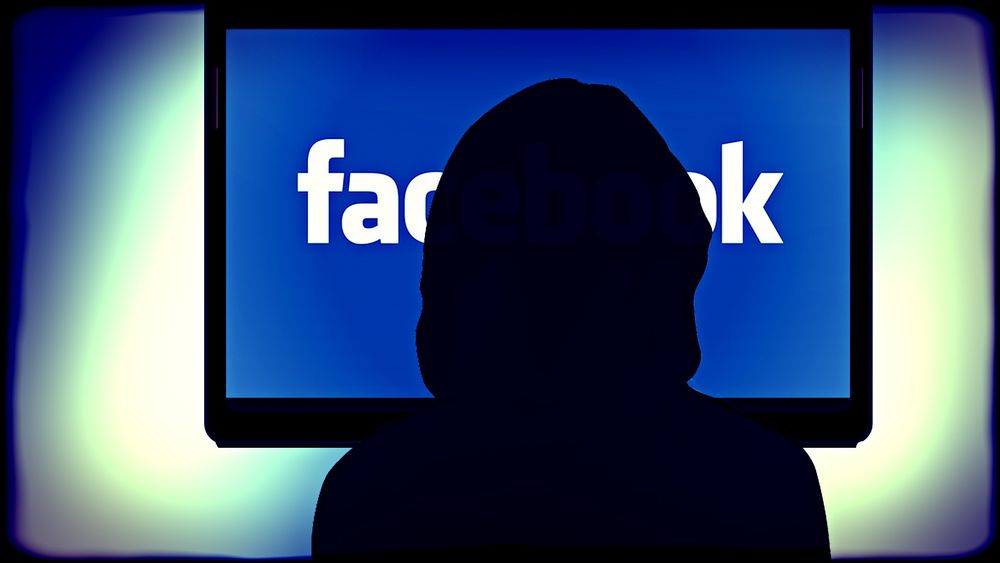 Facebook is planning to venture into consumer hardware business with its own smart speakers, which they have internally code-named as Aloha and Fiona. The social media giant will launch the new speakers in mid-2018.

The work on the the 15-inch Aloha began after Facebook saw the success of Amazon’s Echo and with the launch of Aloha and Fiona, Facebook will heat up the smart speaker market globally, which is now dominated by tech giants Apple, Google, Microsoft and several other Chinese players.

The work on the the 15-inch Aloha began after Facebook saw the success of Amazon’s Echo.

The smart speakers for home will be developed by Facebook’s research lab, Building 8. Aloha will be the first consumer gadget from Building 8 and will be more advanced than Fiona. The former will have a facial recognition feature to identify users for accessing Facebook with the help of a wide-angle lens on the front of the devices and will use voice commands.

Both the speakers will be fitted with large touchscreen panels which will be sourced from LG Display, which can be used for video calls, browsing Facebook and watching videos. Taiwanese electronics manufacturing company Pegatron will be the sole assembler of the smart speakers. The company has also tied up Universal Music Group and Sony to add more features to the smart speakers.

Last year, Facebook appointed Mark Zuckerberg’s close confidant, Andrew Bosworth as the head of its VR and Building 8 divisions. According to a media report, Bosworth served as Facebook’s vice president of ads and business platform for years and was the man behind Facebook News Feed and Messenger. The company has also hired former Xiaomi executive Hugo Barra and has poached key Google executive Regina Dugan to form Building 8 last April.

The video chat smart device is still under development and the social media giant hopes that Aloha will have more mass market appeal than Oculus and will become a direct competitor of Amazon Echo. Though Facebook has not officially released any statement about Aloha, here are a few features that we could gathered from several media reports:

However, the smart device is raising privacy concerns as well. Facebook conducted marketing studies for Aloha and found out that users believed that the device would spy on users.

Building Aloha and Fiona is not the only hardware project of Building 8. Facebook’s research lab is also working on a smart speaker like Amazon Echo, a sensor-laden necklace, and is also exploring wearable devices like smart glasses.

A media report also claims that Facebook is working on a standalone speaker priced within the $100 range.

At Facebook’s annual developer conference, last year, Regina Dugan had said, “Building 8’s goal was to create and ship category-defining consumer products, that are social first at a mass scale… I am optimistic that technology can help and that new hardware platforms can chip away at false choices.”

“In the next five years time, Facebook is planning to build its own ecosystem for video consumer devices, and the smart speaker is just the initial stage product, with more terminal devices expected to be rolled out in the coming years,” said a report citing industry sources.

It is not the first time Facebook is planning to tap into the consumer gadget segments.

The company had earlier came out with a virtual reality headset that worked without an expensive computer. But despite spending a gaudy sum, Facebook’s Oculus VR does not appear to be paying off. In 2017, the social media giant even lowered the prices for its VR products, just to kindle customer interest. The Oculus Gear VR headsets were reportedly handed out with Samsung smartphones, and Oculus Rift failed to attract any real following.