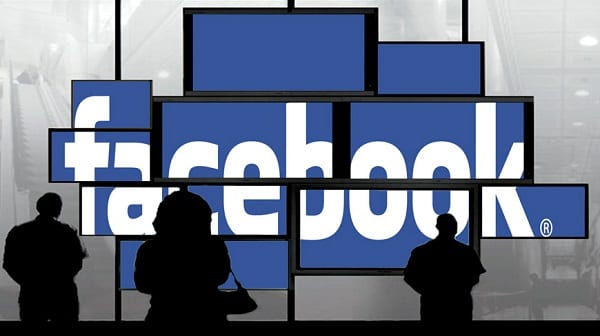 Social media giant Facebook, who have only begun to step out of the shadow of their data breach scandal unearthed in March 2018, has now taken a preemptive step to tackle election-related interference for Lok Sabha 2019. Richard Allan, vice president for Global Policy Solutions at Facebook said on Saturday that they were establishing a task force in India to prevent “bad actors” from abusing its platform.

Speaking at a workshop in New Delhi about Facebook’s community standards, Allan said, according to a newswire, “With the 2019 elections coming, we are pulling together a group of specialists to work together with political parties… The task force for India will have security specialists and content specialists, among others, who will try to understand all the possible forms of election-related abuse in India.”

The Cambridge Analytica-Facebook data scandal caused mass outrage among users over the use of consumer behavioural data and how it is harvested by third-party users across a wide range of platforms. Facebook and Twitter had come under scanner for hosting extremist ads and fake news on their platform.

“The challenge for the task force in India would be to distinguish between real political news and political propaganda.”

After that, Facebook had announced that all election-related advertisements on both Facebook and Instagram in the US must be clearly labelled — including a “Paid for by” disclosure from the advertiser at the top of the ad.

In an undercover report, former Cambridge Analytica CEO Alexander Nix and SCL Elections managing director Mark Turnbull had been caught boasting they had worked on more than 200 elections across the world, including India, Nigeria, Kenya, the Czech Republic and Argentina, among others.

How Blockchain-Enabled Analytics Can Be Used For Insights In Healthcare