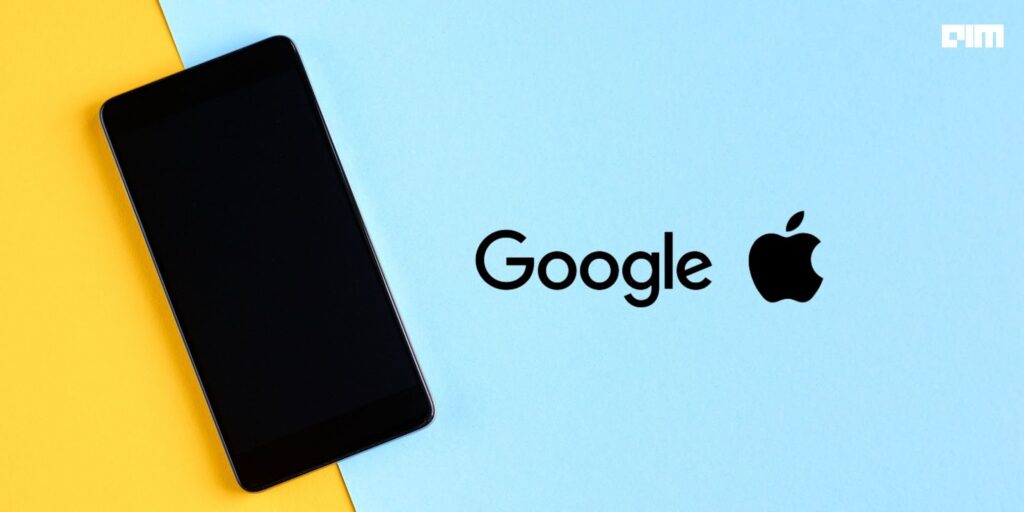 According to a Comscore study, a majority of mobile devices come preinstalled with default apps from Apple and Google. The report, commissioned by Facebook, found out apps like weather, clock, photos etc come in-built on devices and usually stay put through the entire phone’s lifecycle.

Over half of the world’s internet traffic comes from smartphone devices, and over 95% of people never change their default configurations. The statistics show the amount of power Apple and Google have in the app ecosystem. The report alleged big tech gatekeepers undermine user autonomy, hindering innovation and killing competition– it is an unfair business model making use of an unfair advantage over other third-party developers.

Comscore’s report is based on the data gathered from apps and websites and a survey on roughly 4,000 people. The results showed 75 percent of the top 20 apps on iOS were from Apple, and 60 percent of the top android apps were from Google. The top 4 apps on both platforms were created by the two companies.

Tech goliaths abuse their position to push non-essential apps onto users’ phones. The creators bundle services together with a smooth interface–like how Google ties in Google Meet and Google Workspace to the Gmail accounts. Creating entire ecosystems gives the companies an edge where it isn’t just about individual apps. This vicious cycle hurts user choice as parent apps expand into newer services inside the smartphone, making themselves indispensable.

Further, most of the preinstalled apps cannot be uninstalled. The two companies have access to SOTA AI models and are at the frontiers of AI, data and innovation. Default apps generate a lot of data and Google’s business model relies on harnessing user data for targeted advertisements.

The Comscore study doesn’t offer a lot in terms of original findings. Also, Facebook has been a vocal critic of Apple, especially with the ad-tracking row. The timing of the release of the report is suspect, with Apple and Google in the government crosshairs for monopolistic practices. The new antitrust bills could change the way big techs function.

“This Facebook-financed survey from December 2020 was narrowly tailored to give the false impression that there’s little competition on the App Store. In truth, third-party apps compete with Apple’s apps across every category and enjoy large scale success,”an Apple spokesperson told The Verge.  Apple dismissed the survey methodology as “seriously flawed” and said the report contradicted Comscore’s April 2021 data. In addition, the report showed app usage for a particular time and did not include browsers like Safari and Chrome in its “embedded operating system features” category.

The rating of an average iOS app is 4.53. ‘ Default bias’ also comes into the picture. Psychologist Barry Schwartz in his book “Paradox of Choice”, theorised that when presented with multiple choices, instead of bothering to choose (decision fatigue), individual’s will just stick with the familiar (status quo). It is a built-in system of choice in users themselves, and eliminating default apps could be inconvenient. A clock and a calculator for example are essential in a smartphone.

The report nonetheless highlights problems with the existing ecosystem. Now, the question is would Android and Apple OS be the same without pre-installed apps? A classic Ship of Theseus conundrum.