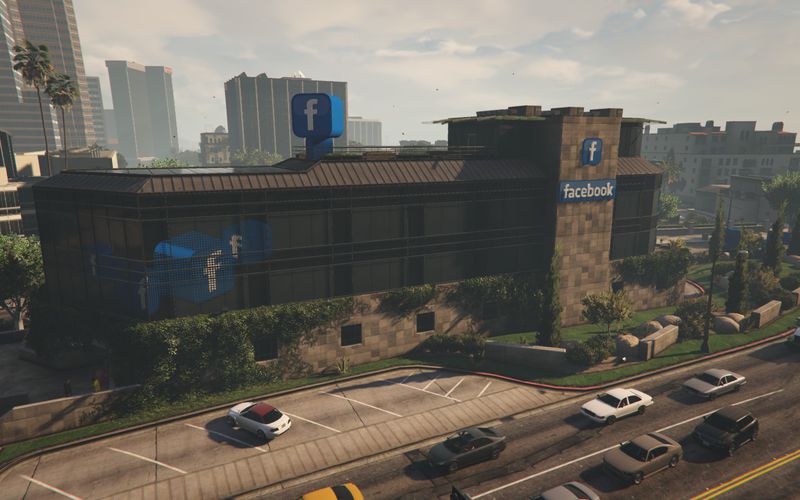 The social media giant Facebook said that it is planning to train 5 million Indians with digital skills in three years. The training is with an intention to help people use the digital media to expand their businesses gain digital marketing skills and the access global market.

According to the social networking giant, it has already trained one million people through its initiatives which include 10 ongoing programmes, across 150 cities and 48,000 villages, with support from 50 partners, they said on the inaugural day of the two-day Facebook Community Boost programme.

“At Facebook, we want to ensure that the benefits of connectivity are realised by everyone, everywhere, in India. Our mission at Facebook is to empower local entrepreneurs with digital skills so that they can grow their business,” Ankhi Das, Public Policy Director, India, South and Central Asia, told reporters.

The training modules for these businesses in digital marketing and online safety developed by Facebook are available in 14 local languages. Its programmes reached 29 states in India, including Uttar Pradesh, Karnataka, Punjab, Maharashtra, Gujarat, Arunachal Pradesh, Assam, Odisha and Rajasthan among others.

“We have a very strong framework of a partnership with local partners and state governments,” said Das, adding that the company also works closely with the Ministry of Skill Development And Entrepreneurship on digital training.

“More than 80 percent of SMBs (small and midsize businesses) on Facebook say they have increased sales because of the platform and access to the global and local market,” Das said, citing the findings of a recent survey.

The results showed that over 70 percent of SMBs on the social networking platform built their business on Facebook.

“All these facts encourage us to look at training five million people and entrepreneurs in much needed digital skills by the year 2021,” she added.

“We are very excited that our programmes such as BoostYourBusiness, SheMeansBusiness, that are run in partnership with State and Central Government, civil society and private institutions, focus on facilitating economic transformation and mainstreaming of small businesses at the grassroots level into the formal economy,” she added.

Asked about steps being taken to curb abusive and hate speech, Das said the company has already taken down over 1.5 billion pieces this year that was in that realm.

“We take the issue of hate speech, abuse very seriously… we are cognizant of our responsibility… we have partnered with civil society organisations to (jointly) work on community education. Apart from a big team of reviewers globally, we are also deploying AI (artificial intelligence) tool to flag such content,” she explained.

On political ads, Das said the issue is an important one and the company is working on it.

Facebook vice president for public policy Richard Allan had, in October, had said the company will unveil a political ads archive for India before the 2019 general elections. He had said that this would allow civil society to be able to go and see what activity is taking place and they can question if there is anything suspicious.