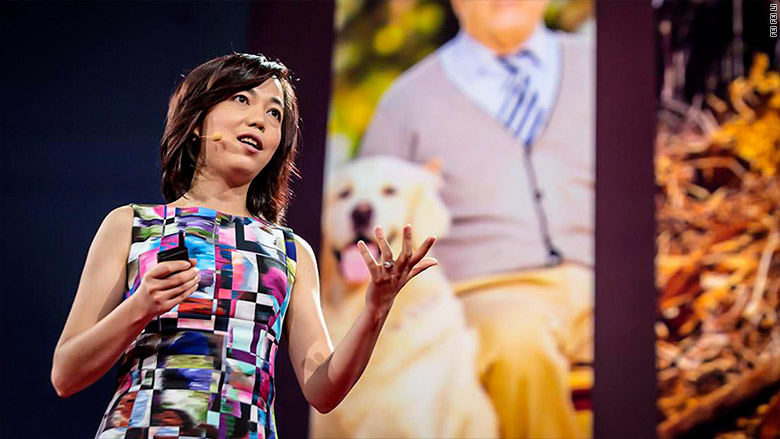 Fei-Fei Li, Stanford professor and former chief of AI at Google Cloud, joined Twitter to its board as an independent director, effective immediately. Twitter with this appointment aims to enhance its AI-based services as well as attract top talents who could assist the social media firm in blazing the trail.

Omid Kordestani, executive chairman of Twitter, said Fei-Fei brings unparallel expertise in engineering, computer science and artificial intelligence, which will help the company in achieving its long-term objectives. According to Kordestani, Fei-Fei shares Twitter’s passion for using technology to bring positive change in the world.

Twitter uses AI extensively on its platform to not only deliver relevant tweets for users but also to restrict the spread of fake news. The microblogging site is one of the most widely used platforms for sharing ideas and engaging with others. To cater to diverse users, Twitter also acquired British start-up — Magic Pony Technologies in 2016 — to ramp up its AI capabilities.

Twitter is an incredible example of how technology can connect the world in powerful ways, and I am honoured to join the board at such an important time in the company’s history.” AI and machine learning can have an enormous impact on technology, and people who use it. I look forward to leveraging my experience for Twitter as it harnesses the power of technologies to benefit for the larger good,” said Li.

Li left Google in October 2018 after she was criticised for her comment which was related to the controversial Project Maven — a collaboration of Google with Pentagon for using AI in building warfare technology. Although Li was not directly involved in the project, the leaked email showed that she knew about the potential use of AI by Google for building AI weapons.

The Reality About Object Detection As A Computer Vision Task