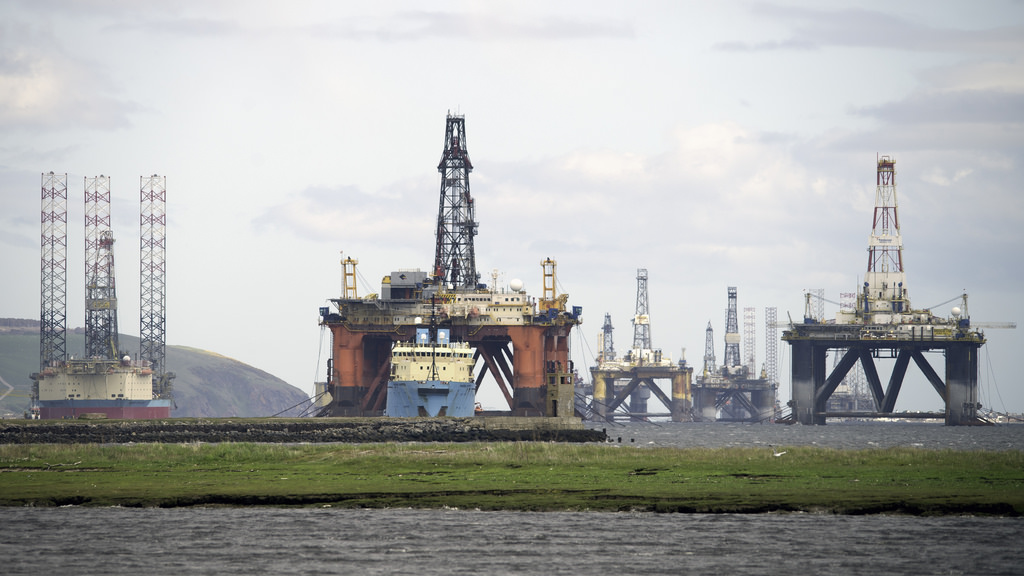 As one of the fastest growing and demand-driven industry, the oil and natural gas sector has witnessed tremendous expansion in terms of technological advancements.

Despite the demand for cleaner energy sources, the natural gas continues to be preferred by a large number of countries with major governments and private players looking into emerging technologies like artificial intelligence and machine learning for enhancing the working of offshore and onshore drilling equipment and even to check the health of oil rigs.

In India, vendors like Wipro has been closely working with domestic and international oil and gas companies to provide AI and data analytics solutions to business to tap into new avenues of growth. Through their AI and automation platform, Wipro Holmes, the company has been helping leading LNG company gain operational and business insight.

In another interesting use case, HPCL, invested pre-seed capital in AI startup Tranzmeo, which uses AI and ML to analyse machine behaviour and predict anomalies.

In this article, we look at these technologies that are aiding this process and the effect of it in the industry.

1) Automating tasks: The oil and gas industry is highly labour-intensive and these workers are employed in a highly precarious condition. According to a study by McKinsey, which observed the changing trends in the oil and gas industry, emerging technologies like AI and ML can automate 60-90 per cent of the routine tasks while identifying the best practices. By doing so, the lesser number of people are prone to danger while the employers have a larger benefit of reducing human error and increasing efficiency.

Due to the increased level of AI/ML applications in the field, it is believed that the industry will employ more PhD-level data scientists than geologists in the coming years.

The study then revealed that the industry could save as much as  $50 billion in the coming decade, just by deploying AI and ML solutions.

2) For Hydrocarbon production: One of the primary task associated with oil drilling is hydrocarbon exploration, which requires companies to locate oil and natural gas beneath the Earth’s surface. By leveraging the capabilities of autonomous bots and drones, industry players want to replace humans while accessing extreme environments or high-risk regions.

In a 2013 challenge, a French oil and gas company, Total opened up a competition for the public to design an AI-powered autonomous surface robot which could meet the specific needs of hydrocarbon exploration and production activities. The primary requirement from the bots was to create a smart report.

“It must be able to not only read and record values from instruments, but also analyze any inconsistencies and independently deal with unexpected situations, such as detecting whether the readings are within the range of normal functioning, whether the terrain matches the 3D graphical map of the site, and so on,” the company said in their website

3) ESP monitoring: To maximise output, most offshore pumps use electric submersible pumps (ESPs),  which considered to be one of the most efficient ways of extracting oil from deep within the earth. To optimise its functioning, Siemens recently rolled out a product which coupled AI and cloud for real-time monitoring of these ESPs, that are mostly installed in harsh condition and are prone to corrosion from seawater and deep water pressure.

By deploying the technology, the AI  systems could detect anomalies by flagging off deviation and by sending alerts to the operators.”An anomaly in the data source detected by the AI system can reveal a potential failure several days before the actual failure of the ESP mechanism,” a representative of the company wrote in an article. It further increased the operations of the ESPs by providing behaviour labelling and real-time feedback loop between an ESP and its cloud-based operating profile

4) Production Optimisation – The application of AI cut across various verticals of the oil and gas industry. As oil pricing is highly fluctuating, the need for companies to optimise their production is important. Further, it is managed through enhancing an oil well’s life, which is in turn affected by factors like flow rates and pressure, among other things. Thus by using AI and ML, the algorithms can collect data from numerous sensors and other devices to give a real-time update thus providing the optimum operating environment.

“The value of AI and ML can be applied in a different statistical model, which can help in improving asset management decision. Effective adoption of these learning techniques will be dependent on the integration, with data visualization and effective user interface design,” ” Vinodkumar Raghothamarao,  Director Consulting, wrote in a leading website.

5) Reservoir management:  With reservoir forming the core of oil and gas production, the degree of maintenance and optimisation that it requires is very high. Important data from the reservoir equipment and integration of various aspects surrounding the facility including information on geology, reservoir engineering, production techniques can be used to feed the AI systems can improve the functioning of reservoirs. “Fuzzy logic, expert systems and artificial networks are used to accurately characterize reservoir for optimum production output. Complex logics are required to derive a relationship between critical functions like algorithms defining the relationship between seismic attributes, and target lithological properties such as well logs and sand properties,” Raghothamarao writes. 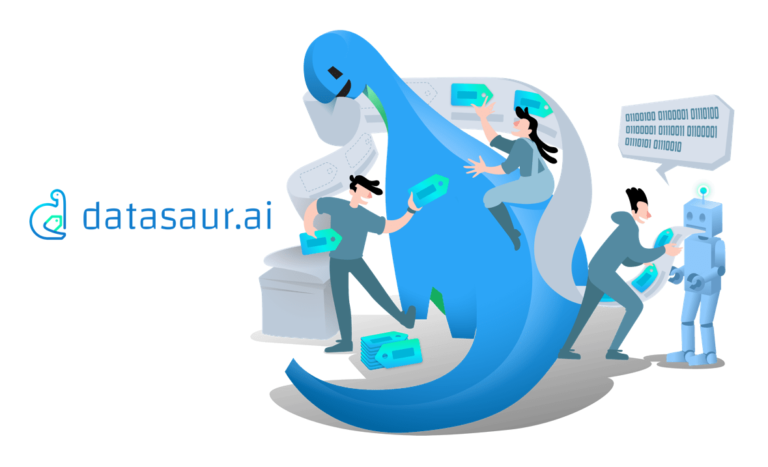 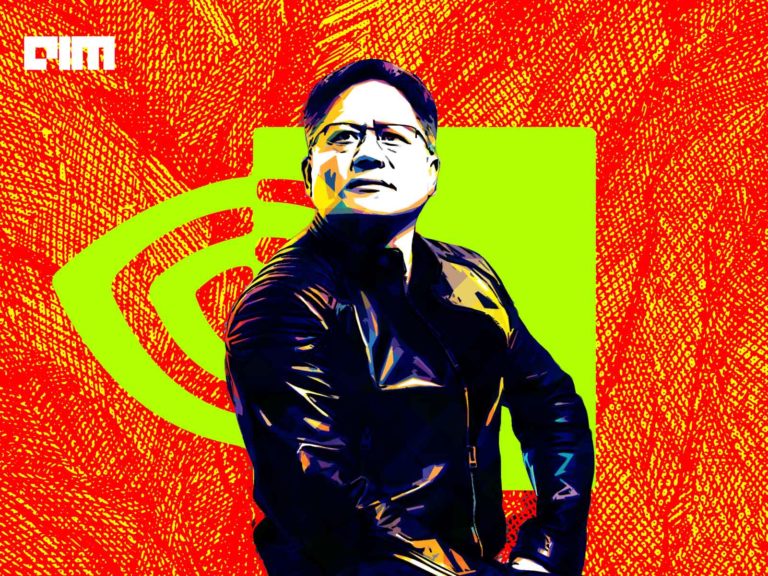 “If the last 20 years were amazing, the next 20 will seem nothing short of 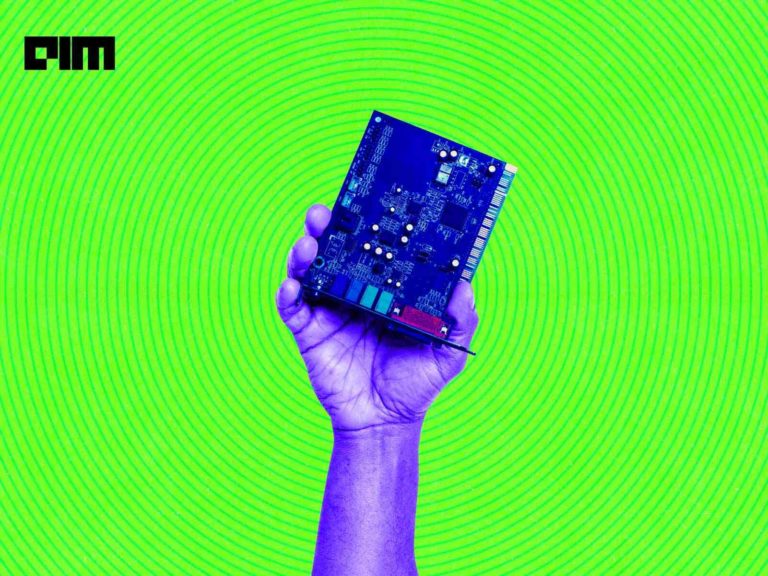 The success of algorithms can be traced back to the hardware that mounts them. The 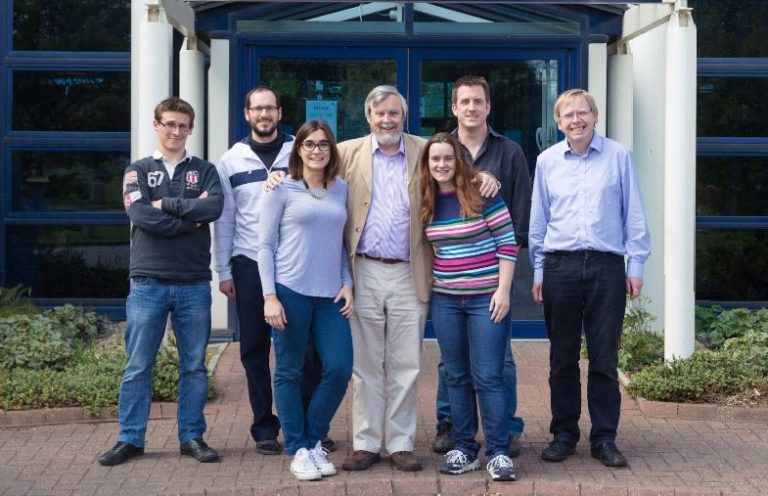 Altair has stated that it acquired Ellexus– an input/output (I/O) profiling firm, which helps companies 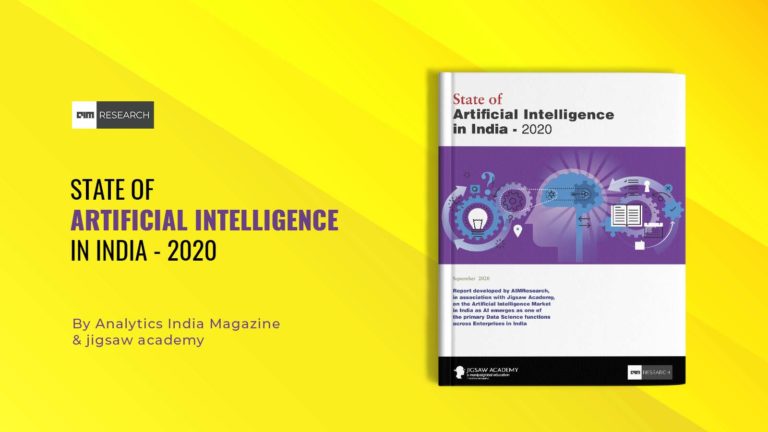 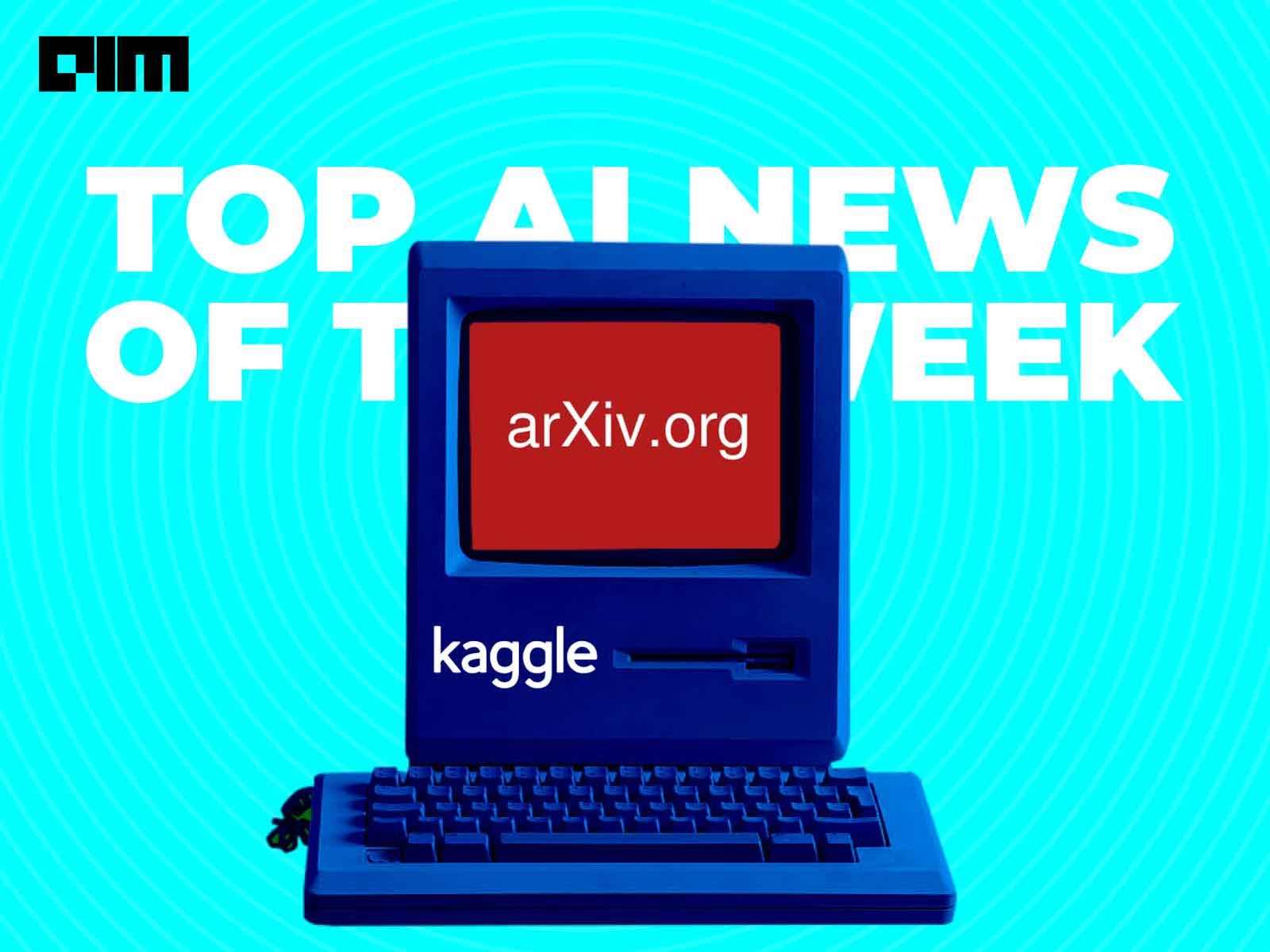 Every week, we at Analytics India Magazine aggregate the most important news stories that affect 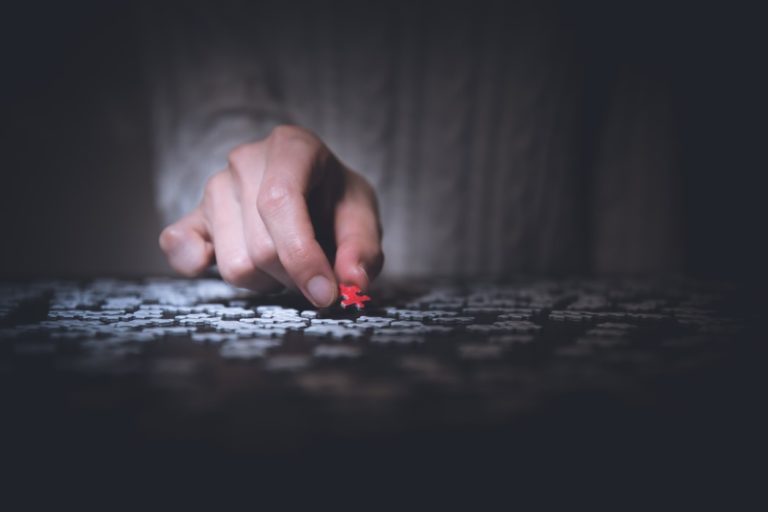 The demand for data science has massively gained traction in recent years, and even with 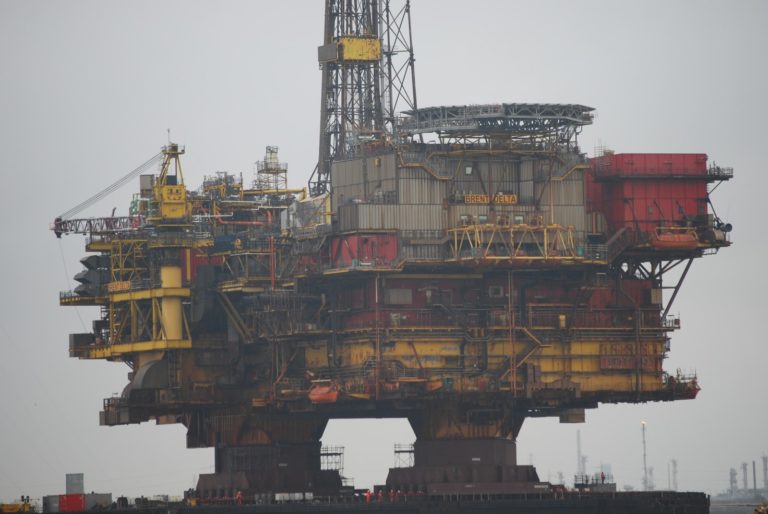 How AI Is Shaping Safety Standards On Oil Rigs

Oil rigs are one of the most dangerous work sites on the planet. You can 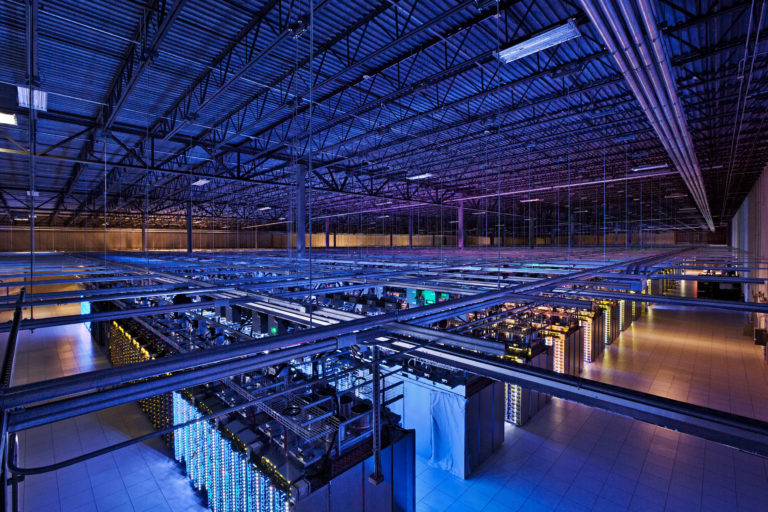 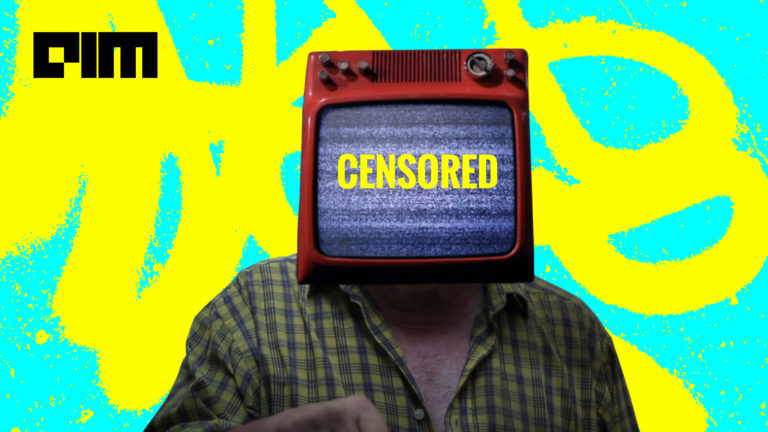