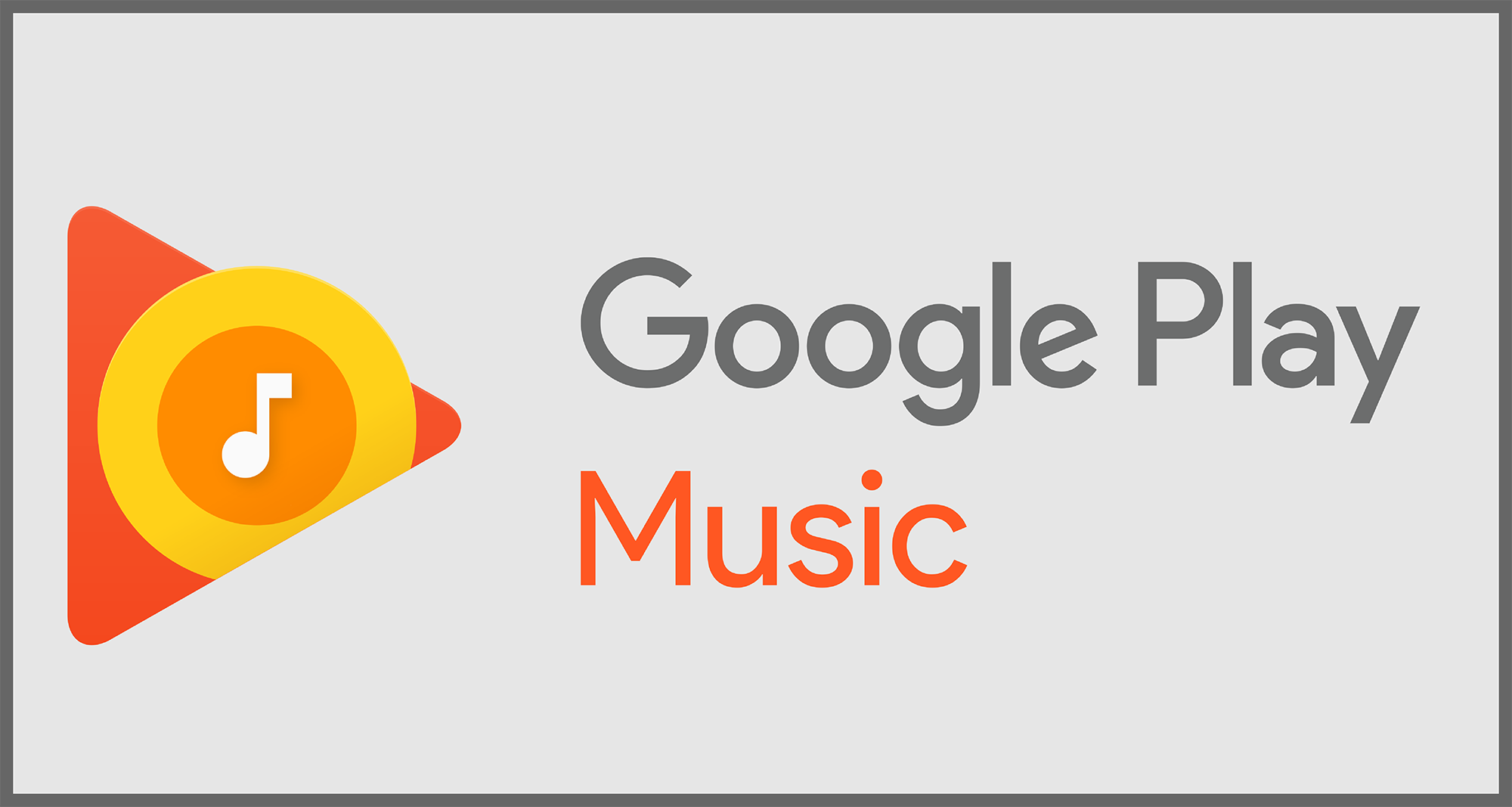 Seems like Google’s Play Music overhaul, with added machine learning capabilities is paying off.  What’s new is context – personalized music based on what the person is listening, where and why he/she is listening. Earlier last year, Elias Roman, Lead Product Manager, Google Play Music revealed how machine learning made Google Play Music the ultimate personal DJ — one who not only listens to what the subscriber likes, but also when you like it, so the music that you care about now is always at the top of your screen.

Machine Learning is Google’s strength and according to industry watchers, Alphabet, the parent company had taken concrete steps to turn it into a profitable business segment, taking on market behemoths Apple Music and Spotify. Google Play Music is available on iOS, Android and the web.

Right music at the right time, thanks to machine learning algorithm

Pegged as “smarter, easier to use, and much more assistive,” the new Google Play Music deploys machine learning to dish up personalized, curated music list by factoring in parameters such as location data, activities, time of day and even weather. The update was announced last year in 2016, with a global rollout in 62 countries. Some of the other features include a brand new home screen that puts the favourite songs right on top. And it also comes in with an automatic offline playlist. The feature automatically puts together a playlist of recent songs for offline listening mode, minus the hassle of downloading music.

According to App Annie study, an app analyst firm, when it came to downloads, India topped the Google Play Store, in 2016 with the total number of downloads at 6 billion, followed by the United States and Brazil. Another contributing factor was that in 2016, India became the world’s second-largest smartphone market, beating United States. The study also pointed out how the downloads increased by 15% in 2016 and time spent on apps rose to 25%, thereby improving revenue for publishers by 40%.

In view of the exponential growth in the Indian market, Google Play Music recently launched its subscription service in India, at a discounted offer of INR 89 per month in the first 45 days. With a catalogue of over 400 million local and international hits, subscribers have access to offline listening features and the on-demand catalogue as well.

Guide to building a Chatbot from scratch