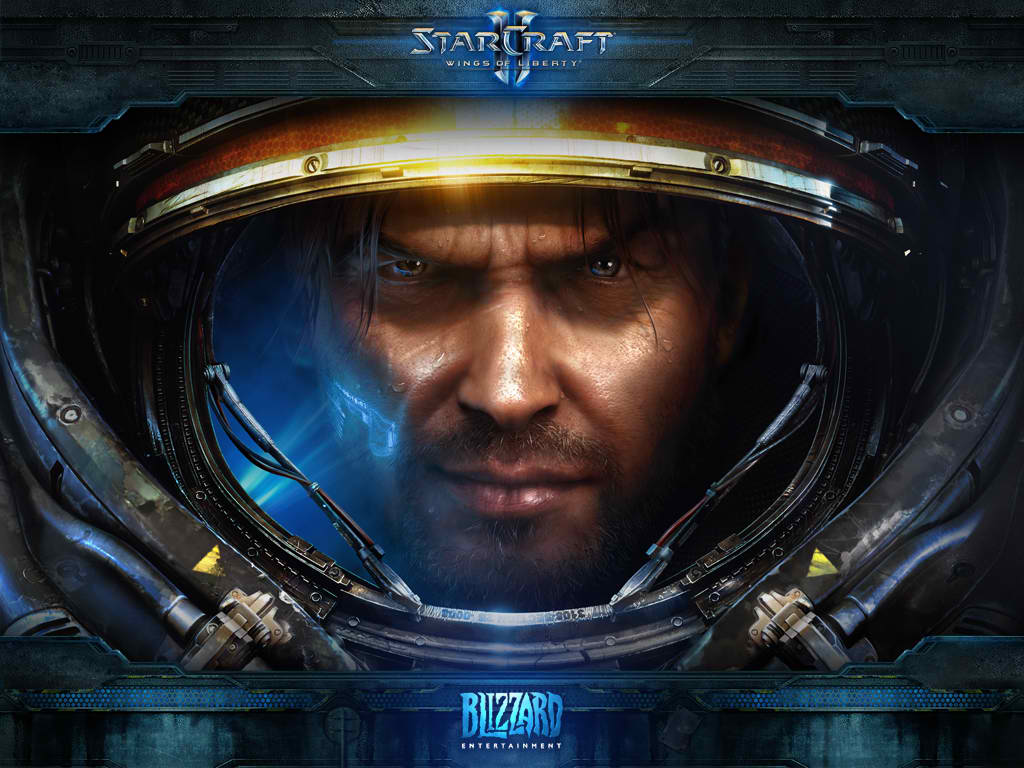 The famous StarCraft videogames by Blizzard turning into a platform for AI research might sound quite bizarre, but yes that’s what DeepMind has done in its recent partnership with Blizzard Entertainment. The game that has long challenged the competitiveness of players would now be pushing boundaries by being deployed as a testing platform for artificial intelligence and machine-learning research.

The announcement which came during Blizzard’s BlizzCon conference at Anahaim, would see both the companies building on open research environment which can be used by anyone across the globe- developer, hobbyists or players alike.

The API is planned for release as a patch for the game in the first quarter of 2017.

DeepMind has been dwelling into some serious AI stuff evident from its earlier super successful and the stunning development AlphaGo. It dramatically defeated the world champion Go player Lee-Se-dol and could be touted as one of the biggest moments in the history of artificial intelligence.

Usually considered the most difficult games for the computers to crack, the ancient Chinese board game of Go requires a highly-advanced degree of intuition to play at a serious level, but AlphaGo managed it with a revolutionary system built on neural networks and machine learning.

What would this partnership mean for both the companies?

With this collaboration, DeepMind is turning its attention to a game that will pose an even bigger challenge. By turning StarCraft II, one the most fiercely competitive real time strategy games played professionally across the globe, DeepMind intends to make it an interesting testing environment for current AI research. And it rightfully provides a useful bridge to the messiness of the real-world. 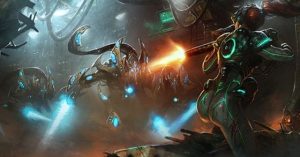 Laid on the basics of resource management, scouting and battle tactics, StarCraft is a complex strategy game. Unlike Go, where players can see the entire field of play at once, StarCraft players have limited access to the information hence relying largely on memory and adaption.

While the company has taught AI to play games like Atari before, this game by Blizzard brings an unprecedented challenge for DeepMind as they must create a StarCraft AI player that is stronger than a human.

DeepMind has pioneered in using games as AI research environment- be it 2D games in Atari, 3D ones such as Torcs, Go or its upcoming Labyrinth. And StarCraft proves yet another interesting testing environment for Google’s AI as it offers a better opportunity to try algorithms that could later be applied to the real-world scenarios.

Although it soars the interest levels high, DeepMind and Blizzard caution that the day where an AI would be able to defeat a top-ranked StarCraft player is still far away. After all developing skills, such as memory and planning in machines is not an easy play!