Concerns and prolonged geopolitical conflicts and macro uncertainties have been expressed by a few customers. 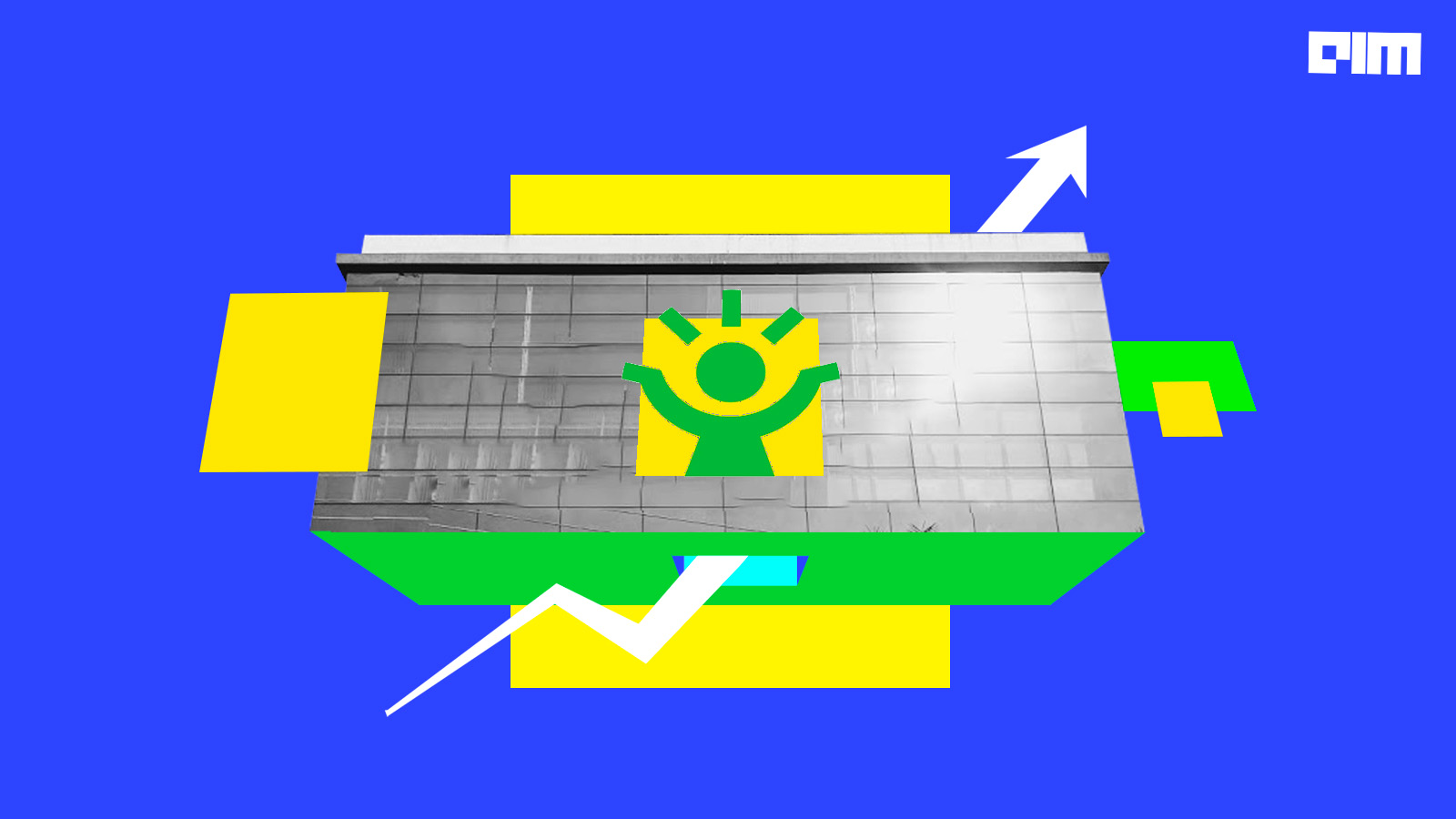 At the earnings call, Executive Chairman of Happiest Minds Technologies, Ashok Soota, shared the company’s vision to become a billion-dollar company by 2031. In line with this, he revealed that they would be increasing their revenue guidance for FY-23 to 25 per cent while also targeting to grow at a CAGR of 25 per cent over the next five years.

Pointing towards Q1 EBITDA of 26.4 per cent and 60.9 per cent on a YoY basis, Soota said that they are on par with the biggest players in the industry and ahead of domestic peers.

“The first quarter has set a good base for the rest of the year. We believe technology interventions, including newer technologies, continue to permeate every industry function within an enterprise,”

Happiest Minds Technologies earned about INR 88 crores ($11 million), 26.4 per cent compared to 26.3 per cent in the previous quarter.

Even with an average of 25 per cent YoY growth, would Happiest Minds be able to achieve the coveted billion-dollar mark? In response, Soota says that they are the only 100 per cent digital company amongst the domestic players—there is a headspace to continue to grow faster. Further, he said that even if their competitors’ growth is higher—“our profitability is way higher, so we have got the right combination with a view to being able to support their growth,” he adds.

Delving deeper, Soota revealed that it’d be difficult to achieve growth at the cost of not making very good margins, and ultimately, that is also how the market assesses potential.

“We are always on the forefront in new leading technologies,” says Soota, sharing that Happiest Minds Technologies possesses the capabilities to build from the ground up.

Happiest Minds CEO Joseph Anantharaju also revealed that the company has been investing heavily in emerging technologies, including blockchain, metaverse, and others, where they have built POCs and are already working with customers to get a few use cases out.

In consulting business, the company claims to have dedicated subject matter experts or domain heads, along with hiring domain experts who can attend to their customers’ queries and help them understand the company’s business objectives. These experts are also believed to help translate these objectives into technology roadmap or other initiatives.

Happiest Minds hinted that acquisitions would also be a part of their strategy to reach the $1 billion goal. “At this point of time, we are sticking with this, we are not making a distinction between organic and inorganic growth, and there is no immediate acquisition which could say we are ready to close in the next three months or more,” shared Soota at the earnings call.

“Of course, acquisitions will be there; we keep looking for opportunities; we are very selective about what we will go ahead with; therefore, it is not per se included in the numbers when we make the guidance.”

In terms of recruitment, Happiest Minds ended the quarter with 4,188 happiest minds i.e., a net addition of 20 new members, compared to the previous quarter. In the near future, the company would seek to onboard more employees through their campus recruitment programme. They aim to hire about 500 campus graduates in the next quarter, with about 300 expected to join the team during the first week of August 2022.

However, the company notes a moderate pace in hiring off-campus and lesser experienced people in the current quarter. “Our utilisation for the quarter was 79.1 per cent compared to 79.4 per cent in the previous quarter,” says Venkatraman Narayanan, Managing Director and CFO at Happiest Minds Technologies.

“We have been able to capture the growth in revenues at profit levels as well”, says Venkatraman Narayanan. He revealed that the company’s cash generation continues to be strong, with almost 99 per cent of their EBITDA flowing into their balance sheet as free cash—the cash equivalent at the end of the quarter was noted at INR 670 crores.

“We have had 211 active customers at the end of this quarter”, reveals Narayanan. In this quarter, the company added five more customers—claiming that their revenue per customer witnessed consistent increase in FY-23 Q1. The statistics also show a growth to $810,000 compared to $796,000 in the previous quarter. “Number of customers who are billion-dollar corporations has become 56, showing an increase of 2 from the previous year”, Narayanan adds.

Happiest Minds chief Joseph Anantharaju shared that the demand for their services remains strong as enterprises continue to tread the path of a multi-year technology upgrade cycle through cloud adoption and migration, data engineering, analytics and intelligent automation engagement. “A major part of the technology intervention happening today, unlike in the past, is not discretionary but imperative”, Anantharaju explains.

Here’s a peek at some of the key deals made by Happiest Minds Technologies this quarter:

Resilience in the face of economic headwinds

Shedding light on the nature of their conversations with customers amid the plausible headwinds, Happiest Minds CEO Joseph Anantharaju shared that these conversations do not indicate a curtailment of spending or postponement of projects. “However, concerns and prolonged geopolitical conflicts and macro uncertainties have been expressed by a few”, he adds emphatically.

Happiest Minds’ attrition rate for this quarter (FY-23 Q1) stood at 24.4 per cent, compared to 22.7 per cent in the previous quarter.

“We continue to work fervently to control this number and not drastically”, says Venkatraman Narayanan while also asserting the company’s goal to trend down these numbers by the latter half of the current fiscal year.

Happiest Minds claims that it currently has about 40 per cent of its teams working from their offices across locations like Bengaluru, Noida and Pune. “We intend to work on a hybrid model which strikes a balance between work from home and office”, shares Narayanan.

In addition, the company looks to strengthen its delivery channel by expanding its capabilities across existing centres and tier-2 cities. In line with this initiative, Happiest Minds recently purchased a fully built, ready-to-use commercial property of about 240,000 sq. ft. in Bengaluru—Technology Hub in Electronic City—for a consideration of INR 101 crores. “This increases our seating capacity and will augment our delivery and in-house training capabilities”, says Narayanan.

Besides this, Happiest Minds also looks forward to adding more seats in its delivery centres in Noida and Pune, along with setting up a new delivery centre in Bhubaneswar which is expected to be completed by the end of 2022—partially operational from October 2022.

End on a happy note

“A great start to the fiscal year reporting a solid set of numbers both on the growth and profitability fronts,” says Joseph Anantharaju, CEO at Happiest Minds Technologies.

Happiest Minds Technologies believes that the FY-23 first quarter results have set a good base for the rest of the fiscal year. The company is also considering salary increments for a large chunk of employees, effective from July 1, 2022—indicating a temporary effect on margins. However, the company emphasises that this would be compensated through volume and value improvements.

“While we are revising our revenue guidance for FY-23 and growth targets for the five following years, I will continue to hold on to sustainable, medium to long-term EBITDA (profit) margins of 22 per cent to 24 per cent,” concludes Venkatraman Narayanan.