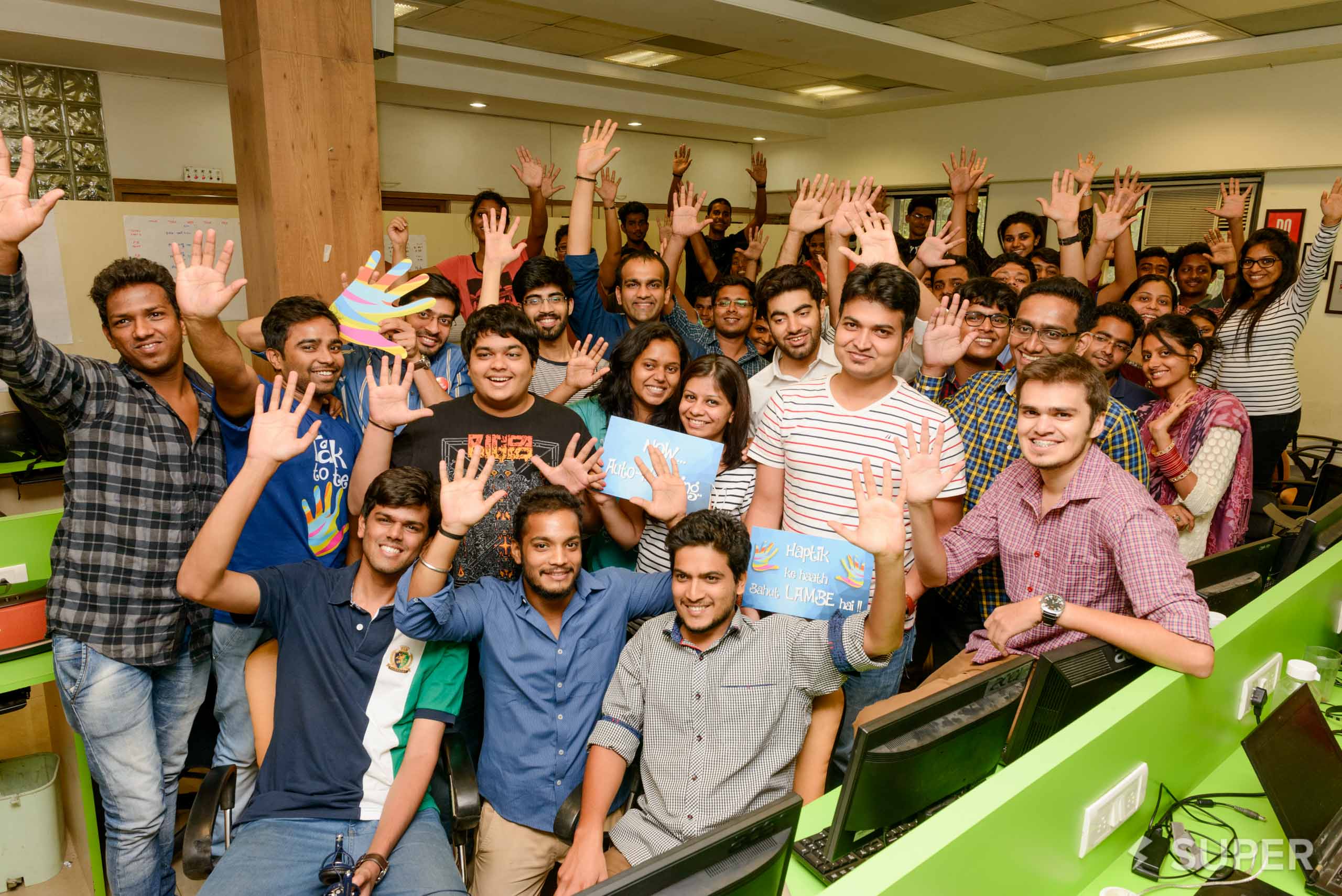 Bharat is a voracious reader of biographies and political tomes.…

Haptik, a Mumbai-based firm known for its conversational AI chatbot technology has won

‘AI for Good Award’ for the year 2018 at the 4th Annual Canadian Fintech and  AI awards. Haptik’s client list includes Fortune 500 names such as Coca-Cola, Samsung, KFC, Tata Group and Mahindra Group, among others.

The company launched in the year 2013 was awarded for its 24×7 bot which benefits its users in fields of cyber safety and harassment. Haptik developed a bot named Akancha Against Harassment or AHH bot, authorized by Akancha Srivastava, a prominent cyber safety pundit and founder of the Akancha Against Harassment (AAH) vision. The bot enhances and educates people about cyber safety in a captivating and conversational procedure. The technology gives a comprehensive information on the absolute process and more users pursuing help and safety against cyber harassment.

Aakrit Vaish, Co-Founder and CEO, Haptik, said in a press statement, “It is indeed a moment of great pride to be recognized at the annual Canada Fintech and AI Awards, which is undoubtedly one of the most prestigious platforms and a much-anticipated event for keen followers of the global AI ecosystem. “

He further explained how the company has developed this technology, “The AAH bot is a product cherished greatly by the Haptik team, as it sets the right example of how the immense capabilities of AI can be utilized for the evolution of and the world we live in. The award validates our belief in the technology and the way we envision its use and is the perfect return on our efforts giving us great encouragement in the process. We would like to thank The CAFintech for this recognition and hope it continues to be a strong catalyst in bringing the best of global AI ecosystem to the fore.” he noted

The AAH bot has a very strong social cause behind the technology which helped many to reduce the risk involved in cyber harassment. This is the reason the judging panel consisting of Google, Microsoft, facebook, twitter and other leading companies to choose it. For Indians this a moment of pride.

Meet CIMON — The First AI Robot Onboard The ISS

Why Indian Enterprises Need To Revamp Their Cybersecurity Strategy

How Can India Produce 1 Million Cybersecurity Professionals By 2020?

How India Is Building An Ecosystem Around Cybersecurity