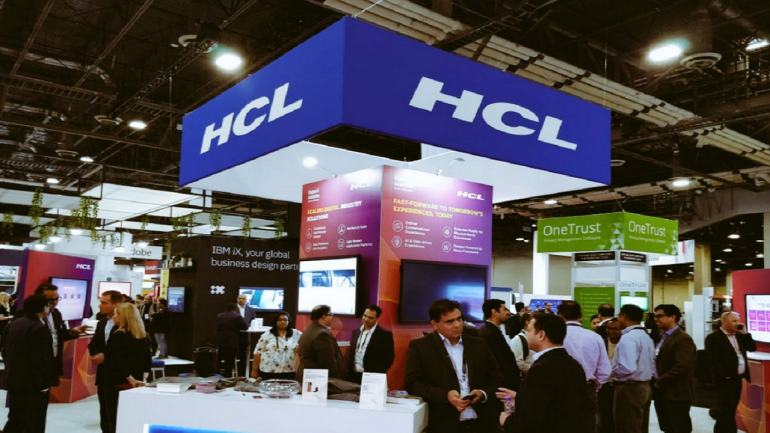 HCL Technologies, one of the leading Indian IT services companies has become the third best in the country, beating Wipro as it cloaks a two-digit annual growth rate in the last financial year.

IT services major has surpassed Wipro to occupy the post, as its revenue reached a whopping $8.63 billion, earning HCL a 10 percent hike as compared to the previous years. While Wipro earned a revenue of $8.12 million, which is just 3.8 per cent more when compared to what they achieved in the last fiscal.

This sudden spike in HCL’s revenue has made it the third best in the country and is succeeded by Infosys which grew by 9 per cent and TCS leading the growth with an impressive 11.4 per cent for the last fiscal.

Investment in IBM’s Products Paid Off

One of the major determinants for HCL’s outstanding performance comes from its investment in IBM products, which played a crucial role in directly boosting HCL’s incremental revenues, which stood at $794 million for the last fiscal year. Of the total revenue, $300 million dollars was generated from IBM products alone which constituted 38 per cent of the incremental revenues.

The move to procure large-scale IBM products was taken, following HCL’s decision to set-up up exclusive products and services groups and had earmarked $3.02 billion to build a software product business.

Following on this line, the HCL inked a $1.8 billion deal with IBM where it purchased a host of products ranging from automation tools to secure device management.

“The large-scale deployments of these products provide us with a great opportunity to reach and serve thousands of global enterprises across a wide range of industries and markets. I am confident that these products will see good growth trajectory backed by our commitment to investing in product innovation coupled with our strong client focus and agile product development. In addition, we see tremendous potential for creating compelling ‘as-a-service’ offerings by combining these products with our Mode-1 and Mode-2 services,” C Vijayakumar, President & CEO, HCL Technologies said.

Automation and AI Leads the way

Speaking about the role of advanced analytics and AI in driving revenue and growth, Vijayakumar said that the service provider is slowly shifting its focus to AI and currently working on bringing new products that are more AI and automation focused to drive its focus.

“There are a lot of products we’ve acquired and these are being launched in a managed services version. There are other areas like AI (artificial intelligence) and machine learning. And, we have the DRYIce (AI-backed automation platform) capability, which is helping us not only in services deals but we are also selling it as a standalone product,” Vijayakumar added.

In its 2017-2018 Mode 1-2-3 Strategy, HCL has further laid down its strategy to regain its infrastructure management services like next-generation data centre and cloud services and workplace services through its autonomics and orchestration platforms.

Further, it announced its decision to incorporate, DRYiCET, an automation tool for cognitive, artificial intelligence, and machine learning to its various range of workspace solutions in order to make them AI ready.