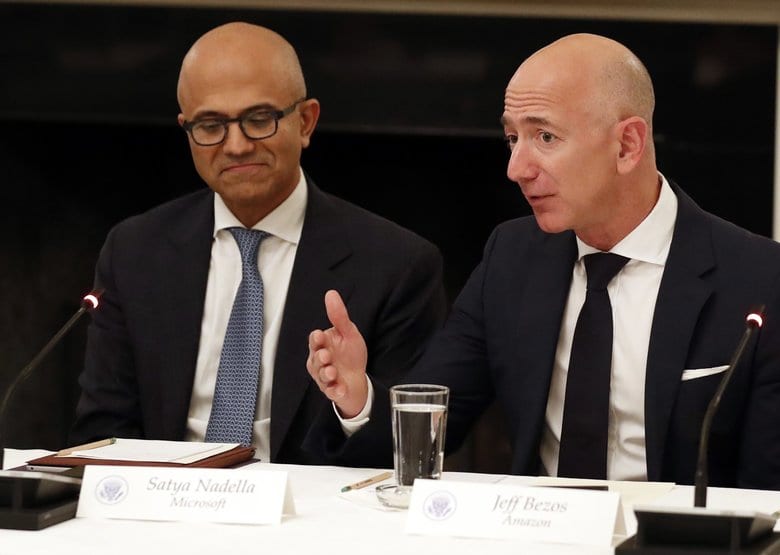 Microsoft and AWS are no strange bedfellows. The Seattle-based tech giants had earlier pooled their resources together to make Cortana and Alexa smarter. In August, Jeff Bezos led Amazon and Redmond giant agreed to give users access to Cortana and Alexa. Recently, the tech behemoths put aside their rivalry to roll out Gluon – “an open source deep learning interface which allows developers to more easily and quickly build machine learning models without compromising training performance.”

In what could be construed as a move leading to democratization of AI, AWS and Microsoft have rolled out Gluon, that attempts to reduce barriers that exist in the process of building and training neural networks, which require parsing huge volumes of data and can take weeks on end. Besides being a time-consuming process, training neural networks require developers to write long lines of complex code that is difficult to change and debug.

So, what’s the need for two tech titans to launch another Deep Learning framework when frameworks such as Google’s TensorFlow, Caffe2, Cognitive Toolkit and Apache MXNet already exist? What prompted the biggest cloud vendor Amazon to team up with its Redmond rival to build a AI ecosystem?

With Gluon, the deep learning framework market has become a little more crowded and competitive. On the other hand, this means good news for enterprises and mid-sized companies who want to incorporate AI capabilities in applications without making a steep investment in AI infrastructure. Another major factor is that by launching Gluon, the Seattle tech titans have made an attempt to wrest the platform dominance from TensorFlow as the go-to AI tool gaining ground amongst the developer community.

TensorFlow is widely popular for its speed and precision and open-sourcing it allows the research community and programmers to use an industry-grade software. However, the most vital point is that today Google has the first mover advantage to release an industry-grade AI platform and become an authority in the field of artificial intelligence. Reportedly, TensorFlow reduces the time spent optimizing the neural networks by 100 times.

Is TensorFlow the Android of the AI world? 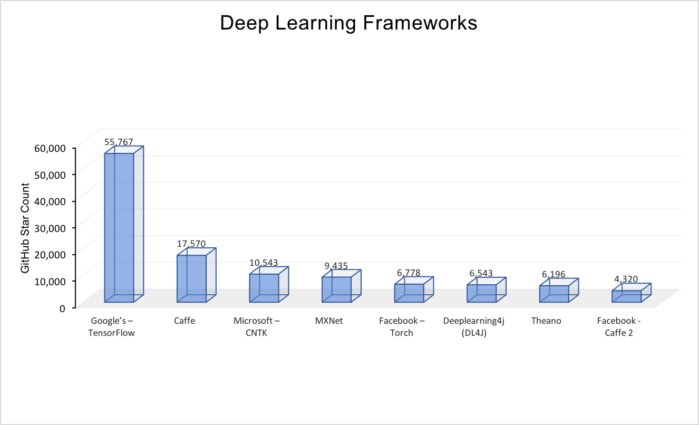 If you want to become familiar with how neural networks and deep learning works, TensorFlow, Google’s machine learning software is the best place to start. Released in November 2015, TensorFlow scores high on popularity by being the most popular machine learning framework on code repository GitHub. One of the most popular projects on GitHub is DeepDream, a neural network that analyzes images and renders them a psychedelic effect. TensorFlow was Google’s way to dominate artificial intelligence and also drive customers on Google CloudML and so it has, the deep learning framework has gained a large developer following.

Here’s what we think – machine learning had always been a big part of Google’s strategy to catch up with its competitors in cloud market and by controlling the leading machine learning platform (TensorFlow), Google wanted developers to run their machine learning workloads in Google Compute Engine.  By open sourcing TensorFlow, Google can effectively build new use cases that can add to the framework’s capability in later releases. Eventually, the Mountain View headquartered company hopes to monetize TensorFlow by offering its own cloud platform. Besides, Google wants to replicate its success with Android and wishes to make it the “Android of AI”.

Today, Google’s open-source software library is being used by the world’s biggest companies – DropBox, Uber, eBay, Airbnb. According to sources, since it was open-sourced, TensorFlow has gained in popularity and is now helping the search giant corner a bigger share of the $40 billion cloud infrastructure market, where it trails behind Seattle behemoths Amazon and Microsoft.

Outlook: How can AWS & Microsoft benefit from open sourcing their AI tool 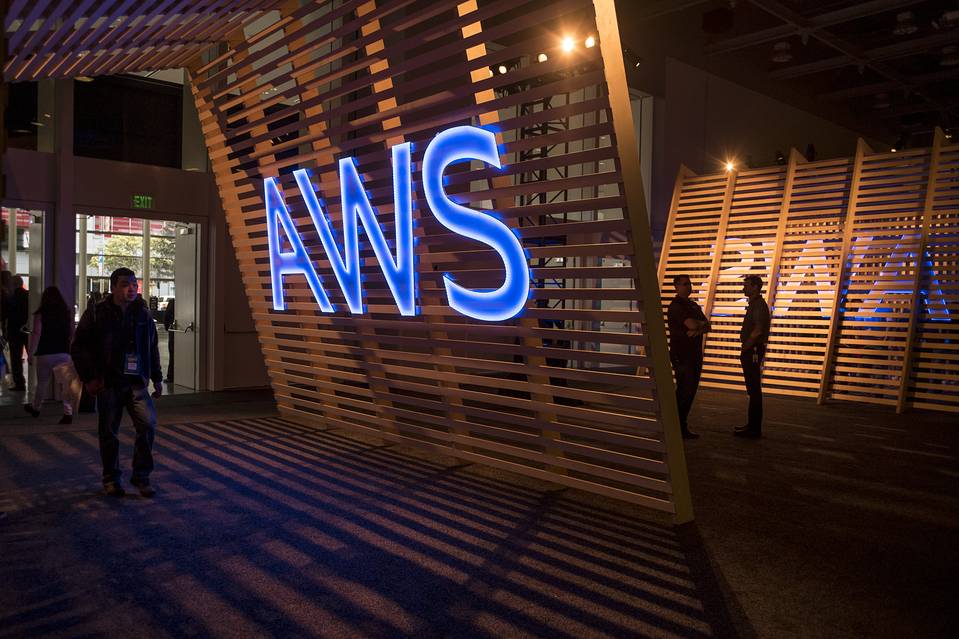 AI has become a part of our lexicon and companies are looking for ways to incorporate artificial intelligence capabilities to speed up business processes. That’s exactly what AWS & Microsoft wish to achieve by open sourcing its deep learning framework – giving enterprises another choice. 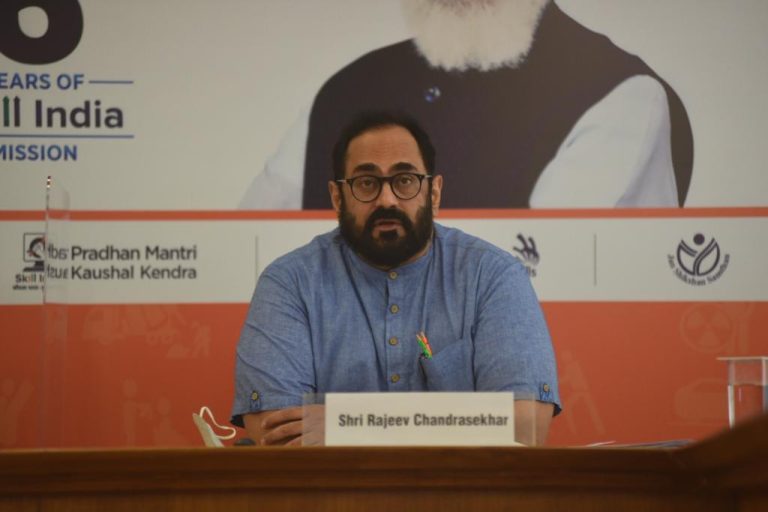 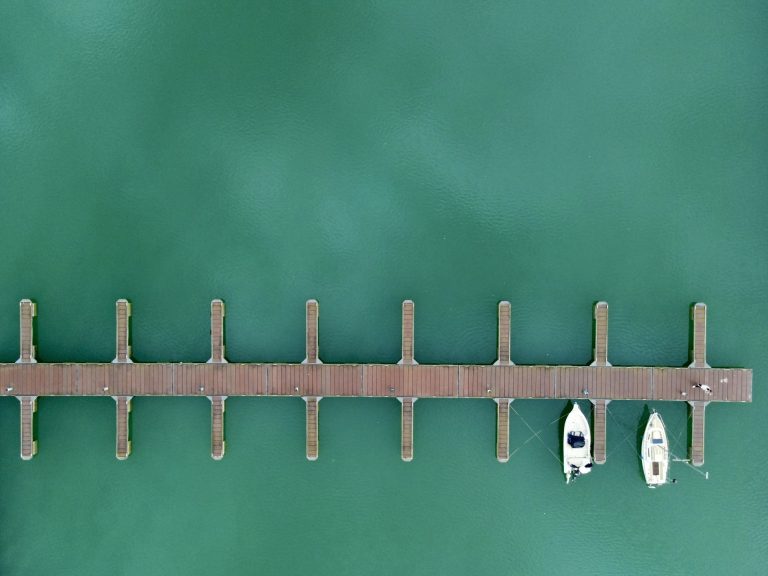