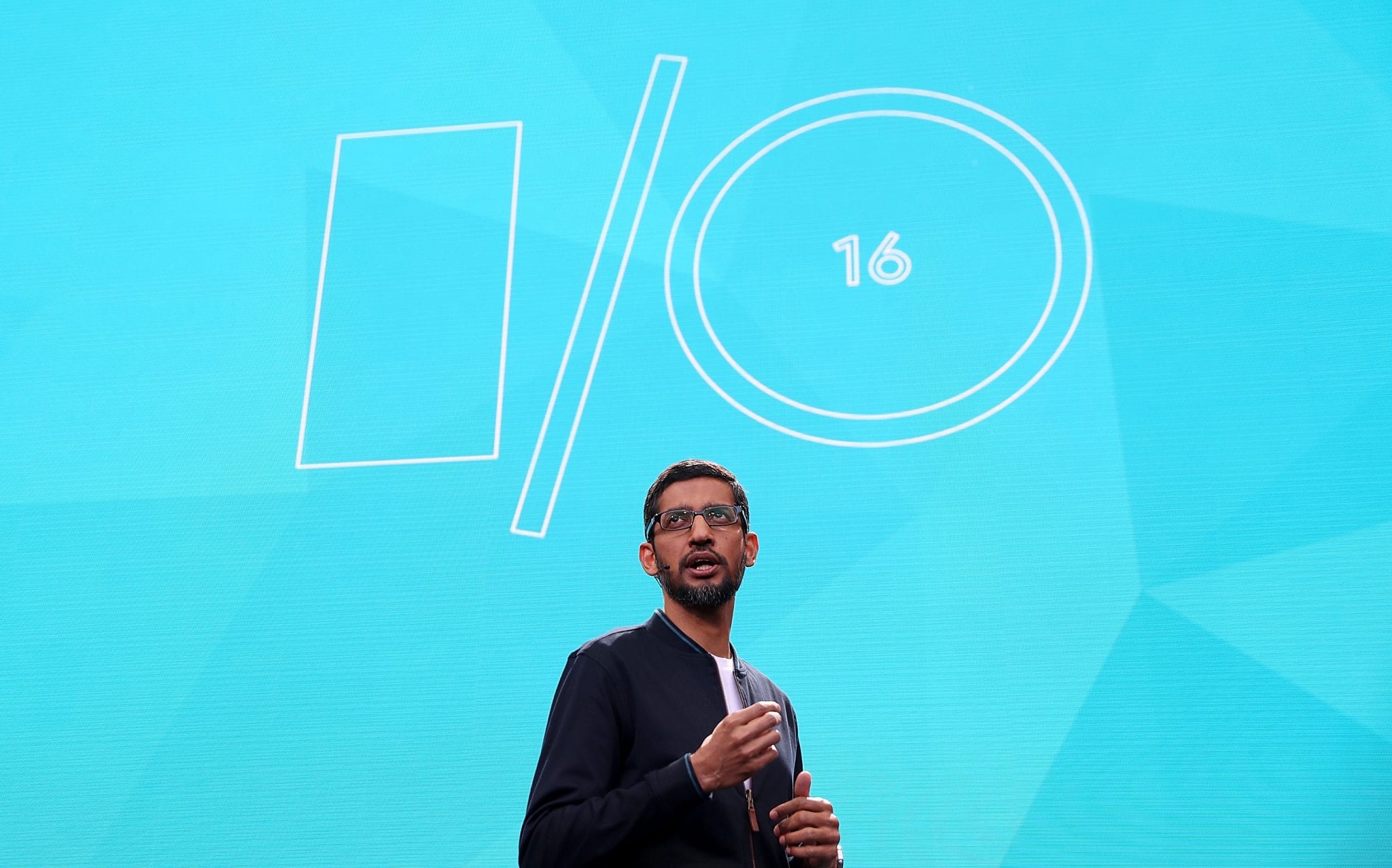 Google held its annual software conference I/O2016, in San Francisco between 18-20th May. Over 7,000 developers at Shoreline Amphitheatre, and with millions of other viewers on the I/O live stream around the world

We decided to dig deeper into everything Google announced around analytics/ machine learning/ artificial intelligence at the event.

Probably the biggest announcement for analytics professionals is the launch of Firebase analytics. In 2014, Google acquired Firebase, a unified app platform for Android, iOS and mobile web development. Since then Google developers worked tirelessly to expand the feature sets and offerings, improve overall quality within Firebase.

Though not an announcement, Google showcased how some of its engineers are using machine learning towards manipulating (even generating) artworks. An invigorating session, there is no doubt that analytics/ machine learning are bound to impact almost all parts of our life, even art.

Last year Google launched tensorflow, an api for machine learning. Google is pushing its cloud platform, given it is still much behind its competitors (amazon, Microsoft) in this area. Google announced its own chip called Tensor Processing Units which would have tensorflow capabilities embedded into it and available to anyone using Googl’s Cloud Platform. These TPU’s are already powering google search and google streetview.

Artificial intelligence is the flavor of the season. All technology giants want to have a piece of this pie and Google is not left behind. With the launch of Google Assistant, Google wants to change the way we interact with not just Google but the way we surf Internet.

Using artificial intelligence and Google’s search history, Google wants to be your personal assistant. Though Apple Siri has a first mover’s advantage in this area, Siri has its own issues. And then Facebook has M, a chat-bot, Amazon has the Echo, Microsoft has Cortana. Lets see how this heated market shape up in coming days.

The most interesting fact is that besides the above specific announcements, machine learning was almost omnipresent. There were flavors of analytics present in almost all announcements. Take for example, the new messaging app Allo, would learn from users’ past messaging history and suggest the next message contextually.