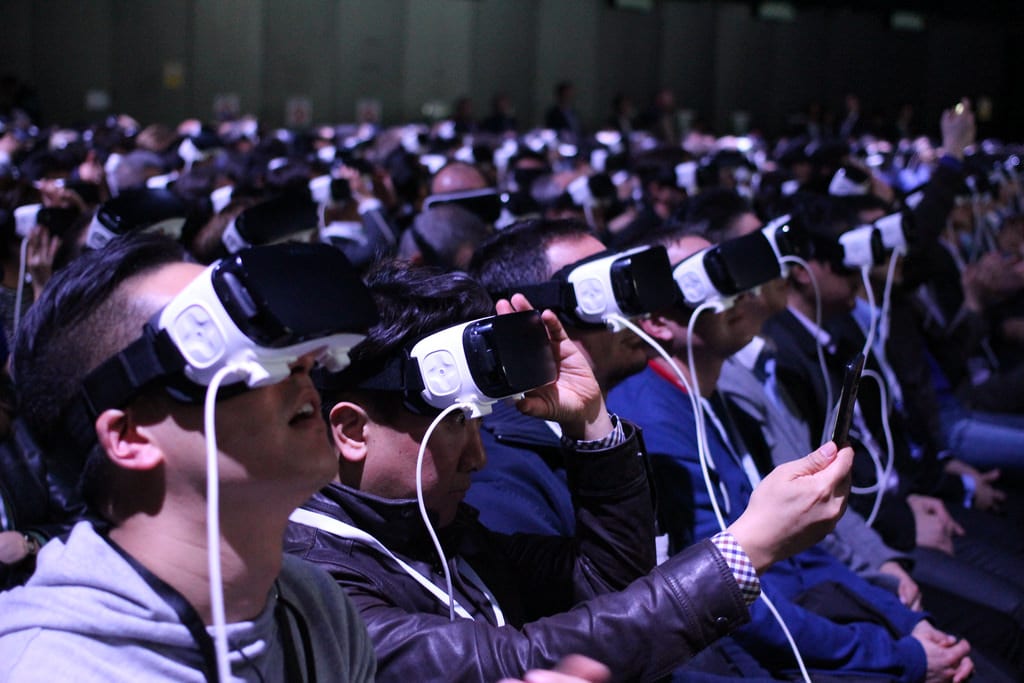 As India gears up for 5G adoption by 2020, a new research indicates that the foundation for mobile network-assisted augmented reality and virtual reality-based applications will be laid this year. This will come in the form of ubiquitous 4G coverage with so-called Gigabit Class speed, which is expected to see a commercial roll-out in soon. 5G will eventually build on top of this by leveraging more spectral bands and wider bandwidths to boost capacity.

In terms of technological advancements, both VR and AR have emerged as major markets in recent years thanks to the advances in mobile and computer technology. According to an estimate by ABI Research, the total AR market is expected to touch $114 billion by 2021, while the total VR market will touch $65 billion. Industry experts believe the arrival of next generation of 5G network, will unlock the full potential of VR and AR technology. Here’s why — the current 4G network standards pose several limitations in terms of  bandwidth, latency, and uniformity. And when it comes to AR and VR technologies, they require a lot of data processing which is where a 5G rollout can lower latency, speed up the process. The research indicates that 5G will usher in a 10x improvement in throughout, a 10x decrease in latency, a 100x improvement in traffic capacity, and a 100x improvement in network efficiency as compared to 4G.

Now, a Qualcomm report indicates that 5G has been designed with flexibility in mind and to strengthen the future applications. The end goal of 5G would be to while supporting new levels of cost and energy efficiency. The ABI research pegs that VR and AR are poised to be ideal applications benefiting from 5G due to the following factors: more uniform experience, lower latency and high speed. The paper outlined a few use cases wherein the 5G can exponentially improve AR and VR applications.

Widespread Use Of Videos And AR Devices: From an explosion in video consumption to the mainstreaming of wearable AR devices, the near future would see an estimated 48 million such AR smart glasses in operation by 2021. In this scenario, there will be a significant push in data demands on cellular networks which will automatically pave the way for faster 5G adoption.

Automotive Video Streaming Of AR And VR Content: With self-driving technology gaining foothold in the automotive sector, the semi-autonomous and fully autonomous vehicles will pose an additional AR and VR content consumption and wireless streaming.

Nokia Promises To Make 5G Adoption A Reality In India

In the Indian context, there are several 5G use cases that can take shape. For example, Indian Government’s Smart City Mission, a part of Nokia initiative showed over 60 5G use cases in areas of public safety, smart parking and automating parking and billing facilities. It will also play a vast role in public surveillance, agriculture and healthcare. According to Nokia CEO, Rajeev Suri, the big data explosion and will push the adoption of 5G forward.

As VR and AR traction gains traction in India, we will see increased usage across mobile, PCs and in cars and devices connected via wifi. As per a Huawei report, the 5G network can provide million connections per square kilometer, needed to power the connected devices. This will become increasingly critical for businesses looking to find new revenue streams across VR & AR segments. In fact, industry analysts believe that for AR & VR startups to succeed in India, 5G adoption is a must.