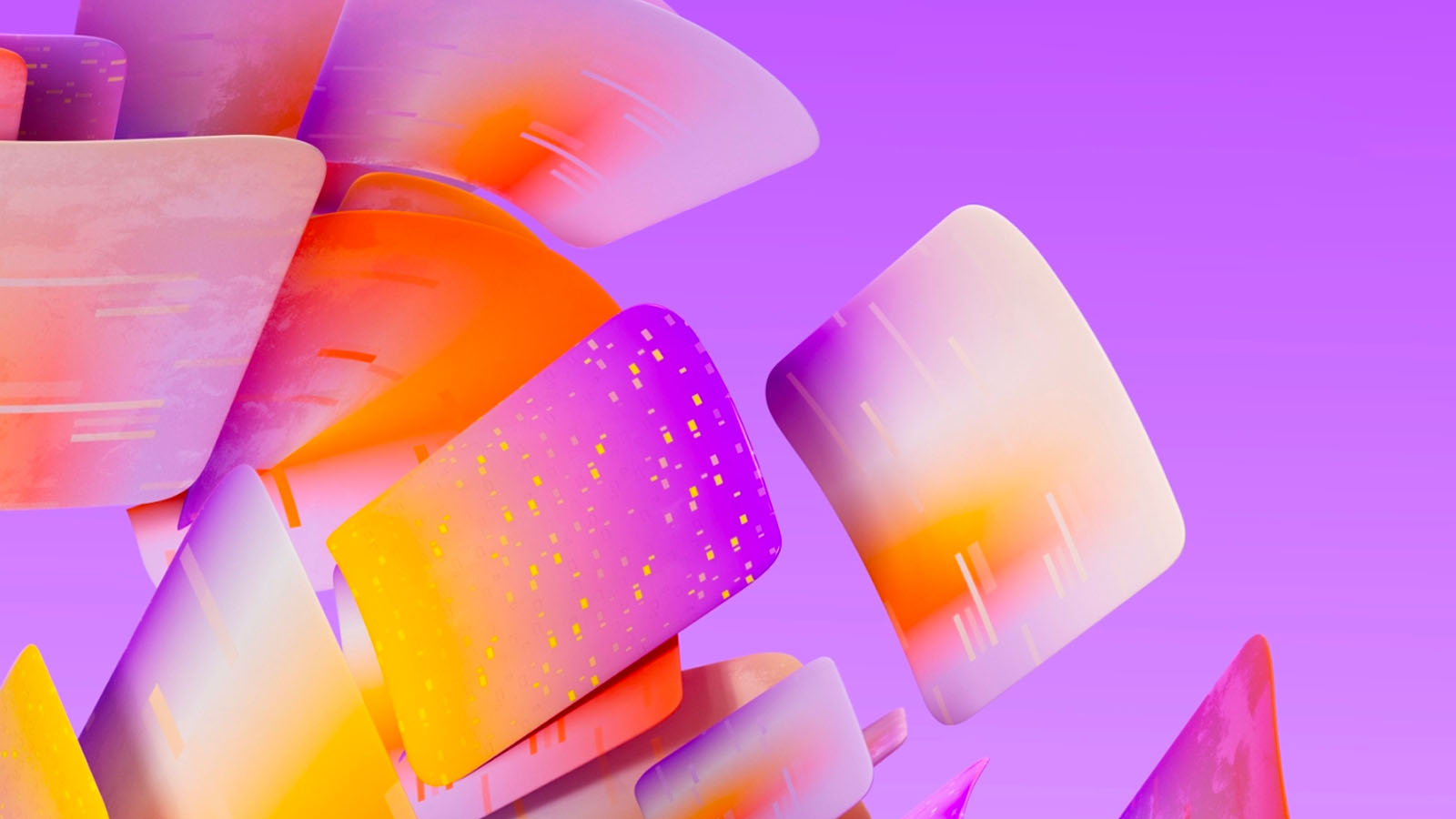 By 2025, nearly 95 per cent of all new digital workloads will be deployed on the Cloud, said Microsoft CEO Satya Nadella.

“Across our offerings, we offer the best value at every stage of the cloud migration,” he stated. “To just share two examples, it’s up to 80 per cent less expensive to run Windows Server VMs (virtual machines) on Azure and SQL Server VMs on Azure than our main competitor”, Nadella said while kicking off Microsoft Inspire 2022, the tech giant’s annual conference, with a different take on digital transformation. The limelight was on cloud computing and its growing relevance in the hybrid environment commonised due to the pandemic.

“Every customer I speak with is clear-eyed about aligning their IT investments to scale with demand. Moving to the Cloud allows them to do that – converting their spending from CapEx to OpEx”, Nadella told the partner community.

Focusing on the relevance of cloud computing and its demand in the age of hybrid work, he stated that by 2025 the demand for cloud solutions is estimated to exceed USD 1 trillion.

In the keynote session, Nadella urged partners to go beyond “talking about digital transformation to delivering on the digital imperative for every organisation.”

Frank X Shaw, corporate vice-president of communications at Microsoft, outlined that the programme is currently in preview and intends to be the pathway to ISV success in the company’s Cloud Partner Programme.

On Artificial Intelligence, Nadella said that by 2025, 10 per cent of all data would be produced by generative AI models.

“Analytics is moving from backend processes to being a critical part of the product experience,” he said.

– New Teams collaboration feature: With the new Collaborative Annotation, all meeting participants can type, draw, or react to content being screen-shared with a new toolset powered by Microsoft Whiteboard, allowing presentations to become much more interactive.

– Viva Goals and Engage: The employee experience platform Microsoft Viva provides resources for employee productivity and well-being. It features modules that facilitate a great workplace environment – connection, learning, insights and information. Some new ones introduced now are Viva Goals, which helps employees set targets, and Viva Engage, which “brings consumer-like social networking to the workplace.” AI powers Viva to extract, categorise relevant information and provide helpful recommendations for employee wellness. These will all be generally available on August 1.

– Azure Orbital: Azure Orbital is a fully managed Ground Station As-a-Service (GSaaS!) that enables customers with satellites or spacecraft to communicate, downlink, and process data from their units. This is done on a pay-as-you-go basis, without the need to build satellite ground stations independently. Orbital allows for easy and integrated data processing at scale with operations directly from Azure, so customers can use familiar Azure services to manage out-of-this-world data.

– Windows 365: Windows 365 allows people to work from anywhere. Launched last year at Inspire for hyper-connectivity in business that costs up to 50 per cent less than Microsoft’s competitors. Recently announced features include Citrix HDX Plus for Windows 365, Windows 365 Government, Point-in-Time Restore for Windows 365 Business, and Microsoft Dev Box.