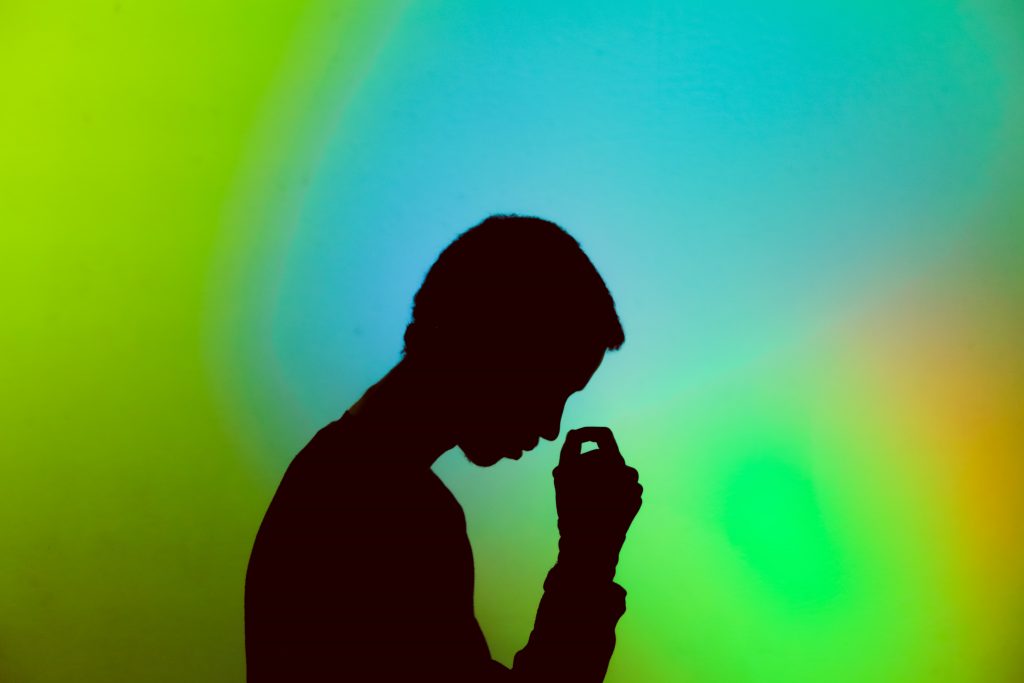 Mental health is important. Period. Around 450 million people currently suffer from mental disorders.  According to a report by WHO, it is prophesied that by the year 2020, depression will be the 2nd largest disease burden for the entire world. And the rate at which news headlines of people kill themselves are coming up, it is starting to become scary.

To deal with this global challenge, it is not only humans that are fighting, but technology has also formed an alliance with humans to fight mental disorder, offering hope for reversing the decline in mental wellness. Over the past few years, AI has already marked its presence in the healthcare sector. Now, as the healthcare industry is embracing artificial intelligence, AI is all set to make a difference in mental health treatment.

How AI chatbots would help in cognitive behavioural therapy (CBT)

We all know that artificial Intelligence and machine learning have become vital in health care, benefiting medical professionals to a significant extent.

Talking about mental health, Clinical research psychologist, and a faculty in Psychiatry and Behavioral Sciences at Stanford School of Medicine. Dr Alison Darcy created a chatbot that resembles an instant messaging service called Woebot and it aims to replicate conversations a patient might have with his or her therapist.

Dr Darcy believed that the sad truth about mental health is that more than half of the world’s population still doesn’t have access to basic health care. And that was the major driving forces behind Woebot coming to the scenario.

However, no matter how good a bot is, many believe that a robot can never replace a human. But, despite this fact, there are also many people who believe that — if not completely, then at least to an extent, AI bots like Woebot is making CBT more accessible, and that itself is an achievement as a huge number of people don’t even have any idea how to go about their mental illness.

This is not the very first time that a chatbot is being used to treat mental health. It is said that soldiers tend to have posttraumatic stress disorder (PTSD). If you don’t know what PTSD is, it is a mental disorder that can develop after a person is exposed to a traumatic event.

A few years ago, after a survey, a psychologist called Gale Lucas found that soldiers not comfortable in sharing many things to humans. However, they are more likely to divulge symptoms of PTSD to a virtual interviewer — an AI bot. This is when Ellie, an AI designed to engage test subjects in verbal interviews, came into the scenario. The bot would start general questions and would use machine vision to interpret test subjects’ verbal and facial cues and respond supportively. Ellie mimics a real therapist, but it cannot make it completely real. And to the surprise, it turned out to be the exact reason why the bot is so successful.

The role of machine learning

Talking about language analysis, humans tend to change the way they talk — speech, tone etc. And every change has its meaning, so when an AI tool analyses a language, it helps the doctor to figure out through what condition the patient is going. And, all these could be done with the help of a database of carefully collected inputs from patients from different walks of life.

Artificial intelligence time and again have proved that it is capable of solving pain-points of several industries. Talking about the healthcare sector, AI is doing wonders too. It is no surprise that people are not comfortable, and they often feel embarrassed to reveal their problems to a human. And this is where AI comes in. AI-powered tools are not only providing a platform for patients to share what they feel but also using that data to see and analyse how serious the condition is with the patient. The way this technology is making significant impacts, it seems the day is not so far when AI will be a go-to option to treat mental health.