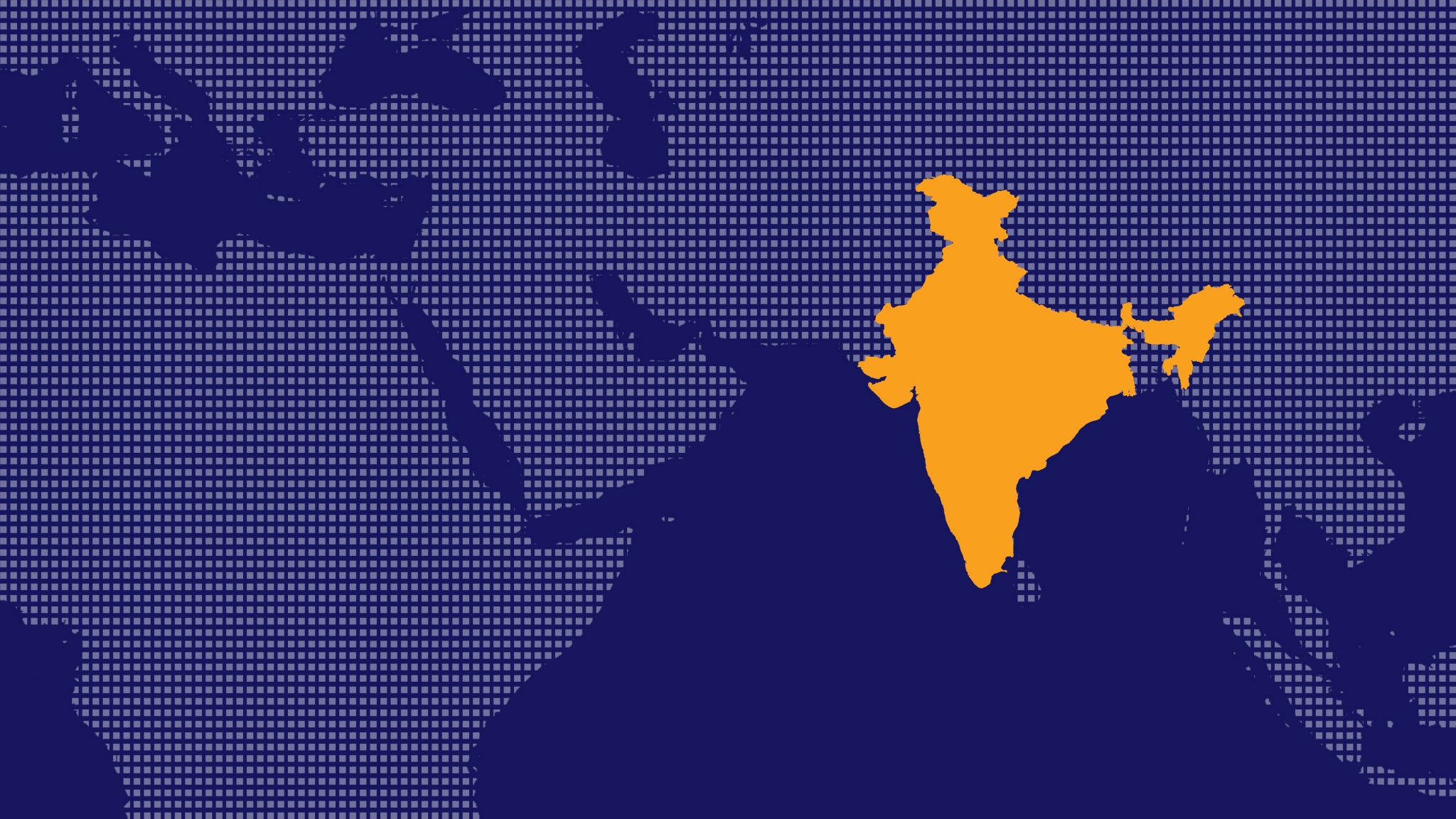 With India becoming one of the hottest destinations  for development in the field of AI and ML, tech giants are increasing their research, investment and collaboration effort in the country, all in an attempt to have a major stake in the country’s evolving AI and ML landscape.

The domestic AI and ML market expected to grow seven times in the next seven years. It is estimated to become a $20 billion industry in India by 2025. Over the last few years, the country has also witnessed a rise in export of AI-related services to the US, thus constituting 64 per cent of the overall analytics revenue.

Owing to the country-wide positive outlook towards the technology along with the role of AI, ML and analytics startups, India is currently setting the bench-marks high when it comes to leading in research and innovation in the field. Due to this reason, companies like Facebook and Google have increased their research,collaboration and outreach programmes in the country.

Facebook: The social media giant along with its subsidiaries like Instagram and WhatsApp, has the biggest user-base in the country, with millions of users subscribing to its apps presently. Facebook, in the last few years, has strengthened its presence in the country with initiatives like India Innovation Program, where it has tied-up with T-Hub to mentor startups which are capable of solving problems that are unique to India . Announcing the commencement of its second edition, Facebook stated that this year’s theme will focus in artificial intelligence, where startups working on the technology will be picked by the company.

It then stated the startups chosen for the cohort will focus on solving societal problems in the areas of Women and Girl empowerment, Agriculture, Healthcare, Education, Climate Change, Resilient Cities etc.

“With the second edition of the India Innovation Accelerator program, we want to help to build the ecosystem for AI in India and support startups with the resources and opportunities,” Satyajeet Singh, Head of Platform Partnerships, Facebook India and South Asia, said in a press statement.

Apart from the exclusive cohort programme, in March, Facebook concluded its AI for India summit, where the social media platform discussed its AI strategy for India. At the sidelines of the summit, it announced that 100 scholarships will be awarded to students and developers to nurture their ideas for utilising AI for social good, training through Facebook Hubs and exclusive AI hackathons for women will be organised to increase development in the field of AI and ML.

Google: The Google leadership at the helm has been quite vocal about India’s role in the worldwide AI ecosystems and has stated that the country has contributed significantly to its growth. Commenting on the development, Fei-Fei Li, Google Cloud’s chief scientist of artificial intelligence (AI) and machine learning (ML) said, “Indian students globally are contributing a lot to AI and some of my close personal mentors are also of Indian origin. So, I think India is contributing a lot to the global AI scene.”

Among its number of collaborations, it has joined hands with NITI Aayog to increase AI-based solutions in the country. In 2018, it also launched its accelerator programme, Google Launchpad Accelerator India where the company picked-up 8-10 startups and has mentored them over the course of three months .

Apart from its corporate partnerships, Google has used its AI and ML capabilities to fight various social causes in the country as well. In 2018, the company has said that its research team has developed a ML algorithms that can predict occurrence of flood. In its Google For India: 2018, its annual conference where it announced a host of India-centric AI solutions to tackle issues in the field of healthcare, natural disaster etc thus contributing significantly to the overall development in the field.

With more stakeholders entering the Indian market and with key existing players like Facebook and Google continuing to widen their area of expertise, the country will witness an upsurge in AI development. Added to this is the role of startups and the increasing number of cohort programmes which will play a crucial role in identifying and mentoring these talents.

As the government, private entities and educational institutes continuing to feverishly work towards making India a global AI hub, in the future the country will make positive strides to realise its full AI potential.