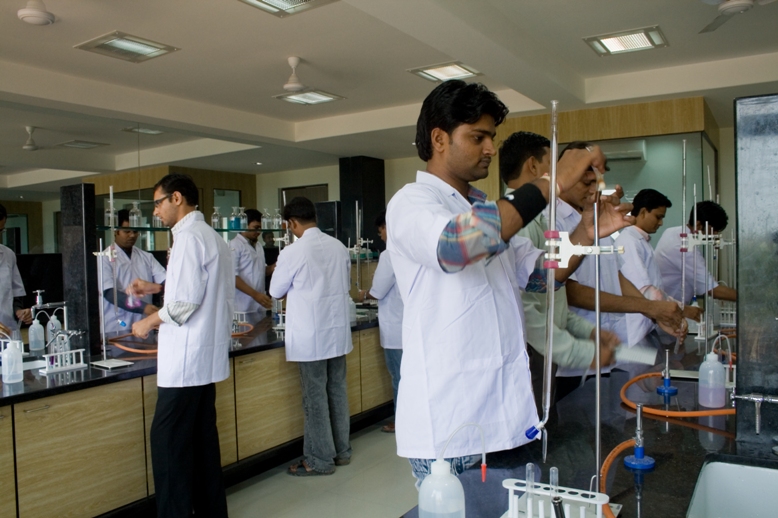 As one of the most complicated and dynamic sectors in India, the healthcare industry is fraught with many challenges which include unavailability of requisite infrastructure to understaffed hospitals catering to scores of people.

In India, over 85 per cent of the healthcare institutions work with less than five workers and numerous hospitals are estimated t operate without proper quality certification. According to government data, a mere 195 hospitals in the country have proper certification to run the establishment.

The application of artificial intelligence and machine learning in healthcare sector has been practiced for long and now more medical practitioners and institutions are leveraging the technology not just to drive precision medicine but also at the back end for delivering better services.

AI experts and practitioners in the field strongly feel that the country with its vast pool of unstructured medical data can turn itself into a perfect place to usher in the next-phase of med tech to the country. With scores of AI startups and private players operating in the market presently, the adoption of AI in healthcare is expected to grow in coming years.

Speaking about the role AI and other emerging technologies in shaping the medical industry, Charu Shegal, Life Sciences and Healthcare Leader Deloitte in India, points out in a study “Adding infrastructure and medical professionals alone will not be able to solve India’s huge unmet needs in healthcare. It needs to be supported by technology. An effective and innovative use of medical technology, has the potential of increasing access, significantly reducing the burden of disease and the load on healthcare delivery services through early diagnosis, better clinical outcomes, less invasive procedures and shorter recovery times.”

Realising the potential of the technology, government institutes like All India Medical Institute (AIIMS) is already incorporating AI and ML into their research. Last month, researchers from Indraprastha Institute of Information Technology, Delhi, (IIIT-D) and AIIMS collaborated for a project that uses thermal images and AI to predict haemodynamic shock or insufficient oxygen supply to organs leading to multi-organ failure in children even before doctors can diagnose the condition. The system was tried on children between the age group of 10-15 with a success rate of 69 per cent with the algorithms predicting the condition 12 hours in advance.

In yet another case, researchers from the National Brain Research Centre (NBRC), and Neuroimaging and Neurospectroscopy Laboratory (NINS) used AI for early detection of Alzheimer’s.

While the corporate and startups have given a major boost to the country-wide adoption of AI in healthcare, in India’s first ever AI Strategy, the NITI Aayog has laid down coherent plans for further large scale adoption of the technology.

Currently, it is in an advanced stage of launching a national repository of annotated and curated pathology images to help oncopathologist use Machine learning solutions to its data set called Digital Pathology for early-stage cancer detection.

It is also planning to launch the National AI Market (NAIM), a one-of-a-kind initiative which is composed of data marketplace, data annotation market and model marketplace/solutions marketplace.

“The marketplace mechanism being proposed here will be aimed at easing the adoption efforts of all participants – private enterprises, PSUs, governments, startups and academia. A common platform which brings together enterprises and AI solution builders will trigger off the initial collaboration towards building AI solutions and adopting them at scale,” they said in the proposed plan.

Thus, by allowing for hospitals and other stakeholders to access the vast set of data, the government hopes to make medical care easily accessible and more affordable for millions of people across the country. Highlighting one such  use case, the draft policy said that radiologists and physician can use the platform for assistive diagnostic.

In a court hearing in 2018, the Supreme Court suggested that advanced technologies like AI and ML should be leveraged to look into verification of medical colleges by the Medical Council of India (MCI) to grant permissions.

Owing to the lack of clarity in the existing procedure followed by the MCI, the court-appointed Nandan Nilekani, co-founder of Infosys to find a solution. Nilekani, who headed the Aadhaar project previously, was given complete liberty to technical assistance from various IT companies within the country to develop a solution.

Though not much development has been undertaken in the field, the court’s consideration of emerging technologies like AI for better delivery of medical services for the people is an indicative of the technologies growing prevalence.