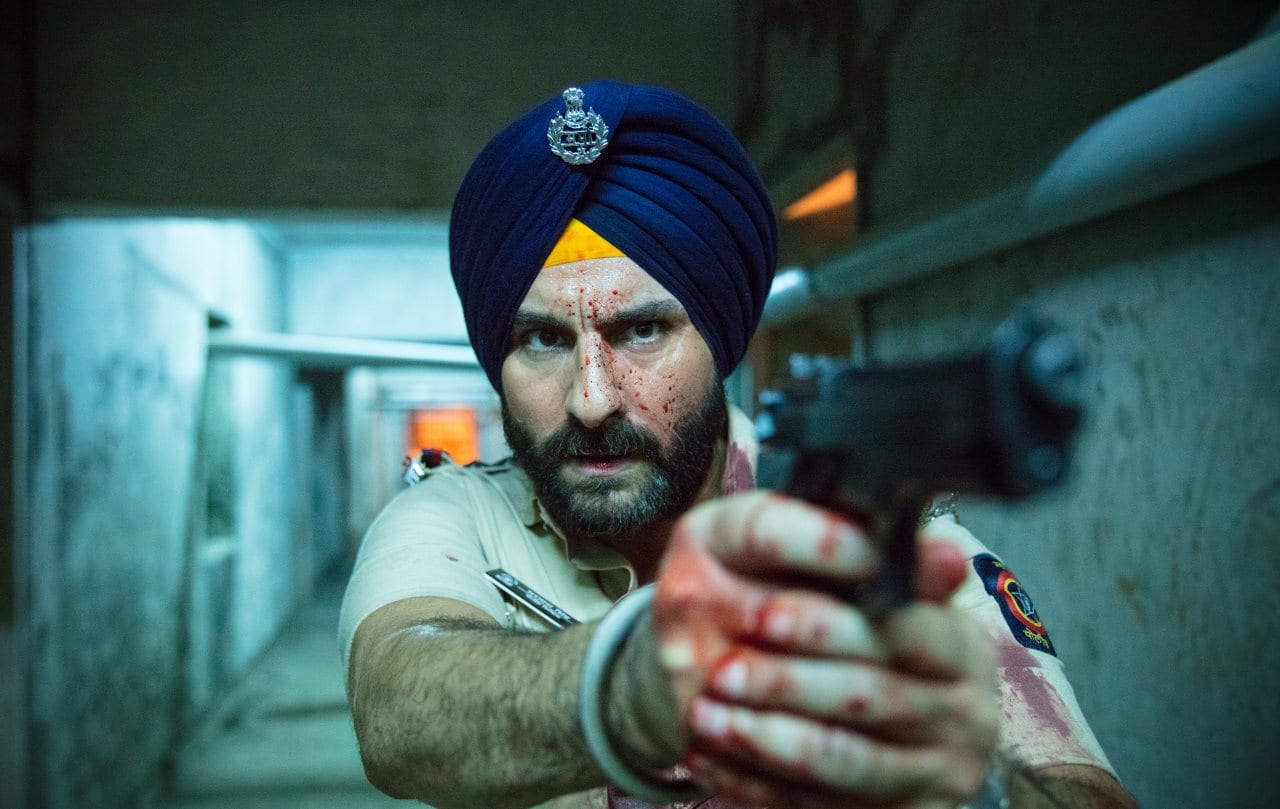 The video streaming market in India with a user base of over 500 million smartphone users is the new battleground for video-on-demand providers. While news headlines mostly indicate that the users are tilting towards Amazon Prime and Hotstar, famous American VOD player Netflix, a relatively late entrant, is disrupting the market with its original content. Netflix founder and CEO Reed Hastings, had said in previous interviews that India is a “hugely important” market for Netflix because “it’s one of the strongest internet markets”.

Talking about the India strategy, Hastings said, “Netflix is mostly targeting the high end — 10 or 20 million — viewers for whom our pricing is not a problem.” According to data from a market research firm, Netflix ranks fifth with a monthly active user base of five million. But only 6 to 8 percent of those subscribers are paying customers, while the rest are still on free trial.

How Can Netflix Score Over Major Competitors

Betting Big On Recommendation Engine: Since Indian viewers’ tastes are very broad, Netflix is relying heavily on recommendations made with the help of advanced algorithms. The feature of personalisation and discovery is now even more dynamic and is only going to get better as their content library grows. The company uses big data methodologies to help people discover content.

Infrastructure: At an infrastructural level, Netflix revealed that they will continue to invest in their own content-delivery network which lowers costs and boosts efficiency for them and their ISP partners. Their Open Connect program supports hundreds of large and small ISPs to directly interconnect with the Netflix network for free in regional locations, rather than going through third-party transit providers.

Adaptive Streaming: In terms of adaptive streaming, Netflix strives to deliver the best picture quality possible. “We have delivered a number of technological advancements that allow us to deliver the same or better experience while using less bandwidth. These advancements include the downloads feature where users can download their favourite shows and watch it in low or no bandwidth environments,” revealed a press statement.

Can Netflix Close The Gap With Amazon Prime?

Netflix didn’t reveal much information about their big data practices in India and technical advancements made in the last two years. However, Frank D’Souza, head of the entertainment and media practice at PwC India commented, “Despite the fact that Netflix is facing intense competition in the subscription-based platform, especially in a market dominated by players like Hotstar and Voot which provide content almost free of cost, it has been able to attract 4.2 million active users and is among the top 10 OTT (over-the-top content, which refers to audio, video or other media delivered over the internet without users needing a cable or satellite subscription) platforms in India. Which means Netflix’s performance is quite reasonable in that sense. Meanwhile, Netflix’s major competitor Amazon Prime Video competes on a different pricing strategy and also has an added advantage with its existing customer base from the e-commerce business.”

According to a report from ICICI Direct, one of the catalysts for rising OTT video consumption has been the expanding footprint of 3G, 4G and broadband, which would drive the consumption of content on digital platforms. Also, another key area is the easy availability of a large video content base and online streaming has resulted in increased video data traffic. With the growing shift towards video consumption, India’s mobile video traffic is expected to grow at a CAGR of 83.0 percent.  Besides, the rising smartphone penetration from the current levels to over 700 million by 2020, (according to NASSCOM), it will also usher in new pricing strategies and a high-speed data ecosystem led by 4G coverage.

Globally, Netflix is acknowledged as a truly big data company with the company pioneering techniques such as chaos engineering, a method of experimenting with infrastructure that lets one expose weaknesses before they become a real problem. From finding the next smash hit to building predictive models for finding the right trailer Netflix has come up with multiple metrics to maximise audience database. It is one of the earliest adopters of big data analytics to distinguish itself from the competition.

7 Humanoid Robots Which Were Made In India, And Their Success Stories