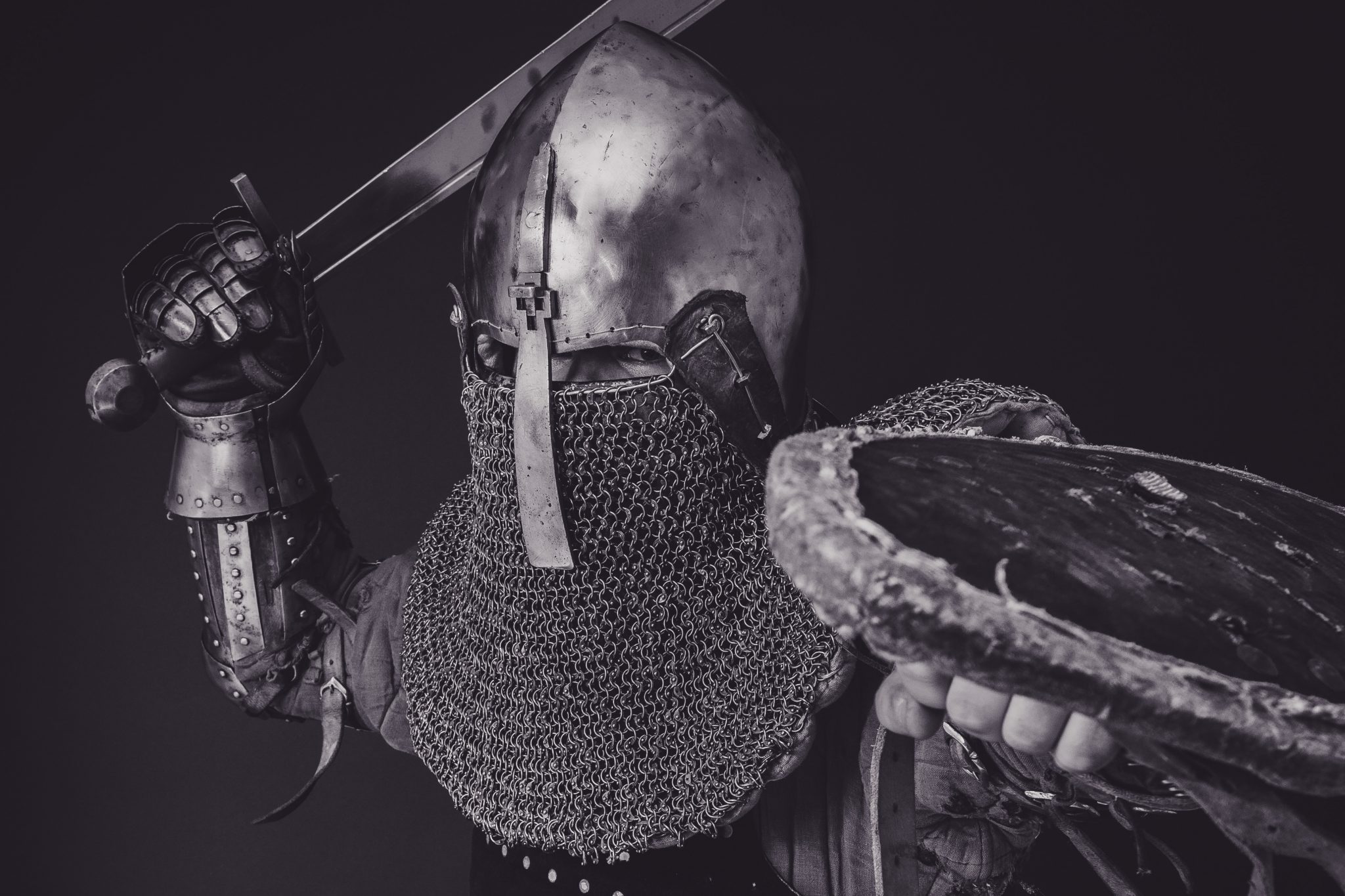 Just like the Pac-Man, over the years, technology has gobbled down several verticals that have come in its path. From our office desk to bedside tables, technology is everywhere and is transforming the world.

The software industry has also witnessed vital changes. One of the biggest methods of evangelising this grown lies in open sourcing. One may think open source is just about free software and data, but, that is not the only thing; open source is about the code that becomes publicly available for people to modify and use it.

Here are some of the open source things that have significantly impacted the world:

When we are talking about open source, we cannot do justice without mentioning Linux. When it was new, it wasn’t an easy OS to use. But today, things have changed; Linux is becoming mainstream — from corporate computer to personal computers, Linux is being used everywhere. Being an open source, Linux gives users the power to take a look at its source code and modify or recreate as per requirement. And that is the prime reason behind its popularity.

That is not all, Linux is literally dominating Supercomputers — the top 500 supercomputers of the world run on Linux.

Use Of Open Source In Smartphones

You may not agree but Android is still an open source project. However, most of the software on android devices are proprietary. So, keeping android aside, there are other open source mobile operating systems that are ruling the world of mobile devices.

There was a time when creating was big deal — along with time, it used to take a lot of effort. But today, the scenario is different and thanks to open source again. Even though you have to pay to host website and for a domain name, anyone can easily create a website (whether it’s a personal blog or a corporate website.) WordPress, Joomla, Drupal, are great examples of open source website builders.

The days are gone when people used to install local apps; it’s the cloud computing era and people are accessing services via their web browser. And in this, open source is also playing a vital role—are becoming the de facto standard for cloud computing because of all the advantages it provides such as free to use, can be modified as the code is available (which also makes it secure), independent, one does not have to wait for next release to fix bug, and many more.

Perfection is a myth; everything in this world is flawed. Expecting 100% from something is easy because we don’t see the hurdles on the other side and when it fails to deliver that, it is way easier to criticise. The same scenario is happening to open source; despite the fact that since inception, open source has done wonders in several verticals, it is facing criticism. So, talking about open source, no matter how much people are sceptical about it, one cannot deny that it has changed the world to a great extent, if not completely.