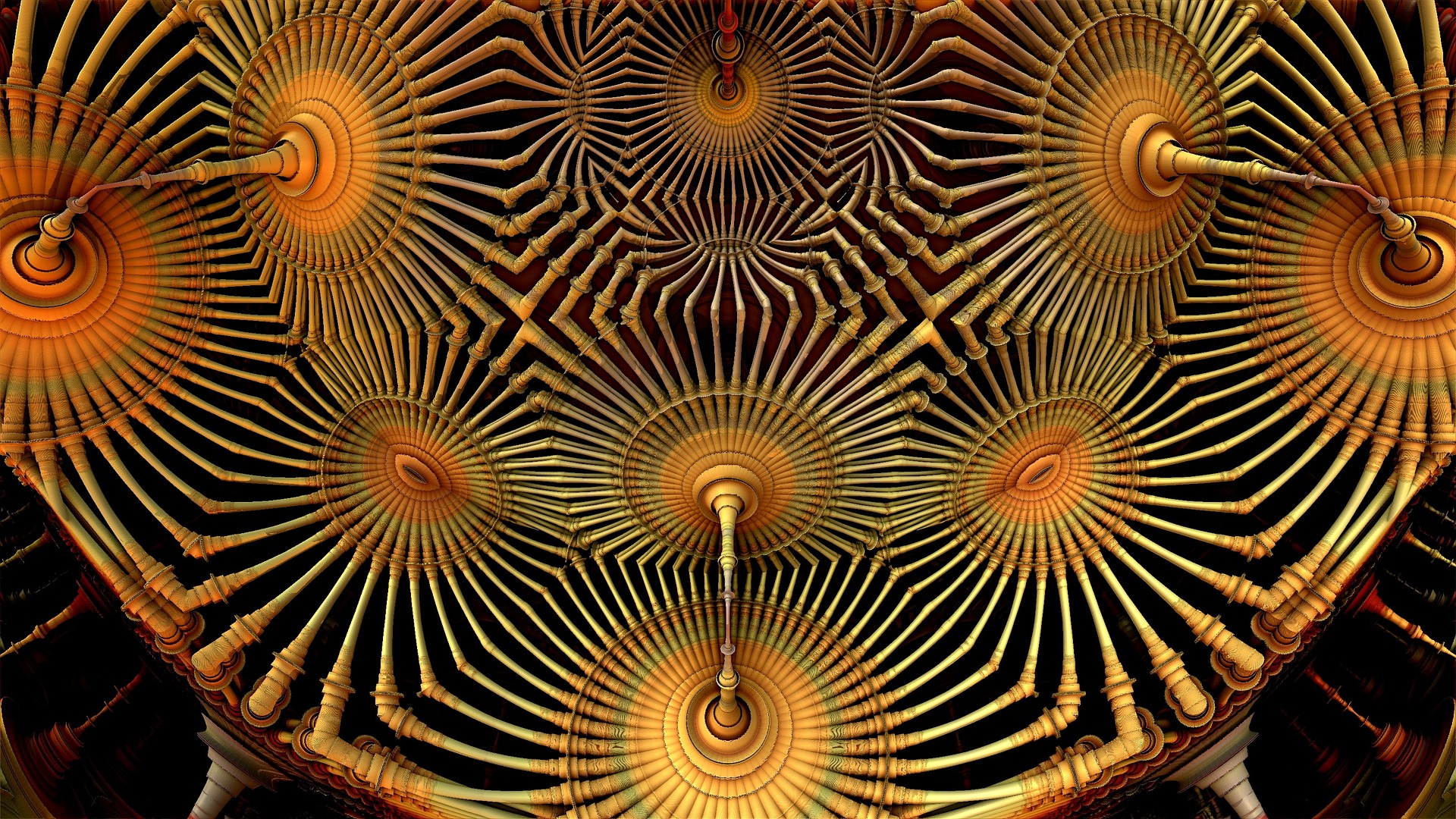 Now, researches at Princeton University have explored the idea of two quantum computing silicon components known as silicon spin qubits interacting in a relatively spaced environment, that is with a relatively large distance between them. The study was presented in the journal Nature on December 25, 2019.

The silicon quantum spin qubits give the ability to the quantum hardware to interact and transmit messages across a certain distance which will provide the hardware new capabilities. With transmitting signals over a distance, multiple quantum bits can be arranged in two-dimensional grids that can perform more complex calculations than the existing hardware of quantum computers can do. This study will help in better communications of qubits not only on a chip but also from one to another, which will have a massive impact on the speed.

Why use silicon-based qubits?

The computers require as many qubits as possible to communicate effectively with each other to take the full advantage of quantum computing’s capabilities. The quantum computer that is used by Google and IBM contains around 50 qubits which make use of superconducting circuits. Many researchers believe that silicon-based qubit chips are the future in quantum computing in the long run.

The quantum state of silicon spin qubits lasts longer than the superconducting qubits, which is one of their significant disadvantages (around five years). In addition to lasting longer, silicon which has a lot of application in everyday computers is cheaper, another advantage over the superconducting qubits because these cost a ton of money. Single qubit will cost around $10,000, and that’s before you consider research and development costs. With these costs in mind a universal quantum computer – hardware alone – will be around at least $10bn.

But, silicon spin cubits have their challenges which are part of the fact that they are incredibly small, and by small we mean, these are made out from a single electron. This problem is a huge factor when it comes to establishing an interconnect between multiple qubits when building a large scale computer.

To counter the problem of interconnecting these extremely small silicon spin qubits, the Princeton team connected these qubits with a wire which are similar to the fibre optic (for internet delivery at houses) wires and these ‘wires’ carry light. This wire contains photon that picks up a message from a single qubit and transmits it the next qubit. To understand this more accurately, if the qubits are placed at a distance of half-centimetre apart from each other for the communication, in real-world, it would be like these qubits are around 750 miles away.

The next step forward for the study was to establish a way of getting qubits and photons to communicate the same language by tuning both the qubits and the photon to the same frequency. Where previously the device’s architecture allowed tuning only one qubit to one photon at a time, the team now succeeded in tuning both the qubits independent from each other while still coupling them to the photon.

“You have to balance the qubit energies on both sides of the chip with the photon energy to make all three elements talk to each other,”

Felix Borjans, a graduate student and first author on the study on what he describes as ‘the challenging part of the work.’

The researchers demonstrated entangling of electrons spins in silicon separated by distances more substantial than the device housing, this was a significant development when it comes to wiring these qubits and how to lay them out in silicon-based quantum microchips.

From the paper in Science 2016 (demonstrated the ability to transmit information from a silicon-based charge qubit to a photon), from Science 2017 (nearest-neighbour trading of information in qubits) and 2018 Nature (silicon spin qubit can exchange information with a photon).

This demonstration of interactions between two silicon spin qubits is essential for the further development of quantum tech. This demonstration will help technologies like modular quantum computers and quantum networks. The team has employed silicon and germanium, which is widely available in the market.