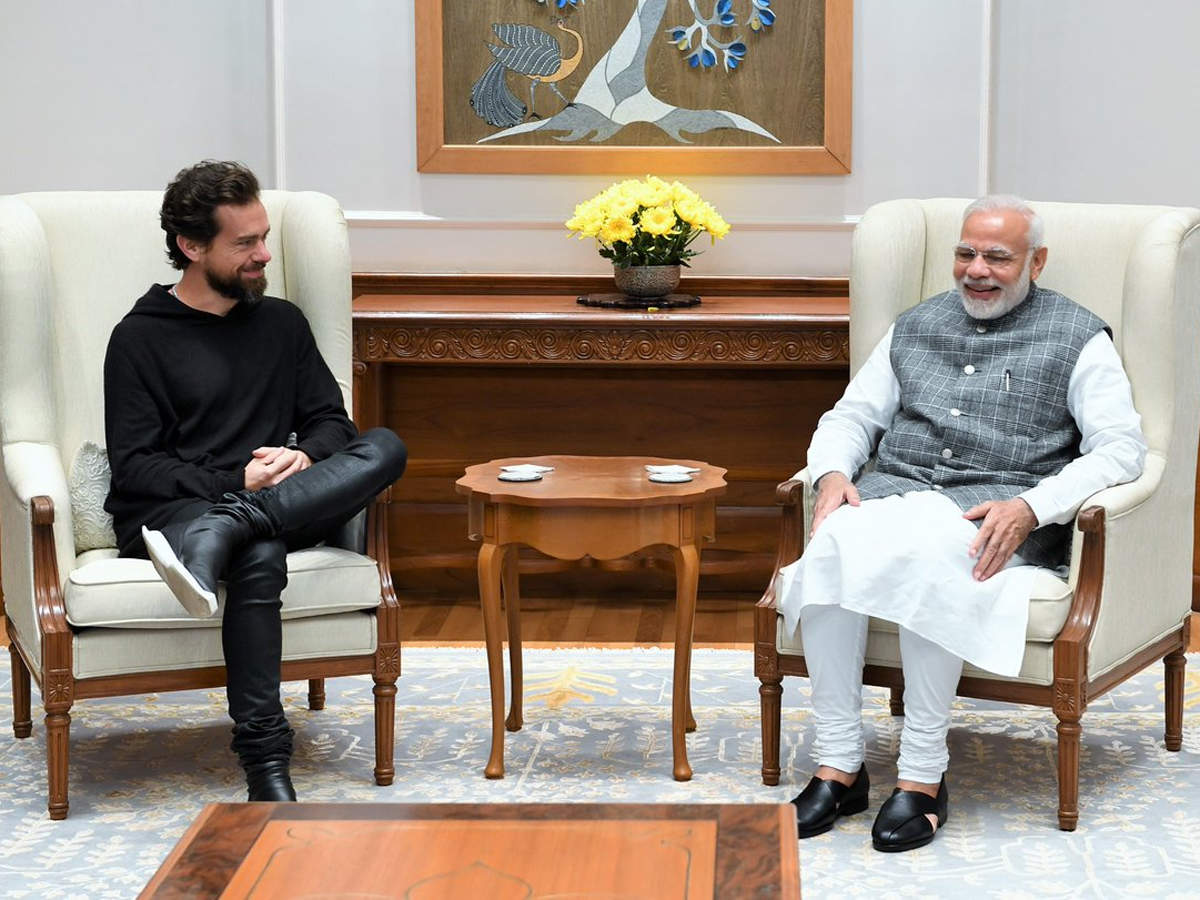 “Twitter is interfering with Indian politics.” As the Lok Sabha elections are looming closer in India, this statement is being bandied about by media and even on WhatsApp groups. This is the latest in the series of political developments regarding social media, as the world begins to realise the impact of virality on democracy.

With the platform already being in a precarious position after Twitter CEO Jack Dorsey failed to show up to a parliamentary hearing, Twitter India is treading on unsafe ground. In this intense political climate, the platform has also been accused of not being an impartial party in Indian politics.

Media organisations have taken a negative approach to the platform, and have branded it as an outsider who still has a sizeable amount of media clout in the subcontinent. With close to one-third of online audiences in India being logged in on Twitter, the social media platform holds an advantage that may enable it to subvert democracy.

Primarily, it is important for Indian citizens to understand that Twitter does not play the same role as Facebook in the social network space. Many prominent political personalities use Twitter to interact with their followers in a concise and identifiable way. This gives it a lot more power in terms of getting information to people, thrusting a responsibility on Twitter to curate content that is delivered.

The platform has mentioned that it has a set of rules known as ‘Twitter Rules’ which every account is required to adhere to. In case of rules being broken, the account will be suspended, deleted or banned, an action which is taken by a “specialised, global team”, according to Twitter. A main point of contention to Twitter’s biases is the ‘Discover’ tab, which recommends stories based on whether they are ‘trending’.

While Twitter has maintained that these decisions are made by impartial algorithms, the right-wing political parties in India don’t seem to think so. The BJP in specific, whose candidate has made extensive use of Twitter to chronicle his life, is now crying foul at the platform. This has led to an environment of unsure ease with Twitter, leading to the state it is in today.

The ways that Twitter can influence the political climate in India include silencing certain voices to ensure that a skewed image is being portrayed of a certain candidate. This can especially occur while certain accounts have to be blocked where they are spreading hate speech or were found violating Twitter rules. This is also their reason for assembling a “specialised global team” to enforce Twitter Rules on accounts worldwide.

Twitter can also enable the creation of echo chambers to large numbers of the Indian population, creating a risky scenario for the state of democracy. Twitter’s ads might also cause a disconnect in the information spread to the masses, subverting the principle of choosing your own candidate. This situation was further worsened when BJP spokesperson Nupur Sharma accused the platform of misrepresenting likes and retweets on opposition party candidate Rahul Gandhi’s Tweets. 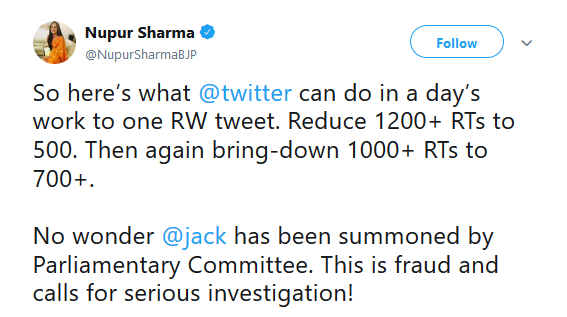 Among other things, this prompted the Indian Parliament to issue a summons to Jack Dorsey, which was ignored by the CEO. However, they did release a statement a few days before the scheduled hearing. In this statement, Twitter reassured their users, stating that they do not “review, prioritise or enforce our policies on the basis of political ideology.”, and that “every Tweet and every account is treated impartially.”

They also go on to mention that trending topics are only driven by impartial algorithms that determine the “trendiness” of a topic by the number of tweets in a given time, or the velocity of the story. Further, they also mentioned methods that they were going to increase transparency in the political advertising process. They stated, “With the upcoming elections, we are working with Indian political parties to verify candidates whose accounts will be active in the public conversation.”

The Safe And Political Way Forward 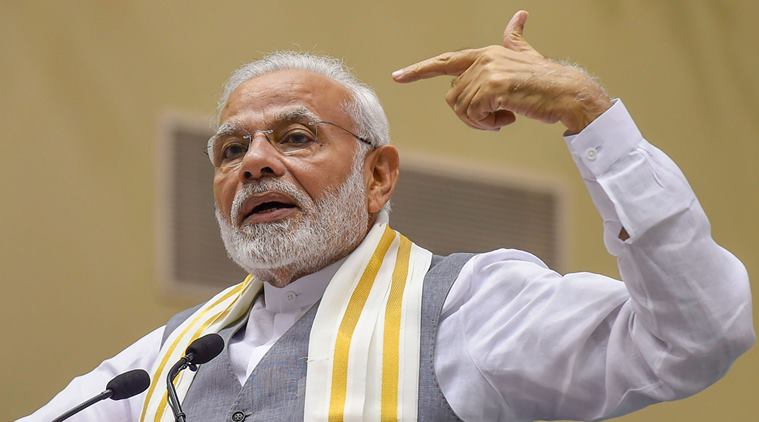 Steps such as this ensure that individuals do not spread misinformation or hate speech through fake accounts, as the real accounts will be verified by Twitter and others will be terminated. At the same time, Twitter mentioned that they are focused on letting all sides of the conversation focus to maintain the impartial state of the medium.

To combat misinformation, the platform has stated that they will provide more transparency into the reach of politician’s statements on their platform. This included details regarding spends and impressions data of tweets from political entities. There will also be a visual label and disclaimer information on promoted content. These policies will be implemented on 11 March 2019, after which verified members will be allowed to run campaign ads and targeted spots.

A mature approach to this represents the evolution of social media as a whole, with Twitter pulling up its socks on transparency regarding politics on its platform. In the future, social media platforms will also require regulations to take place in order to ensure a fair and equal voting process.