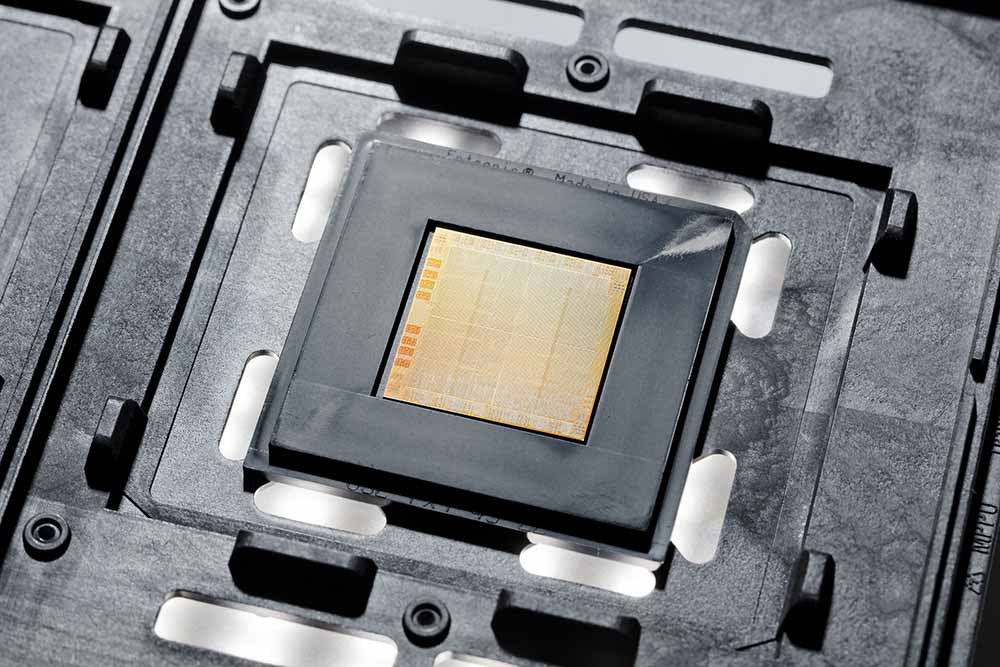 IBM recently rolled out next generation of its IBM POWER CPU family — IBM POWER10 — which is designed to meet the unique needs of enterprise hybrid cloud computing. The new processor will include wafer, chip and 7nm processors. It is IBM’s first commercialised 7nm processor that claims to show up to three times better efficiency and workload capacity than the previous models.

As the company said, designed over five years with hundreds of new and pending patents, the IBM POWER10 processor is an important evolution in IBM’s roadmap for POWER. It is expected to be available in the second half of 2021 and will be manufactured by Samsung. IBM Research has been partnering with Samsung Electronics Co., Ltd. on research and development for more than a decade, including demonstration of the semiconductor industry’s first 7nm test chips through IBM’s Research Alliance.

It also claims to proactively defend against certain new application vulnerabilities in real-time, allowing users to design applications that are more resistant to attacks with minimal performance loss.

Blockchain Analytics: How To Use Bitcoin & Ethereum Transactional Data For Actionable Insights

“With IBM POWER10 we’ve designed the premier processor for enterprise hybrid cloud, delivering the performance and security that clients expect from IBM. With our stated goal of making Red Hat OpenShift the default choice for hybrid cloud, IBM POWER10 brings hardware-based capacity and security enhancements for containers to the IT infrastructure level,” said Stephen Leonard, GM of IBM Cognitive Systems.

Blockchain Analytics: How To Use Bitcoin & Ethereum Transactional Data For Actionable Insights