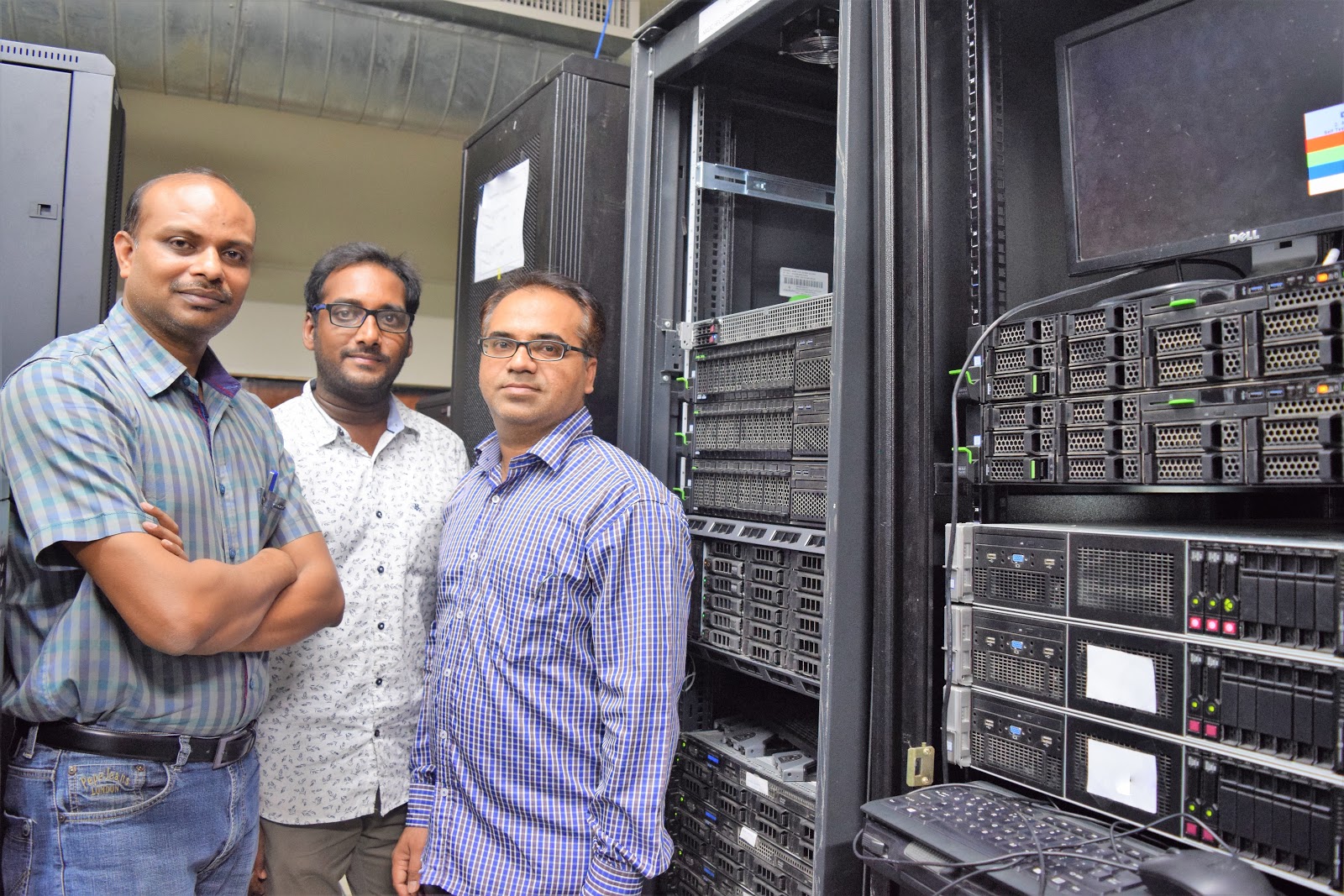 India has one of the largest road networks in the world, spanning over a total of 5.5 million kms. This road network transports 64.5 per cent of all goods in the country and 90 per cent of India’s total passenger traffic uses the road network to commute.

The government, through a series of initiatives, is working on policies to attract significant investor interest. A total of 200,000 km national highways are expected to be completed by 2022.

The Ministry of Road Transport and Highways has fixed an overall target to award 15,000 km projects and construction of 10,000 km national highways in FY19. A total of about 295 major projects including bridges and roads are expected to be completed during the same period.

Collecting raw unstructured data in India is very different from any other populous country. It is not just the lane direction and crossroads, but the erratic and inconsistent driving routines of a typical Indian rider that are also to be taken into consideration.

The civil engineering department at IIT Hyderabad has developed models that would help build roads in a smarter way by accurately predicting their performance.

They have published a paper titled “Reliability Perspective on Optimum Design of Flexible Pavements for Fatigue and Rutting Performance” in the Journal of Transport Engineering, a reputed peer-reviewed journal.

Speaking to Analytics India Magazine, Prof. Saride discussed the complexities involved in building durable roads and how various factors hinder reliability. For instance, the rocks available near Hyderabad are of more granitic nature whereas those near Assam are soft. Having an umbrella model to account for all the factors and help in making more reliable pavements is of utmost necessary given its reputation of being an expensive venture.

So, Prof. Saride and his peers propose a model called Reliability-Based Design Optimisation(RBDO) is a  robust framework to optimise the flexible pavement design by considering the potential failure modes, namely, fatigue and rutting, simultaneously.

Building A Model For Better Pavements 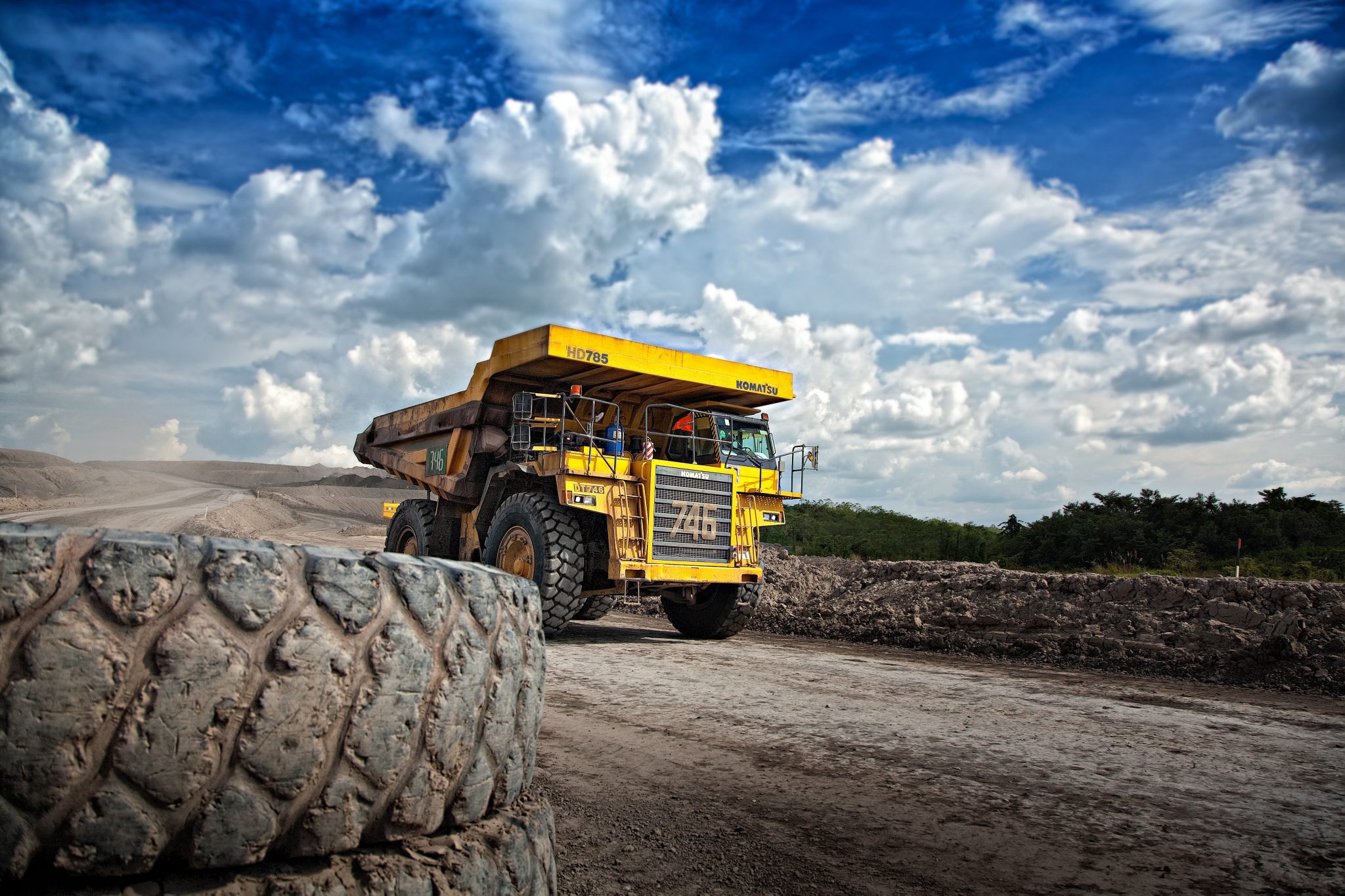 To develop an RBDO framework for pavement design, it is essential to formulate the performance functions in terms of fatigue and rutting criteria.  Since this being a non-linear constraint optimisation, an adequate number of random parameters and their combinations are necessary to develop regression models to evaluate the fatigue and rutting strains.

To develop unified regression models, a practical range of random variables was considered. A MATLAB algorithm was used to generate random sets of design parameters. KENPAVE is a widely used user interface which takes care of the automated damage prediction. When fed with pavement properties the KENPAVE software comes up with damage prediction for that particular pavement. To build the model and feed the performance functions for reliability analysis, the team proposed two regression models which are prepared by automating the KENPAVE software. This resulted in the generation of 8,00,000 data points to predict fatigue and rutting corresponding to various geometries and materials used in the pavement.

These values of strains obtained are then used to evaluate the reliability. The evaluation follows the widely popular Hasofer-Lind reliability index method which is a first order reliability method used for evaluating structural integrity.

The results of the simulation studies were compared with data from the American Association of State Highway and Transportation Officials (AASHTO) guide for the design of pavements. “AASHTO overestimated reliability by 10-40 per cent compared to RBDO because the former did not consider the variability associated with geometrical and material properties” explained Dr Munwar Basha, Associate Professor, IIT Hyderabad.

The objective of this study was to develop a model which will lead to an efficient and economical pavement building practice. The pavements are complex layered structures influenced by many factors such as material properties, environmental and climatic conditions, traffic volume, subgrade soil profile, construction practices, and pavement ageing process

The existing practices can have many inconsistencies in considering the variability in input parameters. With the cost to build roads in India skyrocketing and not to forget the additional costs of maintenance, it is only obvious to move towards optimised models such as the ones discussed above.