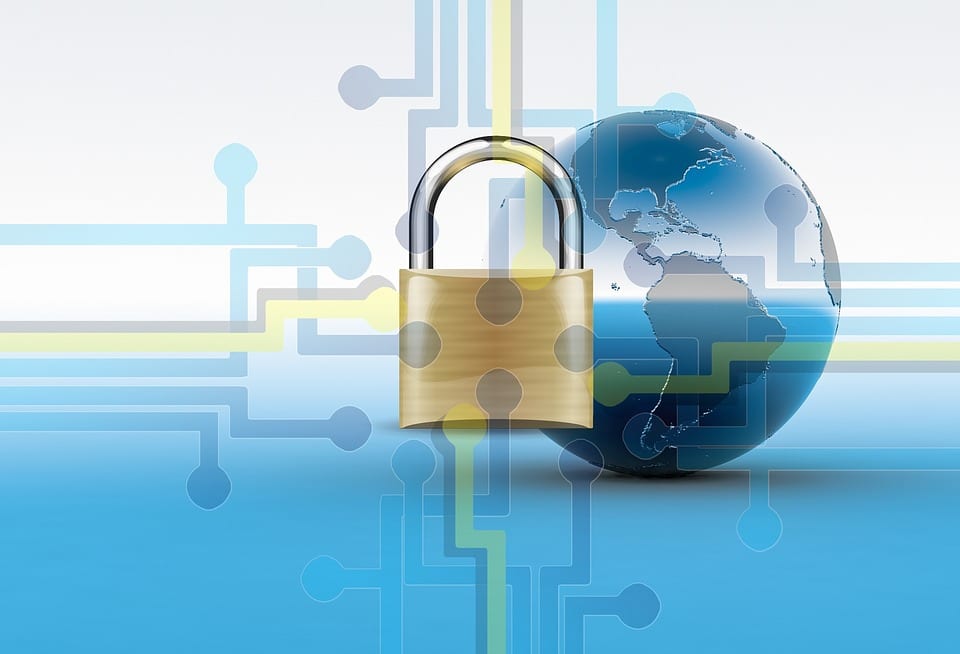 It’s a move that has been termed as misguided. The latest draft put forth by the Srikrishna Committee says that all data generated by the payment systems in India must be stored locally. Not just India, but countries around the world are using legitimate concerns like cybersecurity or privacy as the reason for this old-fashioned policy.

Earlier in April, the Reserve Bank of India (RBI) ordered companies to store “the entire data relating to payment systems operated by them in a system only in India.” According to the central bank, this move was necessary to ensure its “unfettered supervisory access” for “better monitoring.” While India isn’t the only country to prevent companies from sending their data offshore, the RBI diktat was unusually strict. Now, global payment companies are opposing RBI’s 15 October deadline for storing data in India.

News reports indicate that the US trade groups which represent leading tech giants like Microsoft, Amazon and American Express are lobbying against India’s data localisation move, as it is bound to hurt their current investments. As countries across the globe implement stringent rules related to data privacy and restrict the flow of data, India too believes that localisation measure can help it get better access to data. The government also emphasised keeping the data locally would help safeguard the citizen’s data privacy.

Amidst a backlash from business leaders and companies, the move can be counter-effective for India. Venkatesh Krishnamoorthy, Country Manager India, BSA, The Software Alliance, spoke about the downside of imposing undue restrictions on the ability to securely transfer personal data outside of India.

Even then, can data localisation usher in an era of innovation? According to a report by Brookings, cross-border data flows in Asia creates new economic and trade opportunities. Pegged as the fourth industrial revolution, the report shows the Asia Pacific as one of the fastest growing regions in terms of data connectivity, home to the largest number of internet users, with 1.9 billion people online.

Simply put, access to cross-border data exchange is crucial to the growth of the ecosystem in the digital age, as it underpins the global supply chain. Today, most sectors including agriculture, manufacturing, services and retail rely on global data flow for insights.

According to a post in Mondaq, there are many questions swirling around the Indian government’s new data localisation measure which would significantly increase the cost on companies with regards to infrastructure to build data-centres. This, in turn, would increase the cost of land clearance, electricity and would overall increase the operational costs for companies. It would also require a greater need for data surveillance and protection.

Can Data Localisation Actually Be Good For India?